Rockstar Games Speaks Back On Tax Neglect Criticism, That UK Tax Relief Is A Result Of Their Meaningful Impact 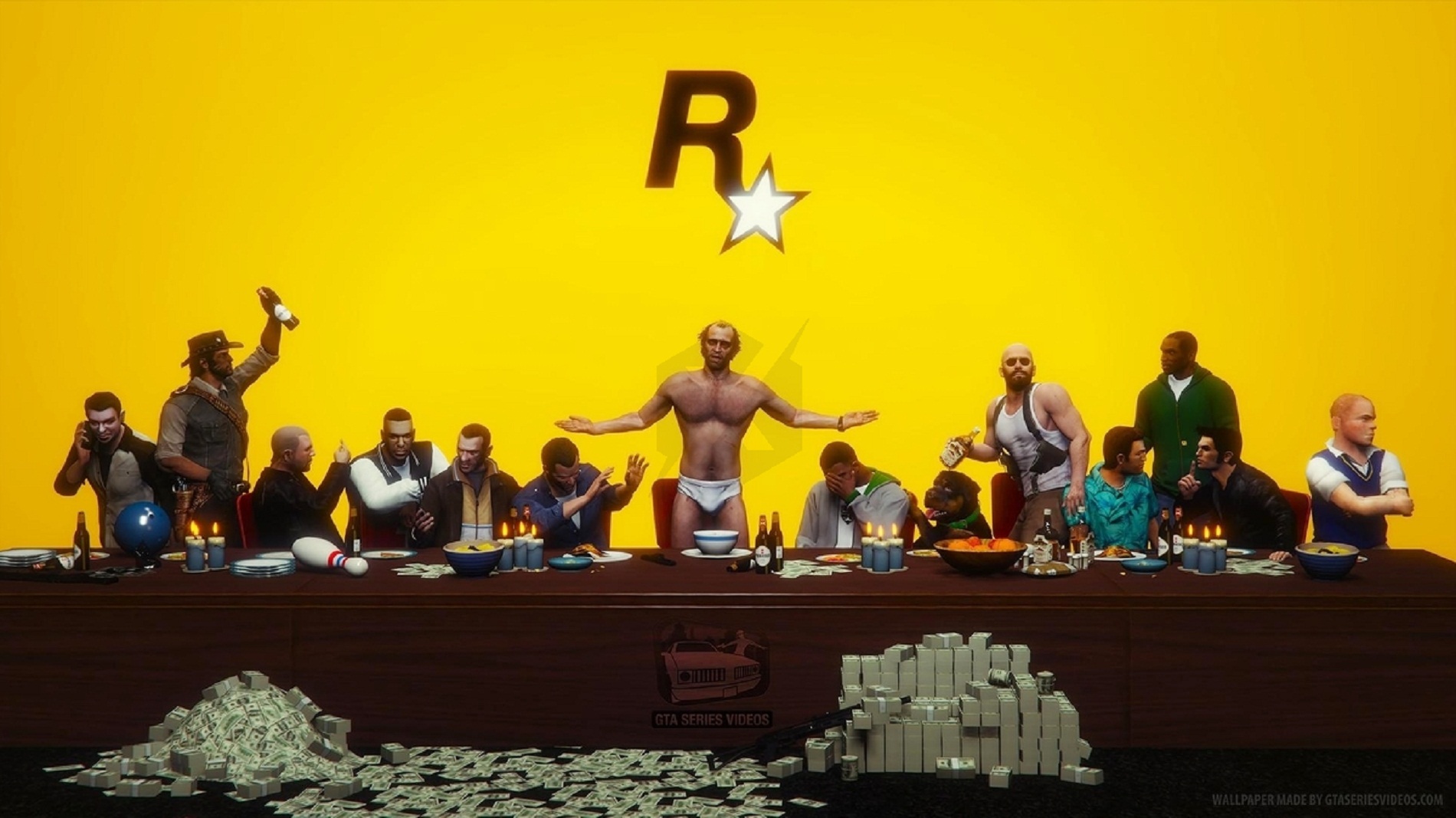 Rockstar recently responded to TaxWach, typing out the following statement to the press via VG247.

”The UK’s program to support the growth of a broad range of creative industries through tax relief is a proven success. The program has directly resulted in Rockstar Games significantly increasing its investment in the UK, creating well over 1,000 highly skilled and long term jobs across Lincoln, Scotland, London, and Yorkshire.

This investment and the long-time growth of British video games supported by the program not only significantly contribute to the economy, and UK tax receipts, but also helps solidify the UK’s position at the forefront of video game development well into the future.”

However, the UKIE—UK’s Interactive Entertainment association—did criticize the TaxWatch report by stating the following:

”Video Game Tax Relief (VGTR) is a forward-thinking policy that shows the UK understands the significance of games as a leading creative industry. We know that VGTR delivers a high return on investment for the taxpayer. For every £1 invested into the games industry via VGTR, it pays back £4 in gross value add into the economy.

But even more importantly, VGTR directly supports 4,320 high productivity full-time jobs in game development roles – nearly a third of our entire development workforce – across the country.

This helps businesses based everywhere from Dundee to Brighton to play on the global stage while allowing local communities to benefit from great jobs fit for a digital age. The UK enjoys a worldwide reputation for creative excellence in game development. Now is the time to continue to support an industry that drives inward investment, exports globally, and provides a world-beating showcase of the skills the UK has to offer.”

The Story from the Onset
Rockstar Games got as much as £37.6 million in Video Games Tax Relief from the UK government only in 2019, based on the statement of the report from HMRC—Her Majesty’s Revenue and Customs. Also, since the VGTR program was active—April 1st, 2014, Rockstar still got about £80 million, or a quarter of that of the whole tax relief.

Based on the statement of TaxWatch, Rockstar owed Corporation Tax in the UK for the fourth year in a row. The game studio registered Red Dead Redemption 2 and categorized as ‘Culturally British,’ which was a condition to be considered as part of the relief.

Evidently, there’s a stretch, but anyways, TaxWatch had previously pointed out that other titles managed to overtake this condition and get access to the tax relief irrespective of whether these titles are ‘Culturally British or otherwise.’

Also, Rockstar had other claims beyond Red Dead Redemption, which is popularly believed to be synonymous with Grand Theft Auto VI. However, the game is still far from the current date, besides Red Dead Redemption 2 just dropped about a year and a half now.

The following statistics below shows the HMRC reports on the Video Games Tax Relieved Program:

There were 170 British video games completed in 2018-19 which claimed Video
Games tax relief (VGTR), with UK expenditure of £492 million. These figures are likelyto increase as HMRC receives more claims. Since the relief was introduced in
2014, 1,075 video games have made claims, accounting for £2.6 billion of UK
expenditure.
Each game may make several claims during the production process. One complaint can
also be made to cover several games. In 2018-19, 345 claims were made for a total
of £103 million, which represented 535 games.
Since VGTR was introduced, a total of £324 million has been paid out to 1,110 claims.
There is a substantial increase in total and UK expenditure in 2018-19 due to aa small number of very high budget games.’

Dec 9, 2020 Jeremy Green 7380
GTA Online has been huge for Rockstar and the gaming industry as a whole. It's pretty much an open sandbox full of limitless gaming experiences,... 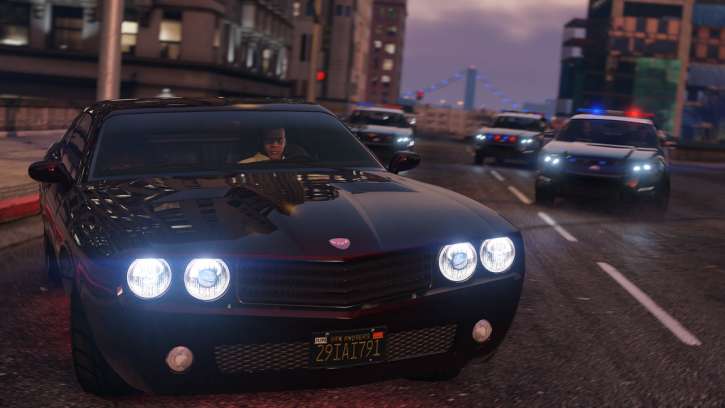 Jul 9, 2020 Chris Miller 7770
When going out to a protest currently means that you'll likely be fired at and knocked-out by clowns wearing police uniforms instead of squeaky red... 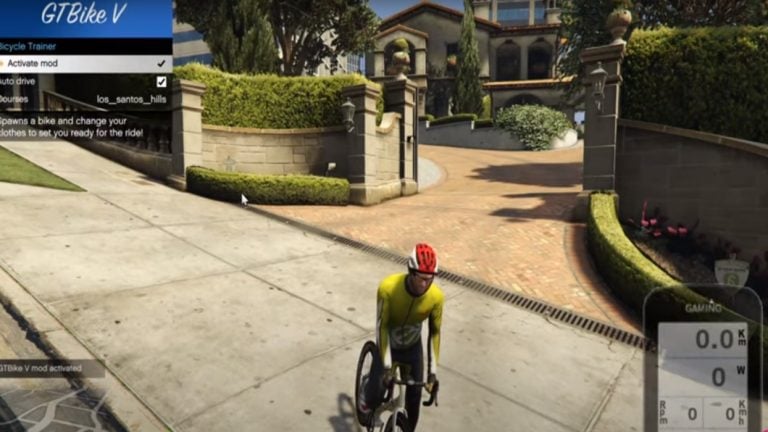