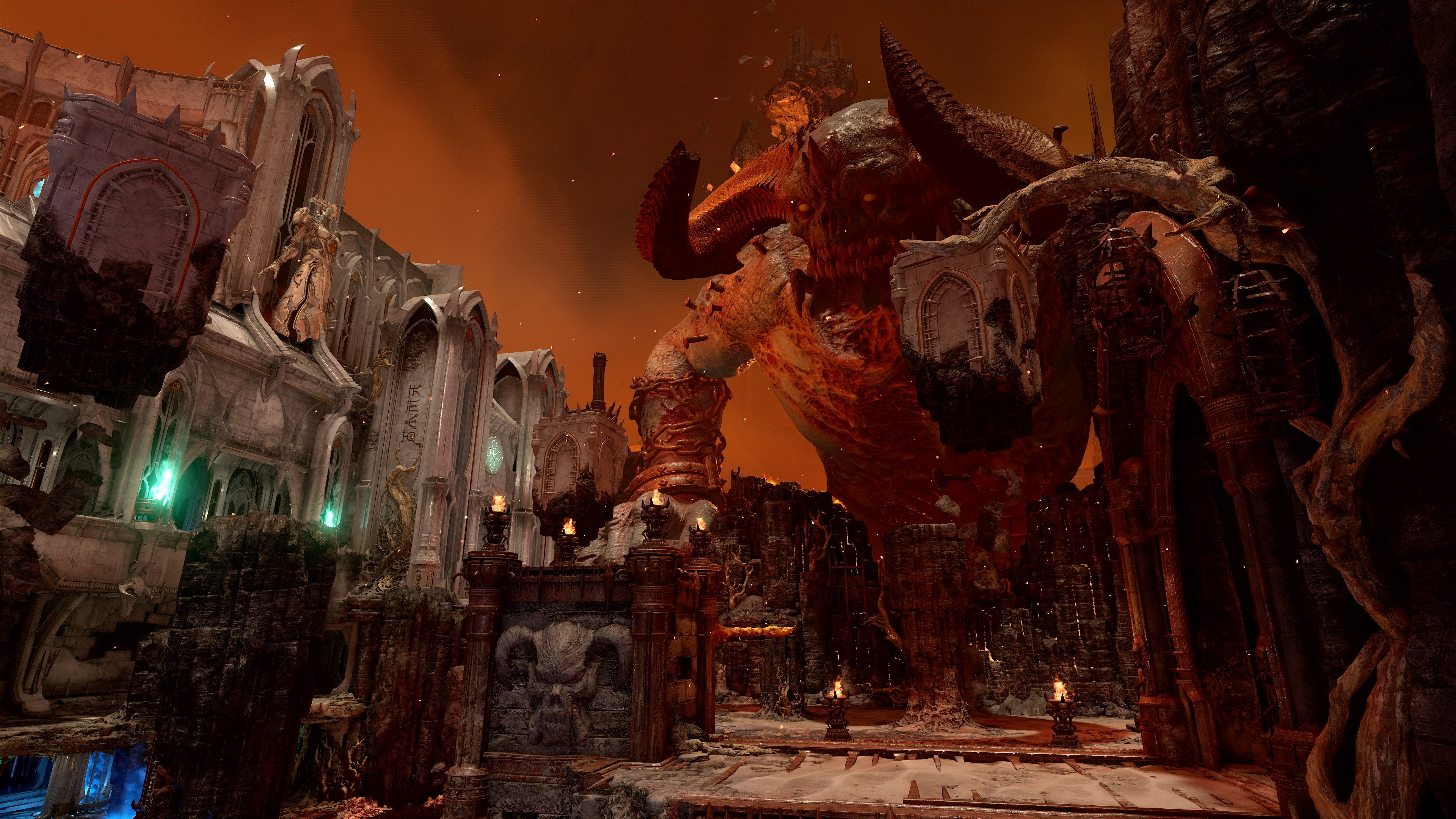 Note: The evil has been defeated.

id Software is continuing to undergo a barrage of rather unhappy fans of the Doom franchise as Doom Eternal has just been updated to include a root-level anti-cheat coming from Denuvo. The kernel-level AC has been flagged by many systems as malware, and its root-level access means that it’s always on and listening to your PC.

Unsurprisingly, this is not a popular decision from the makers of one of the most hardcore first-person shooters that have, in the past, always placed players experience far higher than everything else.

The fact that this has released after Riot struggled to defend their root-level anti-cheat for Valorant, titled Vanguard, is equally baffling.

Yet Doom Eternal released on March 20, 2020, meaning that the large majority of players are already well past their window to return the title on Steam; being that the intrusive anti-cheat was never advertised, the timing of the application that has been bundled on the latest Doom Eternal anti-cheat has infuriated many players. Further, it failed to correct the singular issue that many who have opted to play multiplayer with Doom Eternal have experienced, being consistent disconnects and desyncs while playing matches.

New Doom Eternal update
>adds Denuvo Anti Cheat, which is detected as spyware by most antivirus software
>locks Master Levels behind Twitch Prime
>corrupts saves
>some people are reporting the game bricking their PCs
Why does Bethesda hate #DoomEternal so much? pic.twitter.com/mNvVRfbNQ1

Thankfully, it appears that Valve, the developers behind the ever-popular PC platform Steam, are siding with players on this.

Multiple users have reported successful attempts to return the title on Steam, by explaining their displeasure with the sudden inclusion of an anti-cheat that many have reported as detrimentally affecting the performance of the title.

They offer some words of advice: you’ll likely have your first refund attempt rejected by a seemingly automatic system that checks users’ playtime and how long it has been since you’ve purchased the title. By explaining the situation entirely, the refund will more than likely come through on your second attempt.

Which is ideal; the anti-cheat has rendered the game completely unbootable on many PCs, and the inclusion of the Denuvo Anti-Cheat (colloquially DAC) has also ensured that the game cannot be played through Steam Porton, an application that allows users to play Windows titles through Linux in much the same manner that WINE works.

Users that are playing on Windows still report issues, however, rendering a title that was once pristine in performance as no longer booting, almost two months after its first release.

Some fans of the title are calling this a bait-and-switch tactic coming from either Bethesda or id Software; the game likely would not have sold nearly as well if they advertised that an impressively invasive anti-cheat was being bundled along with it. Both id Software and Bethesda have thus far declined to offer public comment on the outrage.

Anthem 2.0 Is Currently In The Incubation Period According To BioWare

Dec 27, 2020 Aaron Hans 13541
After being released in December of last year, The Witcher quickly became an overwhelming success for Netflix, and they're rumored to be turning...