Prepare To Die, Masochists: Demon’s Souls Is Being Remade Entirely For PlayStation 5 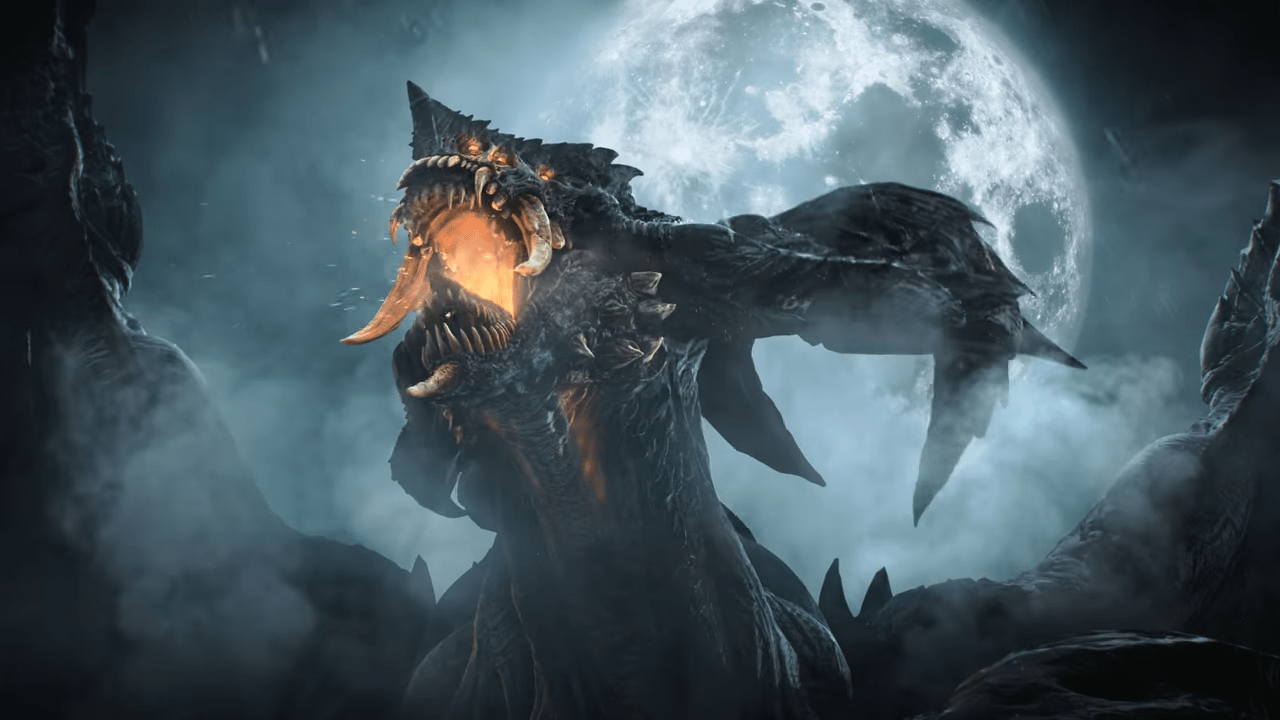 There is a demographic of gamers that aren’t necessarily looking for easily sought difficulties that culminate in pleasant feel-good endings or storylines that are easily digested and understood. These are people that, for one reason or another, find themselves searching for the most brutal experiences games have to offer, and they’ve been around since as early a Battletoads arrived on the Nintendo Entertainment System.

The demographic was almost entirely forgotten about for decades until a relatively unknown studio pushed a relatively small title into the light on February 5, 2009.

Called Demon’s Souls, it was From Software’s first foray into the spanning saga and genre now known internationally as Dark Souls, where enemies were punishing yet fair and advancement was earned. Every inch of progress in this franchise is marked with blood, sweat, and tears, along with a deeper understanding of mechanics that the game offers to the player, allowing for that fantastic moment where everything clicks and you manage to defeat another grotesque monstrosity.

The series became so popular that indie games started picking up the mantle of the genre, introducing stamina meters and punishing fights where players would need to prove their prowess in order to advance. Admittedly, the series became a bit more watered down as it continued as FromSoft wanted to ensure that more players can get into it, although the lore still consists of bizarre readings and puzzle-pieces of history that is up to the user to understand.

Apparently they wanted the game to be so hardcore, that even understanding it was a test of patience and dedication.

Yet today, in the E3 At Home broadcast, From Software announces that they’re returning to their roots. All the way back, to the original Demon’s Souls.

This isn’t a one-off where they added some bloom to the game and kicked it out the door; PlayStation themselves have announced that this title has been ‘entirely rebuilt from the ground up’.

If you thought Dark Souls was rough, wait until you reach the first area of Demon’s Souls with narrow ledges and massive knights, steep drops and corpses in abundance.

It’s worth noting that Demon’s Souls infamously did not include a planned level that is ensconced in snow, and the trailer above features snow heavily: there are rumors (that as of yet are unsubstantiated) that the unfinished levels will finally be finished.

The current release date of Demon’s Souls is set to be sometime in 2021, and it’s currently earmarked as a PlayStation exclusive, falling in line with the original Demon’s Souls. We’ll be able to see how faithful this remaster is at that time; if it’s similar to Demon’s Souls in scope and depth, however, you might want to ready the drywall patch. 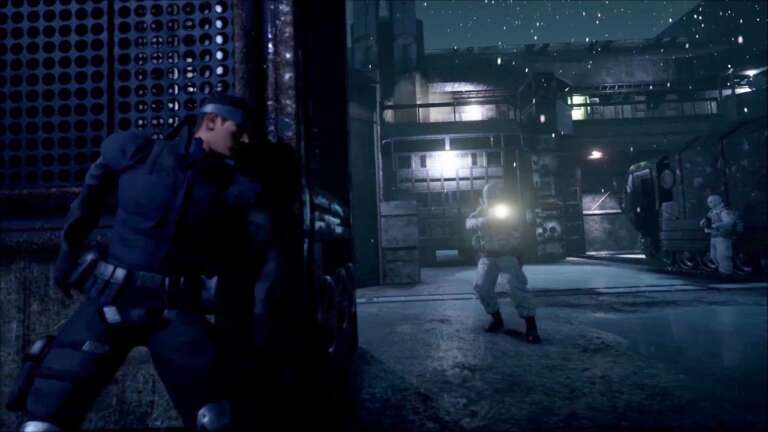 Nov 30, 2020 Aaron Hans 20540
It looks like a Metal Gear Solid remake has been in development at Bluepoint Games, the developers behind the Demon's Souls remake, for three years,... 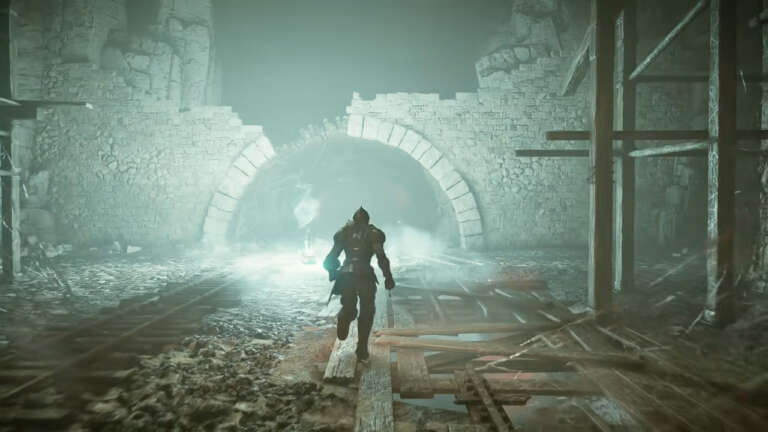 Nov 14, 2020 Chris Miller 4920
When the original Demon's Souls came out, it struck like lightning; it was fast, brutal, and ferocious in scope and execution. The entire genre...

Jun 11, 2020 Chris Miller 4830
There is a demographic of gamers that aren't necessarily looking for easily sought difficulties that culminate in pleasant feel-good endings or...