The Return To Boletaria For Followers Of Demon’s Souls 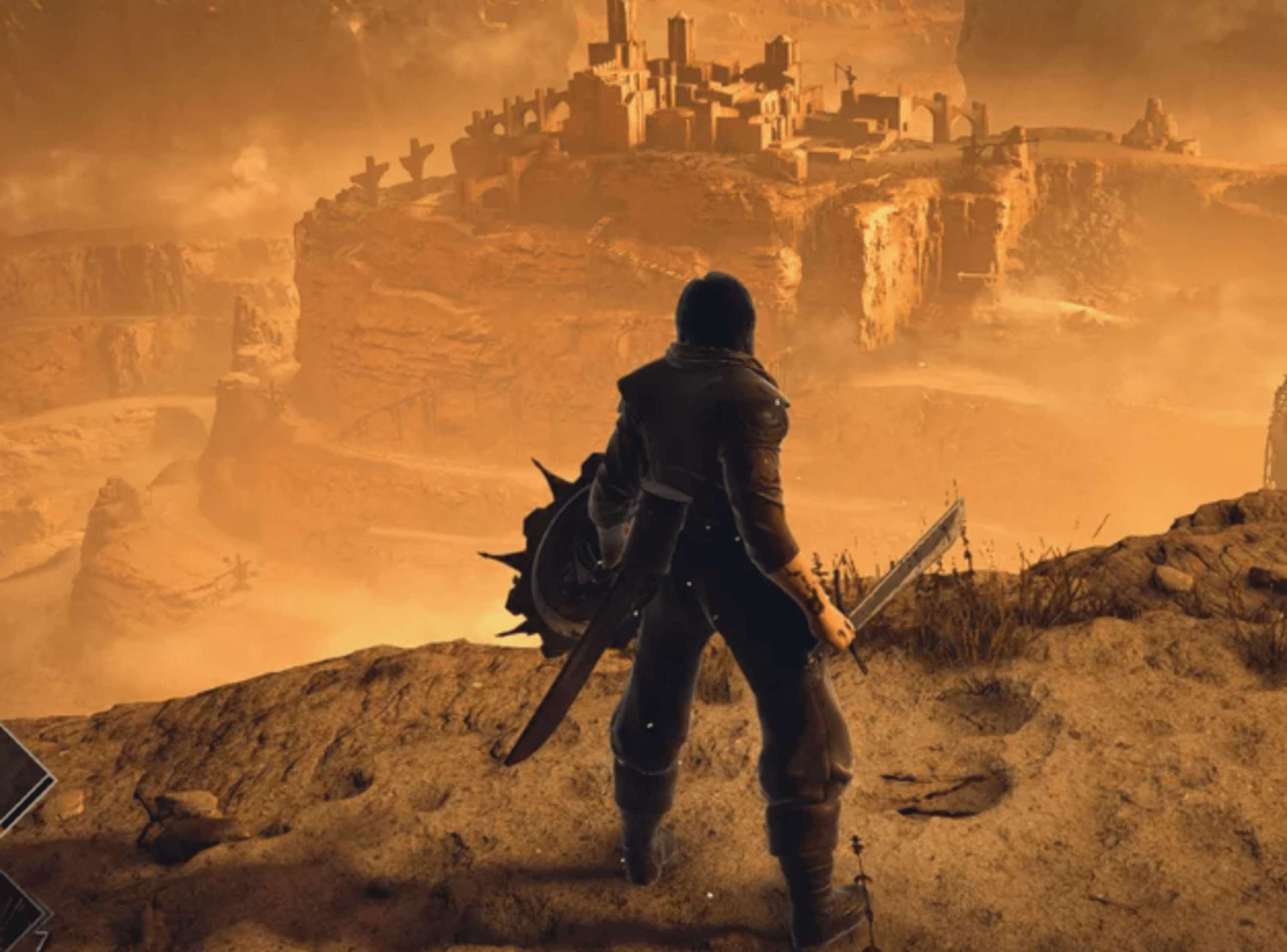 Every year, enthusiasts of the Souls series join for an event called “Return to,” which is held in every game. Naturally, this implies that there will be additional invasions, messages, and summonings to capture the spirit of release. And in just two weeks, Return to Boletaria will be doing exactly that for Demon’s Souls, replete with a dress contest, a Hall of Slayers challenge, and a gift raffle.

The event begins on October 4 and continues through October 18, but you can keep playing even after it has ended, as many people are likely to do. However, to participate in the Return to a fashion event in its purest form, you will need to generate a new avatar and begin the game from the beginning. You can enter the giveaway while playing the game for a chance to win the Artbook, CD Soundtrack, a PlayStation Store Gift Card, Reddit Premium, or Discord Nitro. To start, you only need to sign up for the Demon’s Souls PS5 Discord server.

RELATED: Destiny 2 No Longer Accessible On Battle.net After Relocating To Steam In October 2019

The style competition will have a total of three winners, and each of them will receive either a handcrafted UMBASA pin, a PlayStation Store gift card, Reddit Premium, or Discord Nitro. In the meantime, Hall of Slayers challenges you with contributing to the SummonSign and twinkly subreddits to assist other people on their travels through Boletaria. If fashion isn’t your strong suit, you can still compete and win rewards by doing this.

RELATED: Final Fantasy XVI Has Reportedly Been In Development For At Least Four Years

The servers for Demon’s Souls on PS3 have been taken offline in preparation for the game’s re-release on PS5 this year. You may, however, access third-party servers for the PS3 version that fans maintain, allowing you to play something a little bit more reminiscent of days gone by. Or if you haven’t been able to get your hands on a PlayStation 5 (PS5) yet.