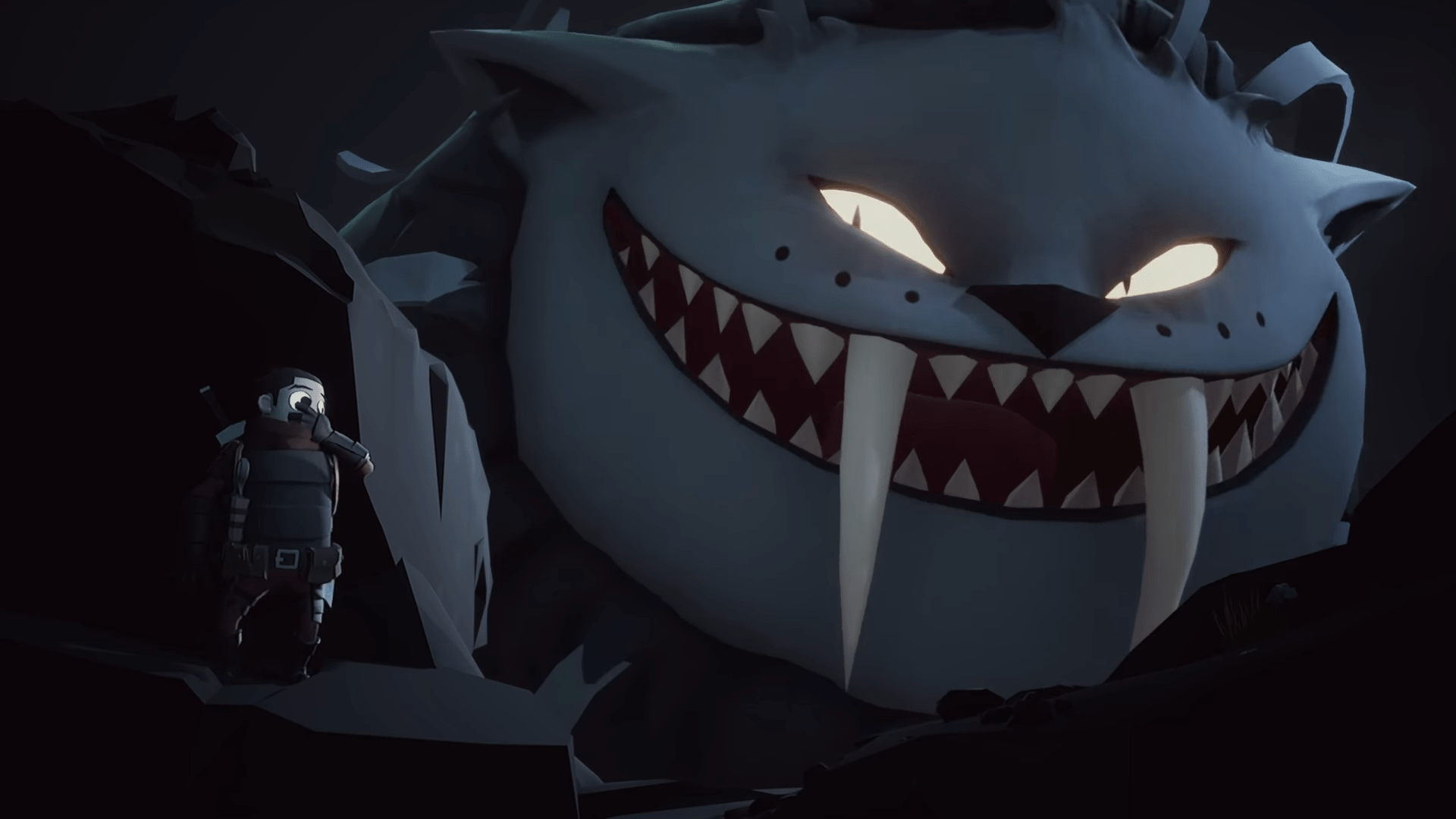 Remember Little Devil Inside? If not, that’s not surprising. It was successfully kickstarted in 2015, raising a total of AU$ 306,515. It even reached a stretch goal that would see it released on Nintendo’s Wii U. Then it promptly disappeared, as things on Kickstarter sometimes do. The South Korean developers gave out updates on the project, though there was no telling when it would see release.

During today’s PlayStation 5 event, gamers everywhere were gobsmacked (that is, gamers that actually remembered the game) to see a showcase trailer for Little Devil Inside, which is now set to release as a timed exclusive for PlayStation 4 and PlayStation 5. Check out the trailer below and consider your gob to be smacked.

The game is described as an “exploration focused survival action RPG,” or at least it is on the Kickstarter from five years ago. Considering that the original screenshots look and feel like the trailer shown today, it seems safe to assume that the original plans are still in place.

As in real life, where a hard week’s work is rewarded by a relaxing or refreshing weekend, we wanted to create a world and provide elements within it where you can return back to town (or your home) after an adventurous mission to regather and reequip – a definite environmental contrast. Unlike some other survival games, there will be a home town or city to return to and rest and prepare for your next mission. The town itself will have its own set of events and elements to interact with.

The trailer seems to depict life in the aforementioned town. The developers also mention people with “unusual” jobs like hunting monsters, which is what the player character does for a living. The shots of life in the town, the old man specifically, show the juxtaposition between the monster hunters and the folks with “usual” jobs.

The focus on the old man suggests that he’s the professor that hires your character to explore and hunt monsters. The Kickstarter page explains that unusual things are happening in the world and the professor has hired the character to study these things in an effort to develop new technologies.

Based on the trailer, the game looks fantastic. We don’t yet have a release date, but seeing as how it’s coming to both PS4 and PS5, hopefully we won’t have to wait too long. Remember, it’s only a timed exclusive, which means it will likely make its way to other systems as well. 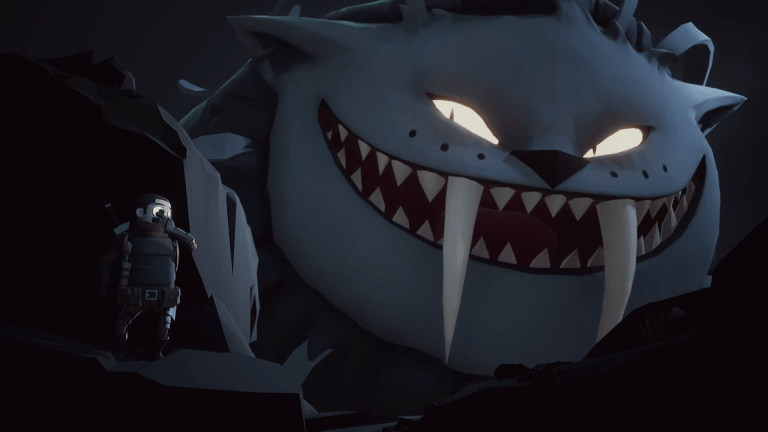