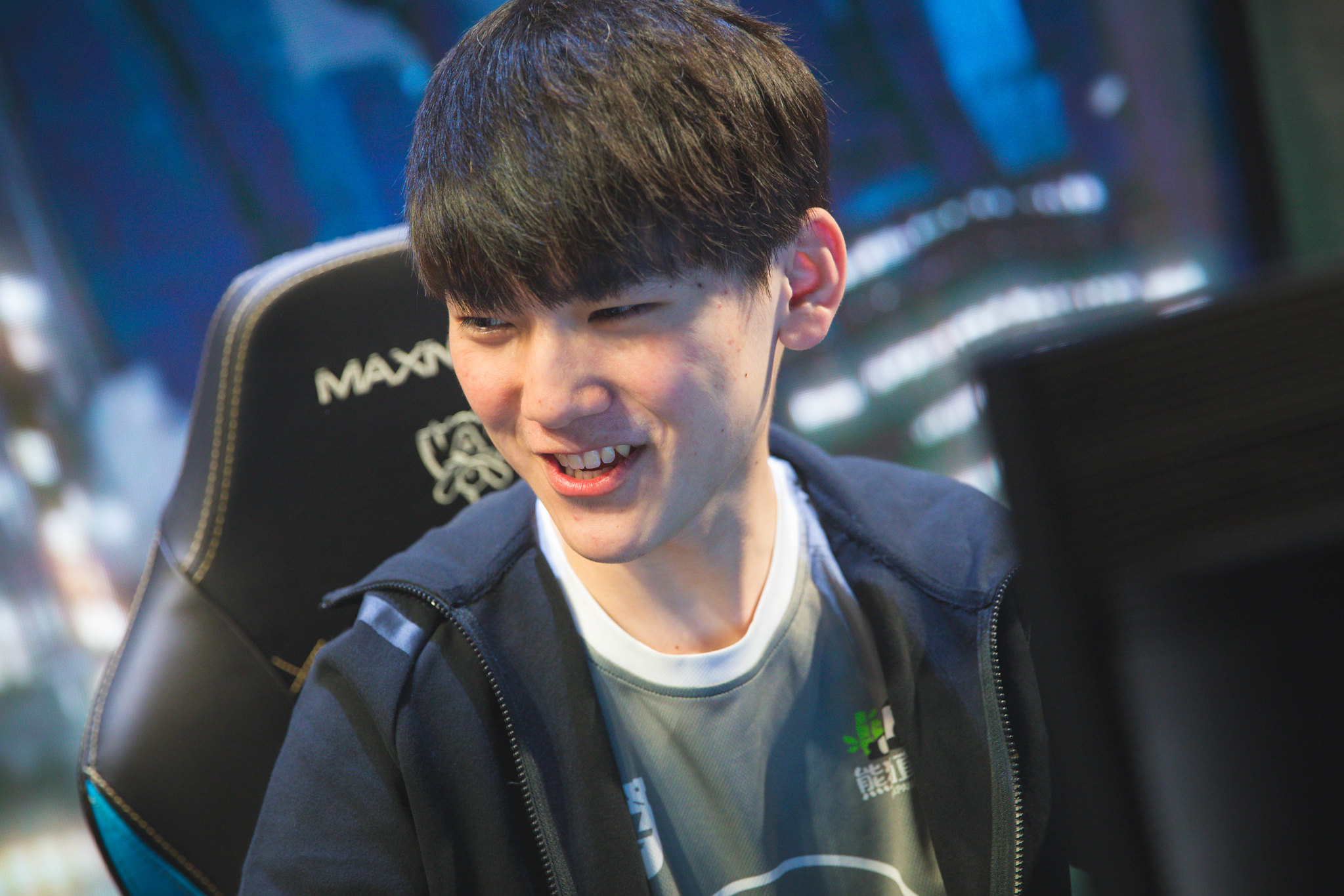 The first Mid Season Cup crowned a champion today. The finals came down to two top-tier LPL teams: Top Esports and League of Legends world champions FunPlus Phoenix. Top took down their opponents in the end and won their first international tournament with a 3-1 score over FPX.

The first match was a blind pick with both teams going for comfort picks such as Kim “Doinb” Tae-sang’s Galio and Zhuo “Knight” Ding’s Syndra. Top won and set the pace for the rest of the series.

After a devastating loss in the blind pick game of the series, FPX came back stronger for the second game and banned their opponents’ main carry, Syndra. Top adapted their draft and picked another strong mid laner in Corki, with whom Knight is known to excel on. Thanks to an early snowball on the top side of the map, FPX evened the series.

For the third game of the series, Top completely changed its drafting phase, picking new champions across all roles. Thanks to the superior team fighting and individual mechanics, Top secured another win, putting themselves closer to their first international event win.

In the fourth game, Top picked up Lucian for the top lane, a pick that is seemingly cursed this tournament since most teams who picked him have lost their games. Top prepared for every single gank attempt, securing early advantages which allowed them to snowball the game. FPX looked desperate to equalize the game and tie the series but were unsuccessful.

Top looked good in LPL’s Spring Split but was always one step behind the top three LPL teams due to their weaker bot lane. After Top signed former world champion, Jackeylove, they went on a winning streak, sweeping most teams. They reached the LPL Spring Split finals but fell to JD Gaming.

The first-ever Mid Season Cup can be considered a success, drawing tens of thousands of viewers across the world and raising more than $120,000 over the weekend. This could be a solid foundation for this year’s World Championship. If Riot considers that the tournament was a success and that they can replicate in an online format, it will be great for the safety and health of all players involved considering they wouldn’t have to travel. The biggest issue would be the ping difference some regions would experience compared to others. This could be solved by putting all players with an artificial ping of a certain number.