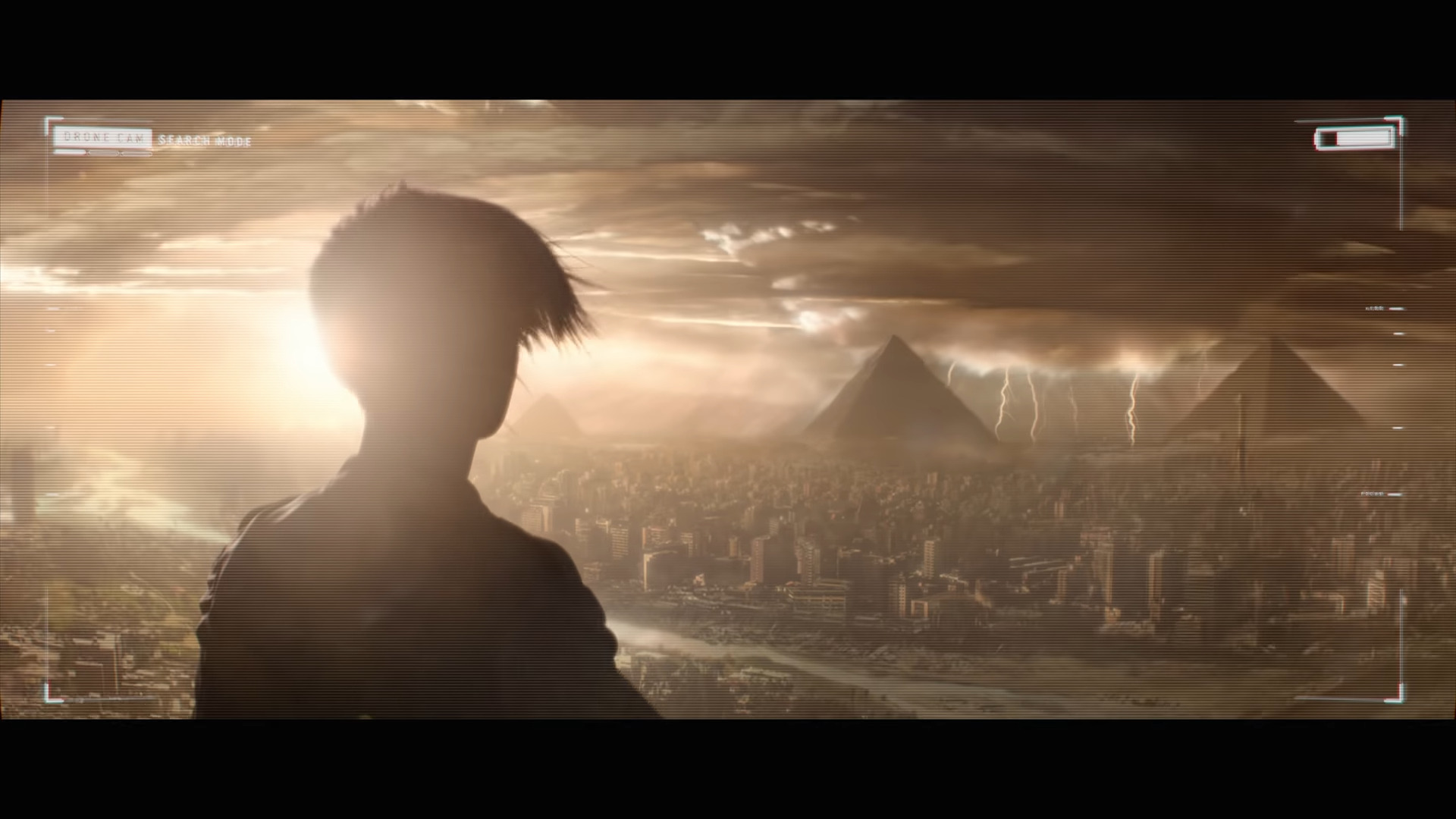 There was a time, ages ago, where friends huddled in front of the Nintendo 64 in the living room late at night with pizza and soda, fragging each other with reckless abandon alongside a dozen or so bots that would eagerly seek out each other for further fragging and mayhem.

While GoldenEye offered a couch-based multiplayer (with the incredibly controversial Oddjob), Perfect Dark was one of the very first titles that offered bots that you could customize for a single-player multiplayer experience.

It sounds strange, but after you’ve beaten the title on the hardest difficulty possible joining into a never-ending fray for hours at a time was arguably the best possible use of a rainy Saturday, Perfect Dark gave players a heft of abilities to customize the bots they were playing against in a fashion that modern titles still haven’t been able to figure out.

Seriously. Get with the times, forcing multiplayer on everyone is an archaic solution.

That aside, fans of the olden days might be happy to know that we’re getting a brand new Perfect Dark experience with Joanna Dark and aliens, bizarre weapons, and more than enough enemies to shoot at to keep fans bloodlust (of whichever color) happily sated.

The announcement came during The Game Awards (along with a heft of other announcements that seemed to stretch infinitely) that the development studio The Initiative is currently working on the project. The announcement trailer, as was offered, didn’t reveal too much about what they’re cooking up just yet.

We don’t get confirmation that we’re once again stepping into the shoes of Joanna Dark nor that there will even be a multiplayer component; in the most traditional sense of a reveal, we don’t know anything but can presume much as game trailers have become infinitely more vague and obscure lest they need to change everything humanly possible for focus-group adherence.

The trailer closes with a woman with pink hair looking away from the camera, whom the narrator refers to as ‘Agent Dark’. It should be noted that traditionally speaking, Joanna Dark has a reddish-brown style; we could be playing as a successor to Joanna Dark, or she could have been reimagined for the more modern culture that the game is releasing into.

In a developer interview, The Initiative stated that they were excited to ‘reimagine’ Perfect Dark as there aren’t many titles that give players a sense of being a secret agent and sneaking around (like Splinter Cell, Hitman, Cyberpunk 2077, Watch Dogs 1/2/3) and also note that women protagonists in video games are extremely rare (like Tomb Raider, Bayonetta, Alyx, Metroid, Portal, Celeste, Transistor, Silent Hill 3, Hellblade, Atelier, Crypt of the Necrodancer, Valkyrie, Fatal Frame, Shantae, and the infallible Tangeldeep).

RELATED: Torchlight 3 Has A New Trailer Out Now That Breaks Down Classes And Much More

This should be fine. Right?

Jul 5, 2022 Tom Lee 270
Those who slept for a long time are supposedly older than the universe. They are called Thargoids, the strangest and most unknown creatures in the...