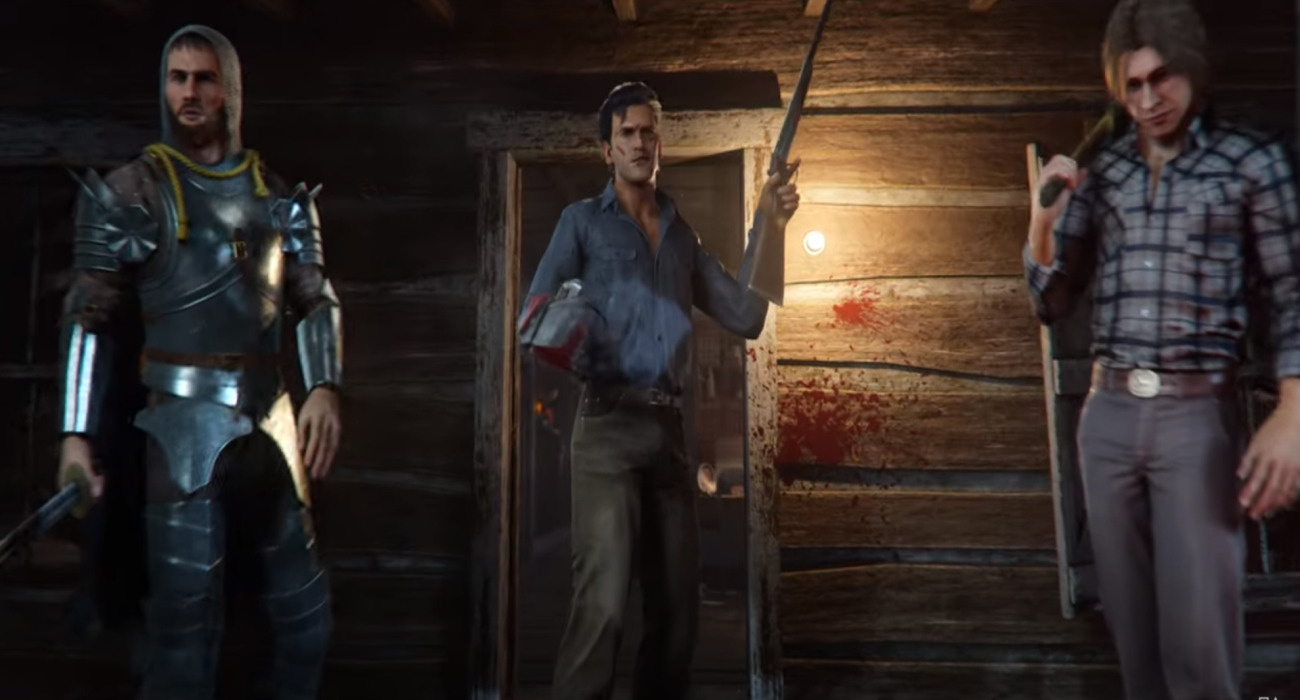 The Evil Dead movie franchise is beloved by many for its over-the-top gore, deadite threats, and of course, the man sporting a chainsaw for a hand — Ash Williams played by Bruce Campbell.

Unfortunately, this franchise hasn’t shown up a lot in the video game sector. The entry that many point to the most probably is Evil Dead: Regeneration, the hack and slasher that debuted back in 2005.

Then you had Ash appear in Dead by Daylight. It was a good addition to the survival-horror game, but still, many have waited anxiously to see Bruce Campbell return to the video game medium in a full fledged Evil Dead game.

RELATED: What Is Black Myth: Wu Kong? Surprise Gameplay Trailer Looks Amazing, With Inspiration From Sekiro And God Of War

Ask and you shall receive. Evil Dead: The Game was just teased at The Game Awards 2020, and up above, you can see the official trailer announcement. We see our loveable hero Ash heading to the woods once again, back where it all started.

Only this time, he’s with a team of familiar faces — including what looks like Kelly from Ash vs. Evil Dead, played by Dana DeLorenzo. We then some actual sequences of gameplay, featuring a third-person perspective and some deadite-killing action.

This gameplay is just a peak behind the survival-horror curtain, but it paints a pretty picture for Evil Dead: The Game. The franchise hasn’t really been done justice up to this point, but this game looks to be following the lore and iconic Evil Dead elements perfectly.

It also looks like this game will be geared around co-op, where players can team up and take out deadite hordes that are scattered throughout the haunting woods featured in the trailer.

If you’re an Evil Dead fan, this announcement probably has you ecstatic to start ripping and shooting your way through demonic zombies left and right. The game doesn’t have an official release date, other than being targeted for 2021. Hopefully as we get into the new year, more details about this action co-op shooter come out because it has a lot of horror fans buzzing.

RELATED: Stardew Valley Multiplayer Has Yet To Be Released On PS4 and Xbox One

It could give way to more Evil Dead games in the future, and possibly give developers the boldness to take on other horror franchises like maybe Nightmare on Elm Street. We already have Friday the 13th: The Game, so why not add to the growing list? It seems like a hot trend to jump on right now as there are so many passionate horror fans that love these scary movies dearly. 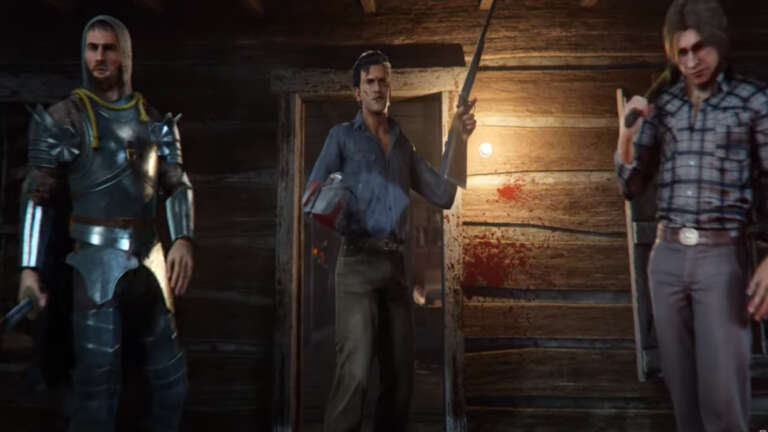 Dec 10, 2020 Jeremy Green 21220
The Evil Dead movie franchise is beloved by many for its over-the-top gore, deadite threats, and of course, the man sporting a chainsaw for a hand...