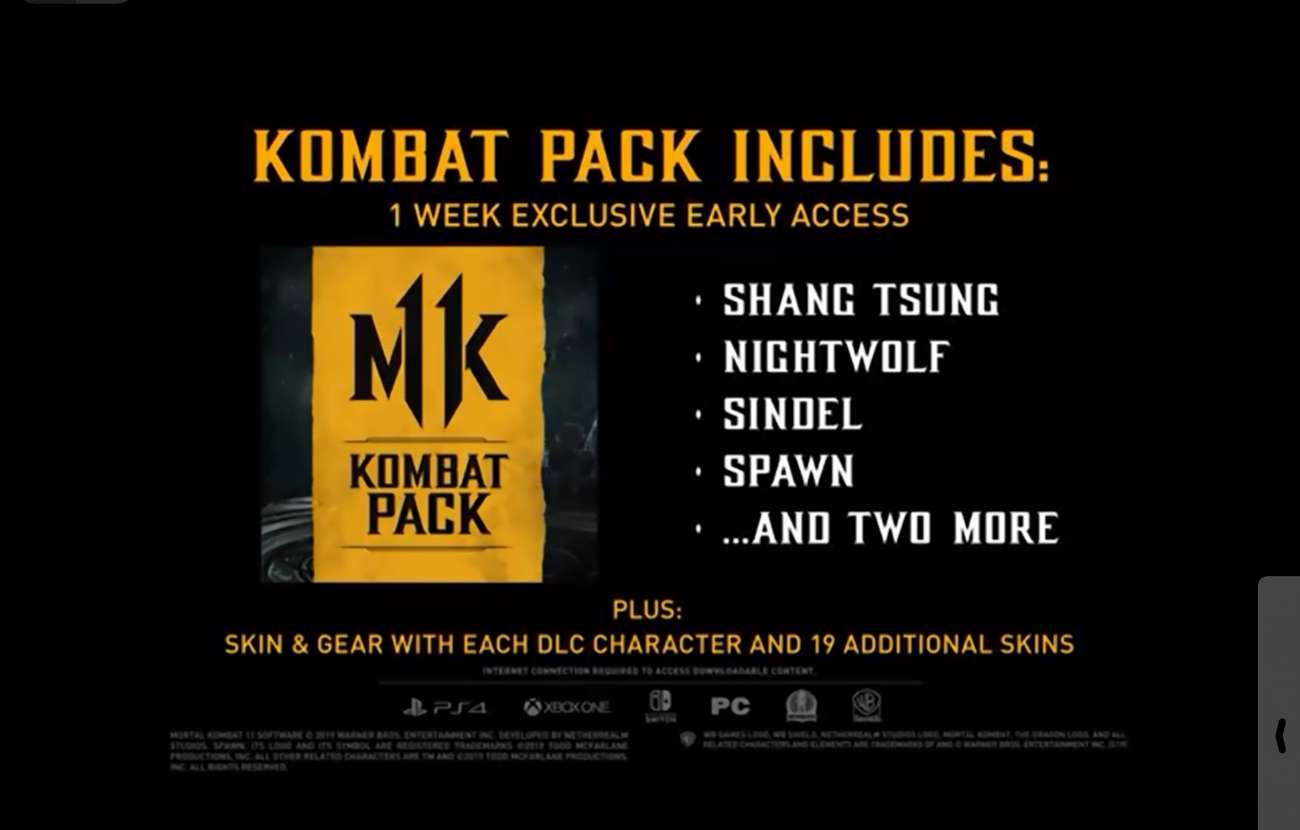 A DLC pack is coming out for Mortal Kombat 11. It’s the first one and it couldn’t have come at a better time. Fans were getting anxious and hopeful that one was fast approaching. It will be available on Xbox, PlayStation, and PC on June 18. That’s just a couple of weeks away.

In addition to new skins, a few new characters will be joining the official roster if you opt for this package. Shang Tsung has been confirmed, along with Sindel, Spawn, and Nightwolf. These characters were confirmed in a recent trailer reveal, which came out just a couple of days ago.

Additionally, the trailer disclosed two guests characters. No names were mentioned, but there have been leaks pointing to two iconic characters in cinematography. These are the Terminator and Ash Williams.

There aren’t many details confirming the former, but the latter could be true. At the end of the trailer reveal, there was a distinct chainsaw noise. There’s one character known for wielding a chainsaw: Ash Williams.

He’s been such an iconic figure in horror films. More specifically, the Evil Dead series. Played by Bruce Campbell in the movies, Ash fights for all of humanity against the Deadites. They’re an unholy force of evil that has tried killing Ash numerous times.

Seeing Ash in this latest Mortal Kombat game would be a dream come true for many. He’s appeared in several video games in the past. The latest was Dead by Daylight as a hero survivor.

The sheer thought of Ash battling it out against various MK characters is completely bonkers. He’s known for his chainsaw hand and shotgun in the back, appropriately called boomstick. It’s a formidable combination that should make Ash tough to beat if he is indeed accessible for MK 11 fans.

There haven’t been any reports confirming Ash as a guest character. Based on the clues and leaks, it’s safe to assume that he is. You can bet that he’ll be a fan-favorite out of the gate. His witty one-liners are worth the price of admission alone. Hail to the king, baby.

June 18 is just around the corner, so MK fans won’t have to remain in the dark for long. Either way, it’s amazing to see NetherRealm Studios put so much effort into adding additional content to Mortal Kombat 11. It’s one of the better fighting games to come out in recent memory, and efforts like these are a reason why. 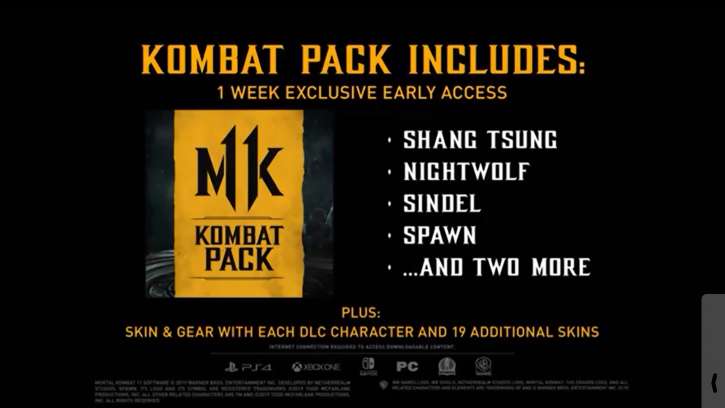