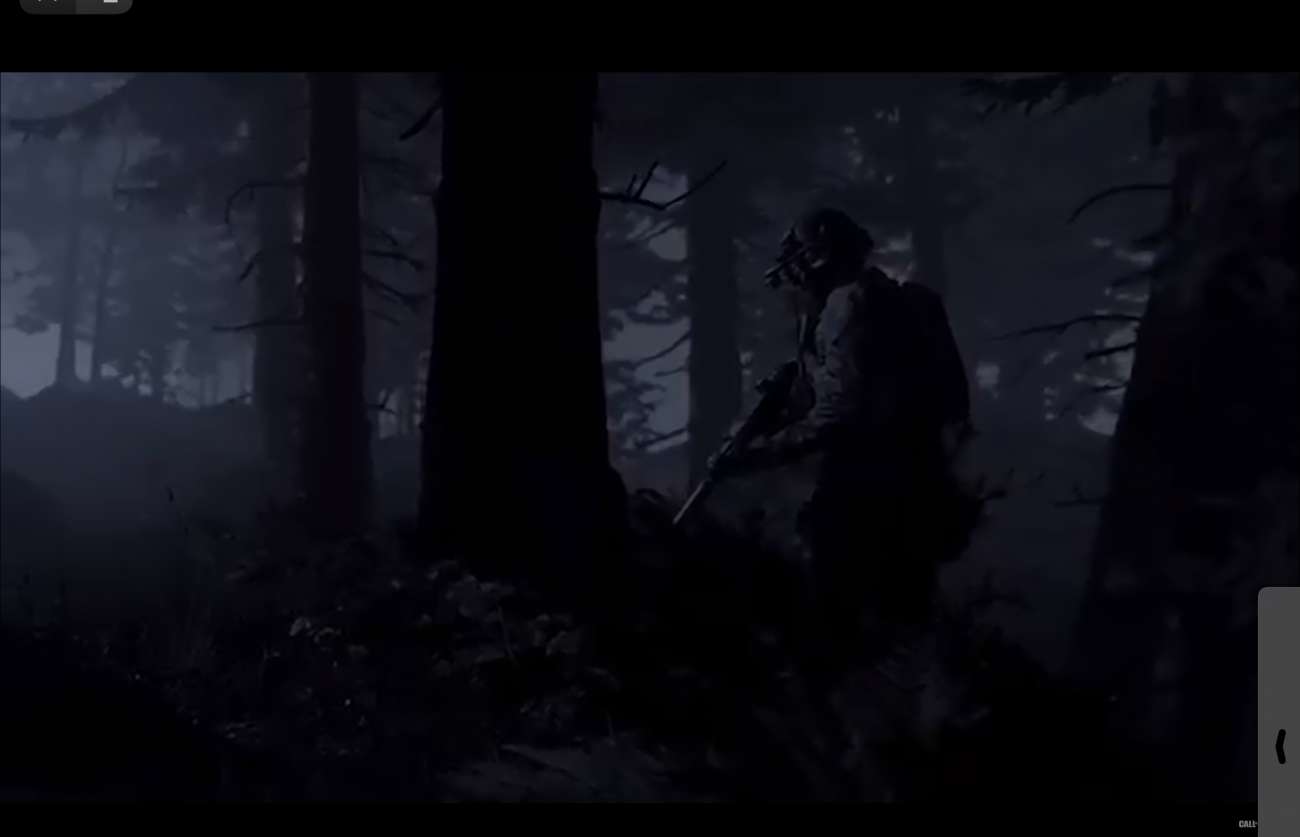 Many fans of the Call of Duty franchise are getting pumped for the latest in the series, Call of Duty: Modern Warfare. A trailer reveal just hit and showed off a lot of the story elements. It looks like an intriguing plot that will be filled with new enemies and advanced military tactics.

We also were fortunate enough to learn that Call of Duty: Modern Warfare will not include a season pass. Instead, the developers are focusing on putting out free content for its user base. This is fantastic news. It shows that Activision is focused on giving players a lot of value, a trend that we haven’t seen quite that much since the battle royale games took off.

You don’t have to shell out a bunch of money every couple of months to enjoy new updates and features. It was also revealed that this latest installment will offer cross-play. This means players of any console system can play with each other, as well as with PC users.

It’s a great tactic that should make Call of Duty: Modern Warfare a fan-favorite out of the gate. Just imaging the epic battles between different systems is intriguing to contemplate. So many first-person shooters lack this capability, which is a real shame because it makes online play that much more memorable.

Now, friends with different systems don’t just have to settle playing with a bunch of randoms. They can play together under the same platform. This should lead to better matches and better experiences overall.

It wouldn’t be surprising to see future Call of Duty games get this same cross-play design. It could be the way first-person shooters and other titles are made from here on out.

These updates are nice to see. It gives fans of the series hope that the developers are truly interested in giving gamers amazing experiences. It will be interesting to see how the online servers will work when users of different systems connect together. Hopefully, all of the major kinks can get worked out before this game officially comes out.

It has a target release date of October 25. That’s not too long before fans can experience the epic cross-play action. With no season pass, it should sell extremely well on all major systems. Let’s just hope the developers and publisher stick to their guns and continue to put out free updates every couple of months. It would make for a successful recipe.

Sep 3, 2022 Michael Gunn 1960
The shoot-em-up game will be available for several more years on your Sony platform, according to Microsoft, which is good news for PlayStation Call...

Aug 19, 2022 Tom Lee 1110
The first-person shooter era was a favorite among many older players, especially those who played on PC. FPS games like Quake and Doom were...

Aug 18, 2022 Tom Lee 1310
Some of the franchise's most beloved characters will return in Call of Duty: Modern Warfare 2. Several well-known personalities, including Captain...