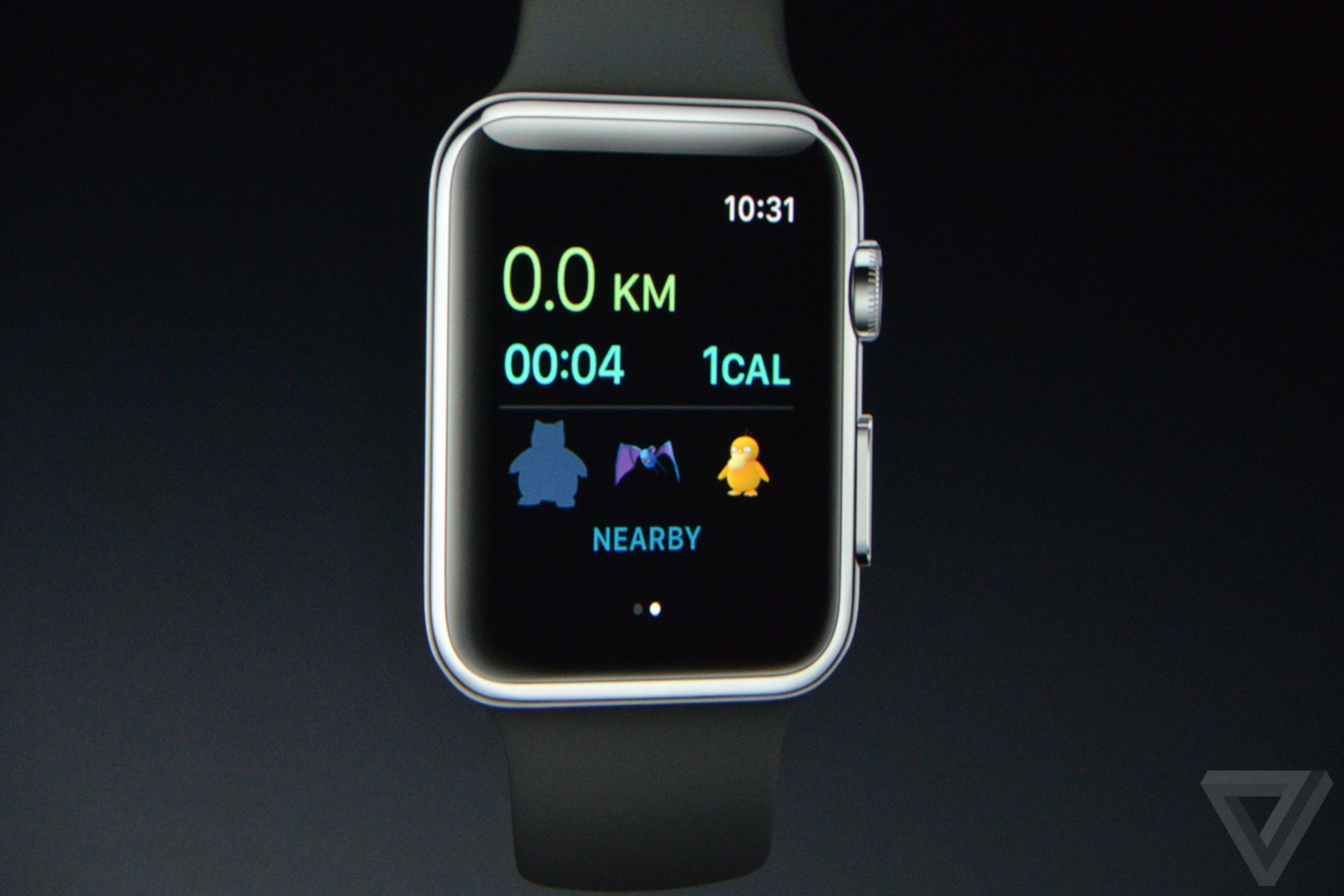 Apple Watch users will soon be losing the ability to communicate with Pokemon Go. Niantic, the company that created Pokemon Go, announced earlier this week that they would no longer support the Apple Watch for their game. This change will take effect on July 1rst after which players will find that their app has disconnected from the watch.

This change is coming about because of the launch and success of Adventure Sync, a service that allows Trainers to track their step using the built-in functions of their phones. The company wants sot focus on building Adventure Sync rather than splitting their gameplay between 2 separate devices.

This is a small change as Trainers could not play the full game on their watch. The Apple Watch did, however, allow them to know how far they need to walk before hatching and egg and displaying their current experience points. With these two functions, the most used was the alert feature which would notify a Trainer if a Pokemon or Pokestop was nearby.

This small change will not impact a majority of the Pokemon Go community but still is a slight inconvenience to Apple users as they lose the bonus features. With the focus shifting to the full development of the Adventure Sync features, many players are excited to see what Niantic is planning next.

Since the rise of Pokemon Go, many other companies are attempting their versions of the AR game. Microsoft is working on the development of Minecraft Earth, and Japan sees the early stages of Dragon Quest Walk. AR gaming has found a permanent place in many peoples lives.

It is exciting to see that Niantic is still working to maximize the user end of their game and try to make it as convenient and easy to play as possible. With mobile devices being such a prominent part of peoples daily lives it is essential that all companies working on AR gaming must integrate themselves into the players life rather than expect the players to move around their product.

For users being affected by this change, you can easily set up Adventure Sync in the Pokemon Go app and connect it to a fitness app of your choice. IT will continue to track your steps, but sadly, you will have to have the app out to know if a Pokemon or Pokestop is nearby. We can expect that additional features to help notify users of nearby events will be present in future editions of Adventure Sync but for the moment there is no current way to know.