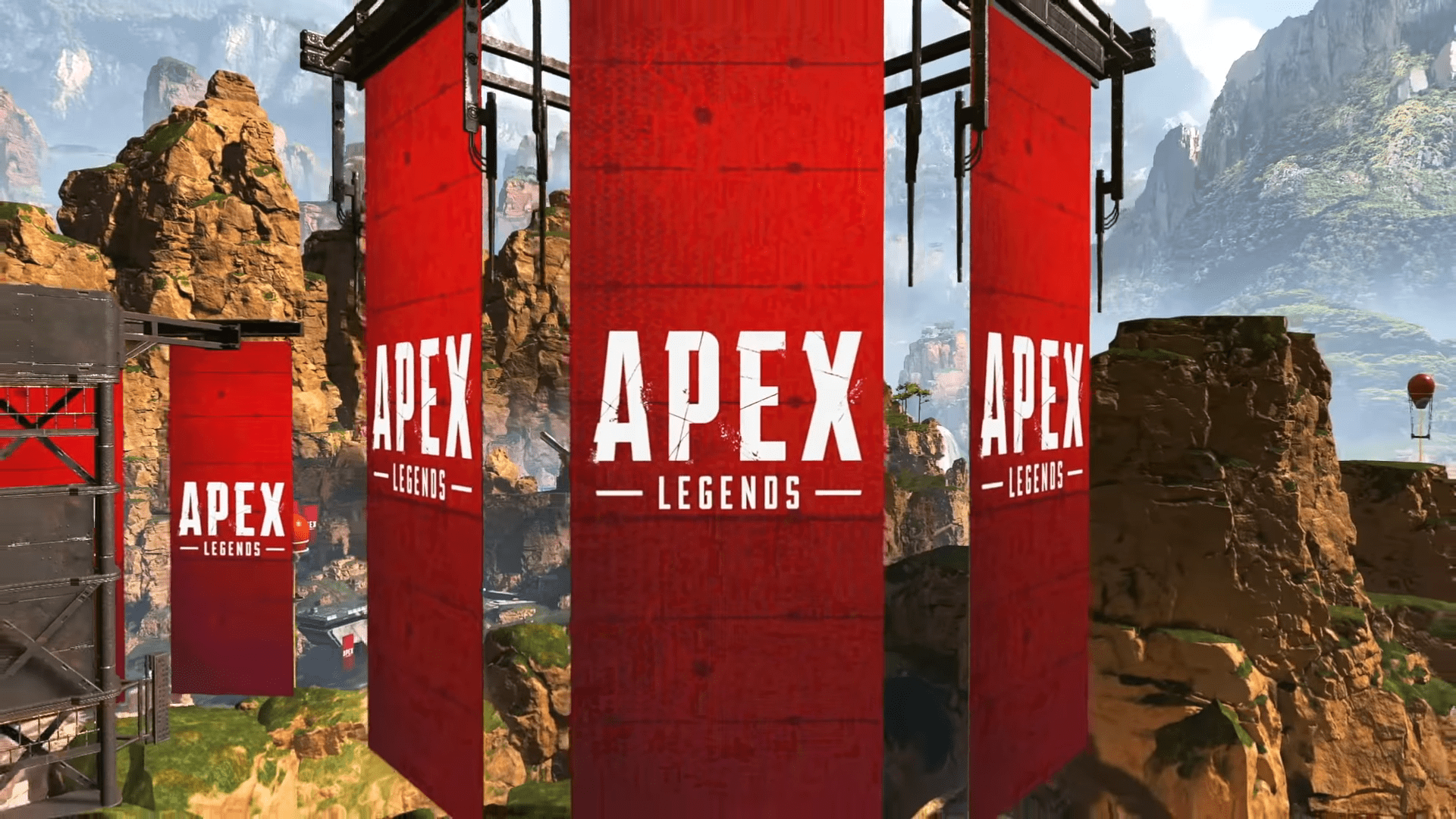 When Apex Legends dropped in February, it quickly grew in popularity. In recent months, the battle royale game has struggled at keeping up with their fast rise to fame, but the announcement of Season 2, complete with new skins and challenges, has generated a lot of excitement among players.

From a brand-new battle pass to a special elite game mode, Apex Legends is ready to reclaim what they’ve lost, but the one thing everyone’s wondering is when they will introduce competitive play. There’s no question that a ranking system would give Apex a new edge and create a more interested player base, so where are they at with that?

Rumors started circling about the possibility of ranked play after a Twitter user shared screenshots of game coding that implied it was in the works. An Apex Legends Reddit moderator was quick to shut it down on the official subreddit, however, stating, “sorry that I have to disappoint some of you, this is no confirmation for ranked nor a leak (yet :)). Those commands are in there since at least Titanfall 2.”

With the newest additions to Apex Legends, however, players are wondering if competitive play might finally be on the horizon. The latest game mode set to be added, called the Apex Elite Queue, allows only “the best” players to compete against one another – meaning you have to be in the last five teams in a regular match to qualify to play. Additionally, to continue playing in the queue, you will also need to stay in the top 5 – making it one of the first looks at a more competitive Apex scene.

Apex players are so keen to experience a ranked system that many of them have taken to Reddit to share their ideas on what they’d like to see. While many users are excited for the possibility of traditional ranked play, others have their eyes set on different routes.

One of the most well-versed concepts comes from Reddit user ‘HesSoPringles,’ who laid out an entire structure detailing why Apex Legends should entertain the idea of tournaments over ranked queues. Based on the comparisons between the two, ‘HesSoPringles’ explains that tournaments are more fitting for Apex and would be more satisfactory all around.

Apex Tournaments instead of a ranked queue. from apexlegends

No matter how Respawn Entertainment chooses to proceed, it’s probable that some type of competitive system will be added to the game eventually. With professional tournaments already taking place and in the works, Apex players are hopeful that they won’t have to wait long to participate in the competition.

Sep 23, 2022 Michael Gunn 330
The creators of Apex Legends, Respawn Entertainment, have made a report warning players cease abusing members of the development team. The statement...