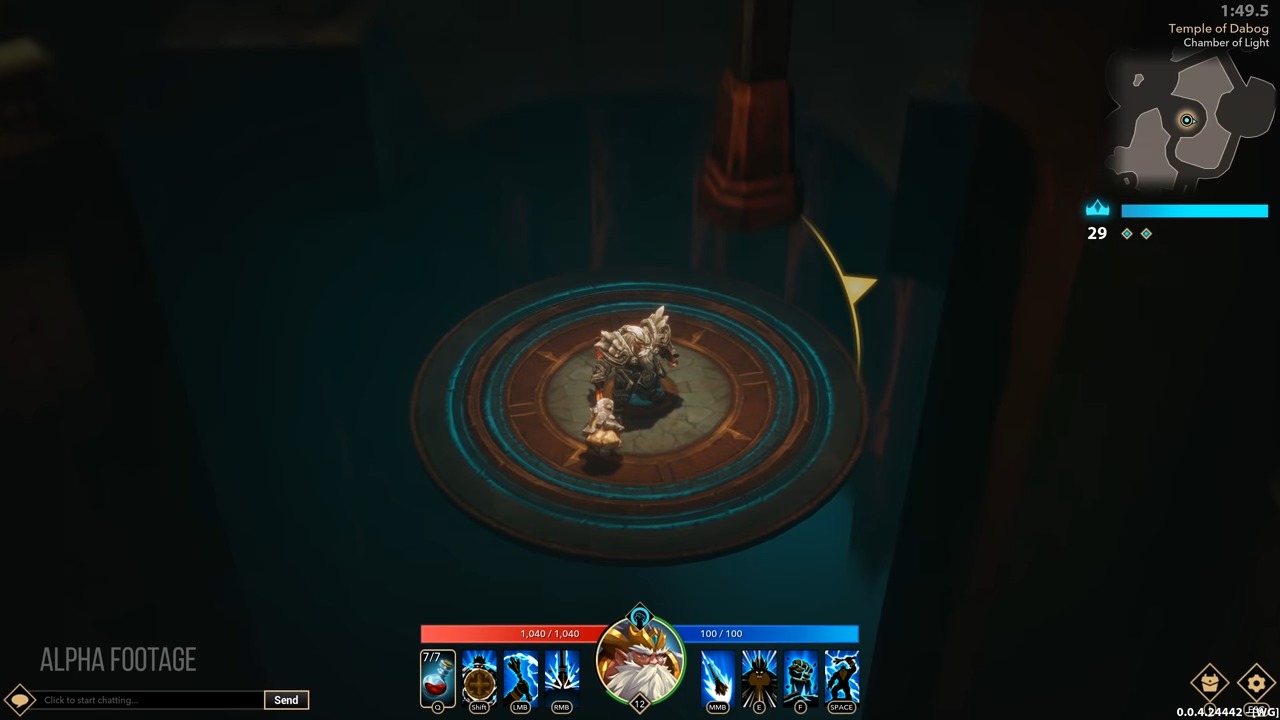 Action-RPG title Pagan Online is now going to be missing half of its name, apparently, as the developers have announced that they are now removing the multiplayer aspect of the title less than a year after the game has been available on Steam as a full release, with multiple segments within the title still marked as ‘Coming Soon’.

The title will shift from multiplayer to single-player only on August 4th, 2020, and is currently unavailable for purchase until the patch rolls out.

The recent reviews have 1 person out of 54 recommending the title to friends, at the time of publication, whereas the title as a whole has 54% positive out of 2,284.

Mad Head Games states that the multiplayer servers are ‘unsustainable’, and the title is no longer available for purchase on WarGaming.net.

A colossal blow to both Mad Head Games, and fans of the title; it’s likely that repercussions of this event will echo for quite some time in the future as fans look disfavorably on empirical data from the studio.

We have some important news regarding the future of Pagan Online. https://t.co/3V0ucadWkF pic.twitter.com/fS4fKuNkgE

While it’s easy to look at this in scorn, Pagan Online had a multitude of facets that were fascinating to explore, from leveling up to combat. Combat was an enjoyable endeavor, as ARPGs should have, and leveling up gave characters a new sense of power every time an ability was unlocked.

A large number of issues seem to stem from a lack of experience in developing titles, resulting in the classic issue of overpromising and under-delivering. Not the first time we’ve seen this, perhaps.

Cooperative experiences, once they were added to the title, were riddled with latency issues. Updates were slow to be rolled out, and there are more than a few areas that still haven’t been fully fleshed out to the point that both developers and fans would likely be happy.

There could still be a future in store for the title; as mentioned, there were more than a couple of aspects that felt wonderful to explore and tinker with, even if the online aspect was never up to snuff. Yet that’s a large mountain to climb for the studio, who will now have to face not only the neutering of its title, but a slew of angry fans that purchased a title with a premise that never came to fruition. Here’s hoping they’re in it for the long haul, and this is a momentary setback that the studio will one day be able to chuckle about.

Dec 1, 2020 Harry Alston 5710
Version 1.1 is now available in Genshin Impact, with the introduction of brand new story content, quests, and new characters to discover. 1.1 is now...

Oct 12, 2020 Harry Alston 11450
Torchlight 3 is out this week - officially - on consoles and PC. It has been available on Steam in early access since June, and the reviews so far...