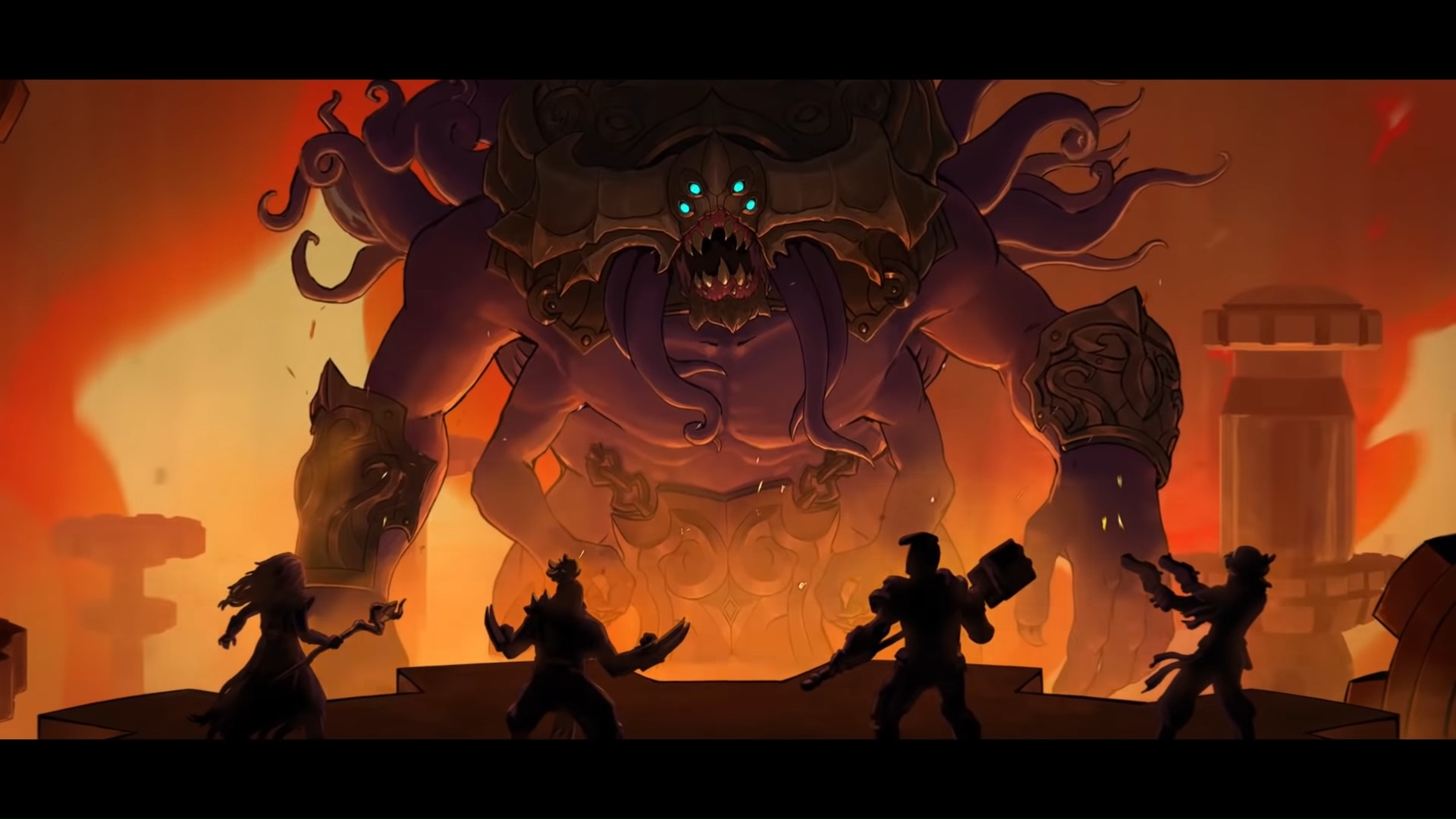 Torchlight 3 is out this week – officially – on consoles and PC. It has been available on Steam in early access since June, and the reviews so far have been fairly negative. Considering the success of the previous title, fans had big hopes for Echtra’s next installment. Unfortunately, the devs seemed to have missed the target.

Various negative reviews slate the repetitive gameplay, lack of character depth, and overall staleness to the gameplay. However, there are still hopes that the game will reach its full potential on the full release, and some fans in the community have noticed some steady improvements over the last couple of weeks.

It seems fair to do some justice to Torchlight 3, considering the negative reviews. Expectations were high after Torchlight 2, and some have claimed that the third installment “doesn’t feel like a Torchlight game”, or focus negatively on the graphics and gameplay.

The graphics in Torchlight have always been intentionally low-quality, not that the game doesn’t look good, but it was designed to be able to run on even low-end systems, especially mobile and console versions of the game. I’ve played a few hours of the early access over the past couple of weeks, and the game doesn’t look bad.

Others have commented on the lack of class diversity and how flexible you can be with your character builds. Torchlight is a class-based RPG which means you have to follow a certain path. However, there is still the ability to build out your class the way you want, with a choice of two skill trees (with almost entirely active skill moves).

There’s no doubt that Torchlight 3 has streamlined some of the more complicated aspects of the game that hardcore ARPG fans enjoyed so much about TL2. Although, many of the reviews have been based on the EA version of the game, and the devs have promised ongoing updates post-launch.

I’d expect a game like Torchlight 3 to be available on Xbox Game Pass for console and PC relatively quickly, so it may be worth waiting to hear more reviews for the full release or get the game as part of the pass.

Torchlight 3 leaves early access tomorrow – October 13th – and will be available on console and PC. You read more about the game’s current reviews on its Steam page.

Horizon Is The Next Legend In Apex Legends, Arriving In Season 7 - Here's Everything You Need To Know

Dec 1, 2020 Harry Alston 6400
Version 1.1 is now available in Genshin Impact, with the introduction of brand new story content, quests, and new characters to discover. 1.1 is now...

Nov 24, 2020 Harry Alston 20850
Since the ever-so-slightly rocky start for Guerilla Game's Horizon Zero Dawn on PC, the team has made several leap forwards with consistent upgrades...