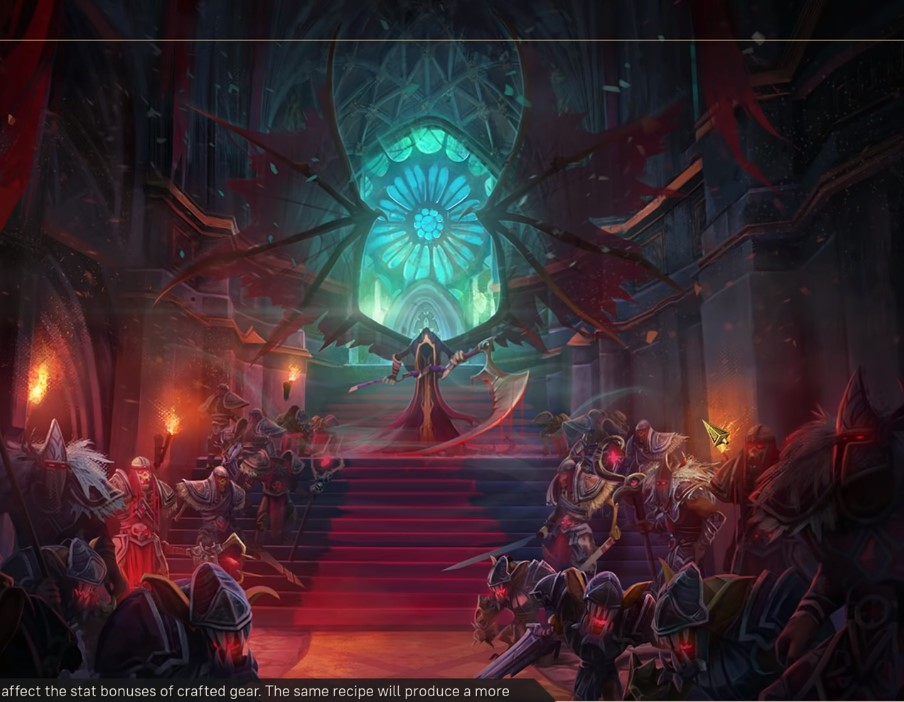 A few months ago, Wargaming did the same Early Access formulation of hack and slack game Diablo without actually informing players of a release date. That time, their action-RPG game Pagan Online was still in the midst of the final development phase. But just a few days ago, the developers finally announced a real release date for the much-anticipated game. The game will have its v1.0 complete with all the extra features, massive update, and loads of additional content, including life improvements and expanded campaigns.

Set for release on the 27th of August, Pagan Online will also have a price increase of $29.99, a $10 hike from its current $19.99 Early Access price. Players who would like to take advantage of the original value can pick the game up, so they get a bit of a discount on the game’s final release.

Among the improvements to expect on the version 1.0 release are the expanded story bringing the campaigns to eight acts. The upgrade also includes several new characters including Elden, a fast-attacking construct yielding the power of ice to slow down enemies, makes a debut on the game. Hector is another new character to watch out for. He can counter different temperatures bringing the power of fire magic and bumbler attacks, burning enemies.

According to the recent announcements, the full game release will also include a click-to-move feature and controller support. This functionality expansion goes far beyond the current WASD movement strategy employed by the game developers. Additionally, the new installment will also revamp the loot system making distinct and valuable drops which can be immediately used by a character. Early access game players will also be thrilled that the full game version of Pagan Online includes the “addition to a new Fabled weapon-class and extra rare gear sets” as expressed by the game developers.

In addition to Pagan Online leaving the Early Access funding model, reports are being circulated online that Diablo 4 will be a new featured game at the BlizzCon. The event dates for this year’s BlizzCon will be from Nov. 1 to Nov. 3 at Anaheim, California. Path of Exile 4.0 is also on its early development phase with a non-disclosed expected release next year.

With the premium title release of Pagan Online, ARPG gaming options are becoming more extensive. With the game’s shift, Wargaming expressed the excitement of not only ending the Early Access journey of the game but also because they see it as the start of what’s next to come. 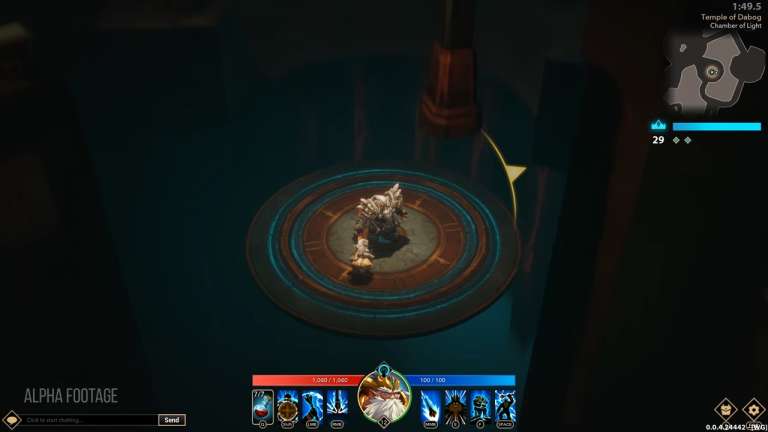 Jul 8, 2020 Chris Miller 4670
Action-RPG title Pagan Online is now going to be missing half of its name, apparently, as the developers have announced that they are now removing... 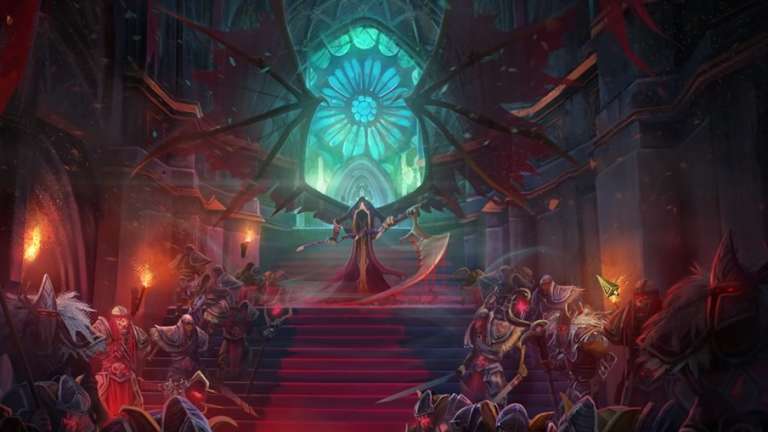 Jul 28, 2019 Edmund Dorsey 4200
A few months ago, Wargaming did the same Early Access formulation of hack and slack game Diablo without actually informing players of a release date....