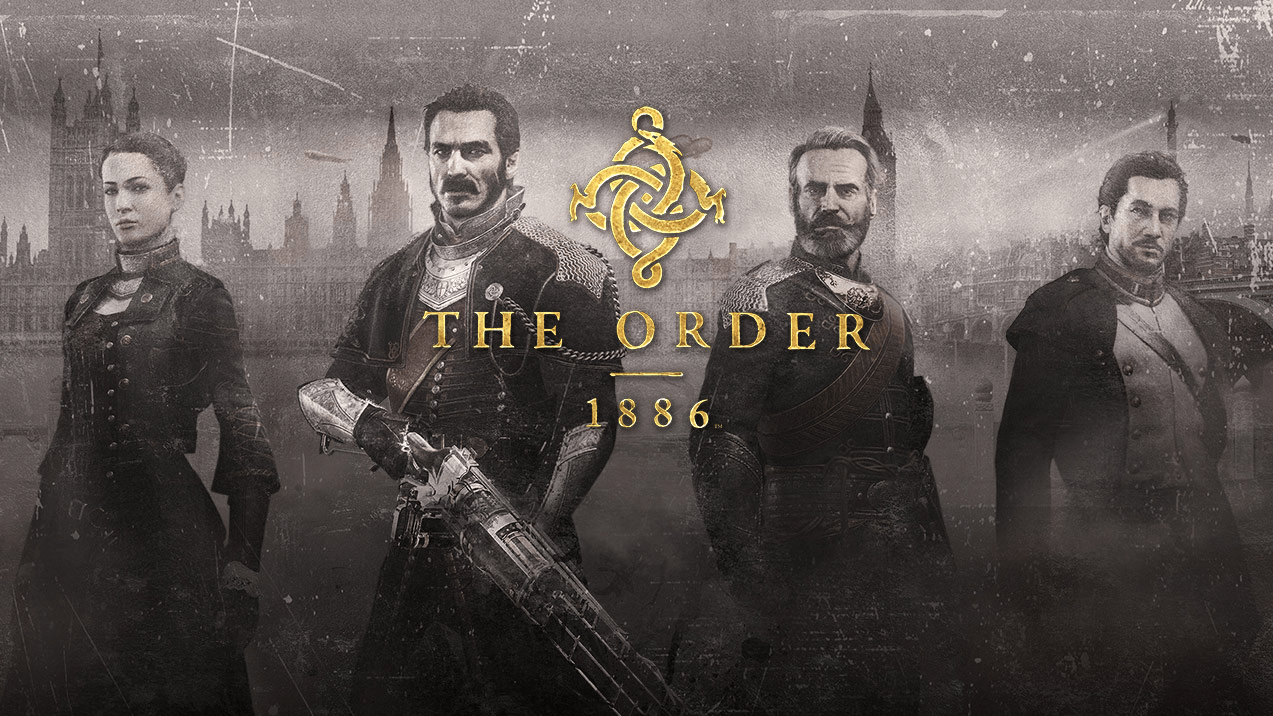 Back in February of 2015, developer Ready at Dawn released a brand new IP called The Order: 1886, and while the game received praise for its production value, graphics, and technical achievements, it was also heavily criticized for the length of the story, which only took between five and ten hours to complete.

But, even though the game received more criticism than praise, it looks like Ready at Dawn is going to develop a sequel to their 2015 release.

During a recent interview with Gamerheads, Jordan Lemos, who is the narrative writer for Sucker Punch Studios, said that Ready at Dawn is planning on doing a sequel to The Order: 1886, but he’s not sure if they’ve started developing the game. But, he seems quite certain that there are plans for a sequel.

“Last I heard, yeah they were actually doing a second one,” said Lemos during his chat with Gamerheads. “So I don’t know like, if they were already having a development at that point so they’re like ‘well, lets just keep going and hope the next one’s better, or people like it more’ kinda thing.”

Of course, at least as of right now, Ready at Dawn hasn’t announced anything regarding a sequel to The Order: 1886. So, it’s possible that they might’ve put the project on ice.

Back in January, it was reported that the studio was hiring people to help develop a brand new AAA title. The job listing didn’t reveal any specific information regarding the project, nor did it mention anything about a potential sequel to The Order: 1886.

Because the first game was, for the most part, poorly received, it’s possible that Ready at Dawn decided to nix the project entirely.

If the studio is going to develop a sequel, it will have to be a much larger game than its predecessor. On top of that, the sequel will have to feature a multiplayer mode, which the first game was completely devoid of.

We’re a little less than a month away from this year’s Gamescom event, which should be packed full of announcements and gameplay reveals. So, if Ready at Dawn does have anything in development, even if it’s not a sequel to The Order: 1886, they’ll probably announce it during the four-day-long event.

Ready at Dawn’s The Order: 1886 is a PlayStation 4 exclusive, and it can be purchased for $19.99 on the PlayStation Store. The game’s file size is just under 30GB, and, as previously mentioned, the single-player story can be completed in less than 10 hours.