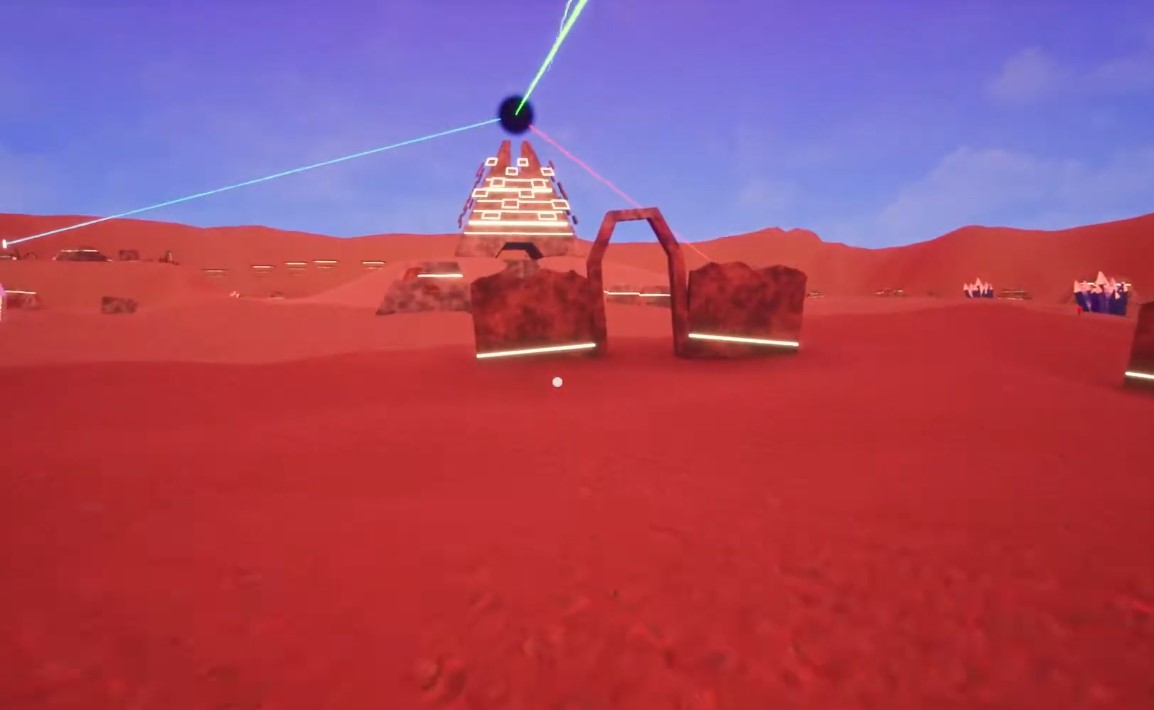 A short and sweet simulation game to test anyone’s perception of reality, the LSD: Lost Sandy Desert game gets its inspiration from the most popular sci-fi novel of all time. Frank Herbert’s fictional alien desert planet, Dunes Arrakis, has some weird plot where the topology is littered with strange life. Akin to the novel, the desert planet in the LSD: Lost Sandy Desert game presents players with weird-looking plants where players have to eat them to survive.

What makes the game interesting is every time a player devours a plant, the environment warps in a hypnagogic manner. The hallucinogenic substance takes on different forms, including an innocent-looking flower, which after ingestion, distorts the planet. There are also the bouncy mushrooms which take players into a big leap around the surrounding environment.

Players have to deal with creatures like a one-eyed spider-like crawler who boots them out of the game. LSD: Lost Sandy Desert has some exciting elements that make it fun to discover. There is a floating pizza which acts more like a surfboard and a massive pile of cheese just sitting around the planet.

Among the elements that create a surreal environment are the lighted pyramids strewn around the desert planet. There are floating inverted cube platforms and mysterious temple objects which act to open another portal and end the game.

One of the essential things missing within the game, though, is the lack of instructions on how the game proceeds. Players are instantly taken to the alien planet, and it is up to them to discover what gameplay is about.

Overall, LSD is not something any player would find hours digging into its mysteries. The game has simple gameplay, and even the hallucinations are not wildly presented, nor are they numerous enough to make the game enjoyable. LSD: Lost Sandy Desert is one of those games anyone would spend time on when they are bored and want to get away from their humdrum routines momentarily.

It has simple gameplay, and a player gets quickly booted with those spider-like “walking eye” taunting and chasing a player. Nonetheless, LSD: Lost Sandy Desert still is a unique game allowing players to have a fun time. The game has a hazy and trippy desert-like environment with strange plants and creatures that add to an out-of-this-world gaming experience. 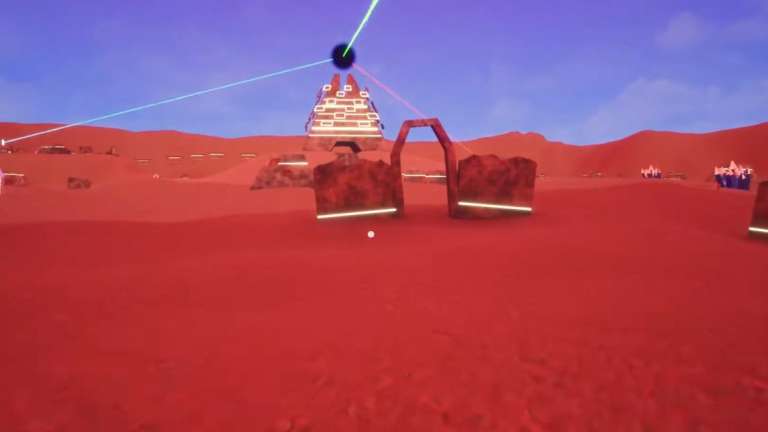 Jul 28, 2019 Edmund Dorsey 9540
A short and sweet simulation game to test anyone’s perception of reality, the LSD: Lost Sandy Desert game gets its inspiration from the most...