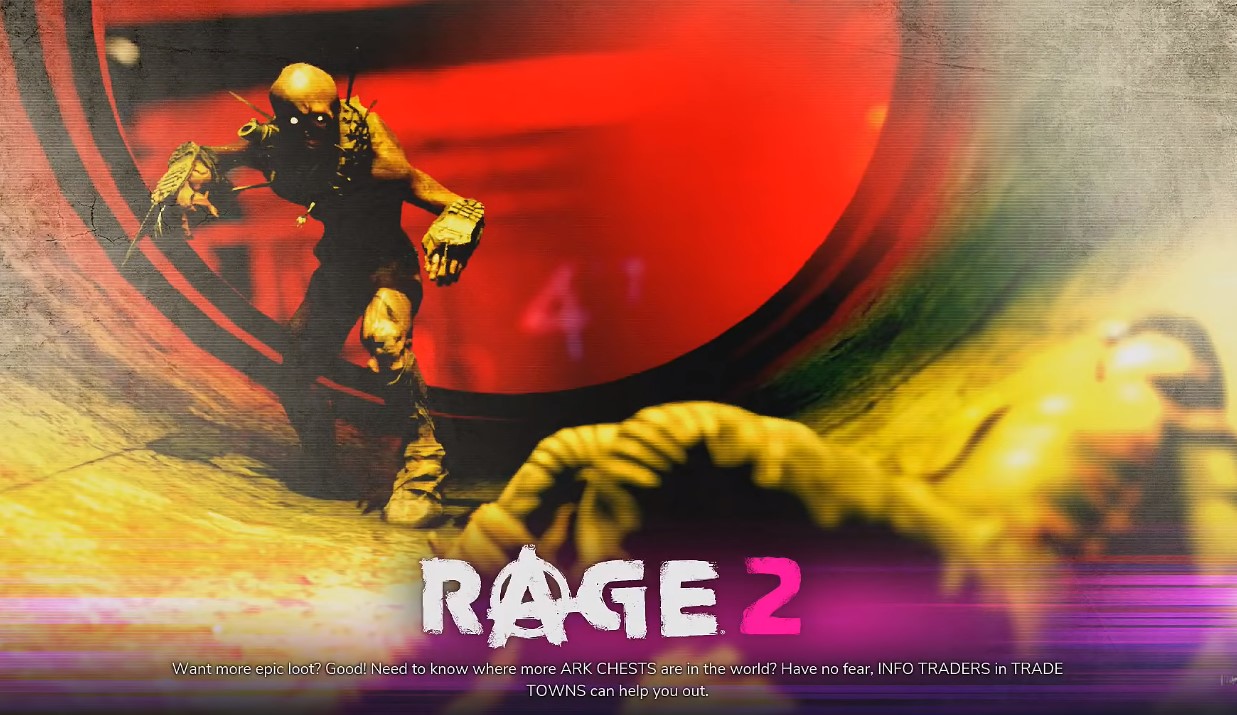 Rage 2 has just been recently received its second-biggest update with several new contents and the addition of two gameplay features. The first-person shooter was released only last May, and this is the second time the game has been updated. The previous update, Update 1.0 Patch, saw a dramatic change in the game, including new voice packs, replayable Bandit Camp, and reduced blurriness among others. But the newly released Update 2.0 Patch takes the game to a whole new level of fun and surprises.

Amongst the improvement players can expect from the new game update includes the addition of New Game+, the Ultra Nightmare Difficulty, and Wasteland Wizard Cheats to make the game a little more interesting. The update also includes several bug fixes to increase the game’s performance reliability and possibly remove known and persistent issues.

The New Game+ feature is quite exciting as players get to keep all their weapons, upgrades, abilities, and vehicles when restarting the Project Dagger storyline. But take note that this feature only takes effect after completing all of the Arks.

Bethesda also ensured the game continues to offer excitement by providing a little surprise when revisiting the Arks during the new playthrough. Additionally, after restarting the game, players also get prestige badges when going through the game several times. Be warned, though, because Rage 2 increases its difficulty with each playthrough.

The Ultra Nightmare Difficulty is also something every player should expect when relaunching the game over and over. This “crazy hard” mode might not just be a little straining to complete, but it takes a lot of weapon and skills upgrade to finish. And not only that, this extra feature is expected to add a new set of challenges to players and make them cling to the edge of their seats.

The Rage 2 Update 2.0 Patch also includes new Wasteland Wizard Cheats improving the mechanics for Dash Ragdoll and Super Knockback. The Dash Ragdoll, for instance, gives players the power to kill everyone in their path by hurtling themselves with flailing limbs towards their enemies. The Super Knockback, on the other hand, amplifies every player’s melee strike, so their enemies fly right off to the stratosphere.

These gameplay improvements are sure to bring a whole new level of fun and excitement to the FPS video game. Bethesda Softwork also banks on the bug fixes to make the game extra reliable. It includes fixes for the Phoenix weapon upgrades menu, issues on misalignments with the Walker chassis, and a whole lot more.