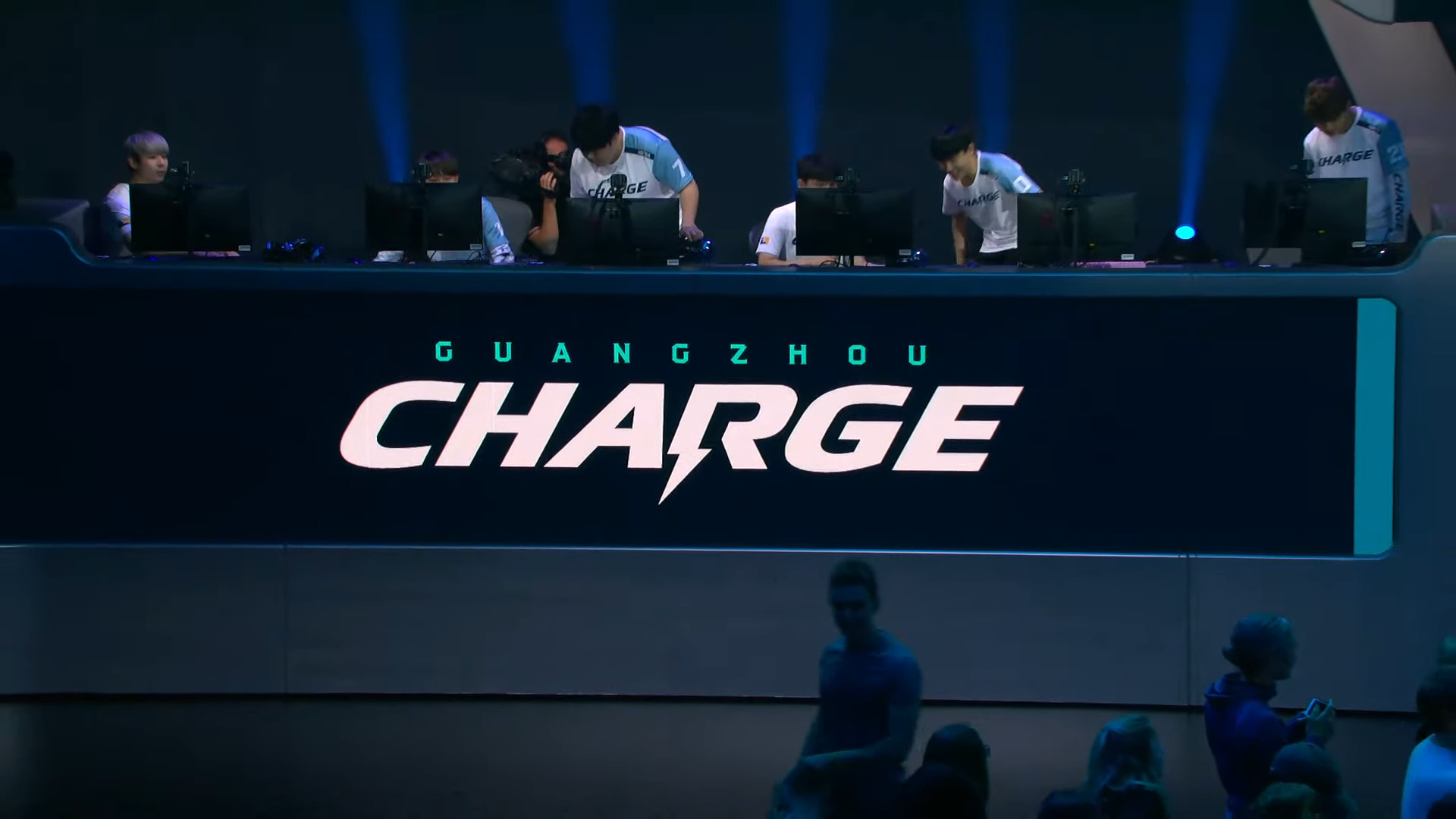 Today, the Overwatch League team Guangzhou Charge announced that they would drop three of their original players. They are flex support Kim “Shu” Jin-seo, DPS players Charlie “Nero” Zwarg and Lee “Happy” Jung-woo. While there are still no words from the other two players, the Shu Shu train is already heading to a California-based team. As they say, someone’s loss is another’s gain.

The three players joined the organization in November 2018 as they shoulder Charge’s first season. Nero and Happy have been a signature DPS duo of the China-based team. Happy is a hitscan specialist, often complemented by Nero’s huge hero pool of expertise.

Today we say goodbye to 3 founding members of our team. Thank you Shu, nero, and Happy for all your hard work and dedication throughout our first two seasons, you were great players and even better people. We are honored to watch you grow and succeed and wish you all the best. pic.twitter.com/UDm5awJgvX

Both Nero and Happy have been a part of the Guangzhou Charge since its inception in late 2018. The two often acted as a stellar DPS duo, with Happy’s hitscan ability combining with Nero’s flexible hero pool. Before they joined the Guangzhou Charge, both players had impressive runs in Overwatch Contenders. The 21-year old Happy also played for Tier 2 teams such as Element Mystic, BlossoM, and Meta Bellum.

As mentioned, the 19-year old American flex DPS can play heroes ranging from Pharah, Genji, Hanzo, and even Tracer. He has already been in the top tier of the game’s ranking at his young age since Season 1. Nero first dove into eSports in 2017, where he found home with the Toronto Esports, before signing with the Uprising Academy. He also mentioned previously that he would be a free agent for the 2020 offseason. However, neither DPS players confirmed that they are looking for Overwatch specifically.

RELATED: Overwatch League: Slime Confirmed This Morning As Being Signed To The Seoul Dynasty

On the other hand, flex support Shu already found a new team with the Los Angeles Gladiators. The fan-favorite L.A. team made waves in the OWL when they dropped long-time support duo Benjamin “BigGoose” Isohanni and Jonas “Shaz” Suovaara as they prepare to reconstruct their roster. They also dropped their all-Korean coaching staff, including head coach J1N. Shu is one of the standout players for Charge during the 2019 season. He has also played for well-known teams such as Toronto Esports and Meta Athena.

In a heartfelt tweet by the Charge, they announced the players’ departure and thanked them for the org’s first two seasons. “You were great players and even better people. We are honored to watch you grow and succeed and wish you all the best,” the tweet praised the trio. As of the moment, Guangzhou only has three players left; namely, Chinese DPS Yiliang “Eileen” Ou, tanks Seungpyo “Rio” Oh, and Nam “Cr0ng” Ki-cheol.