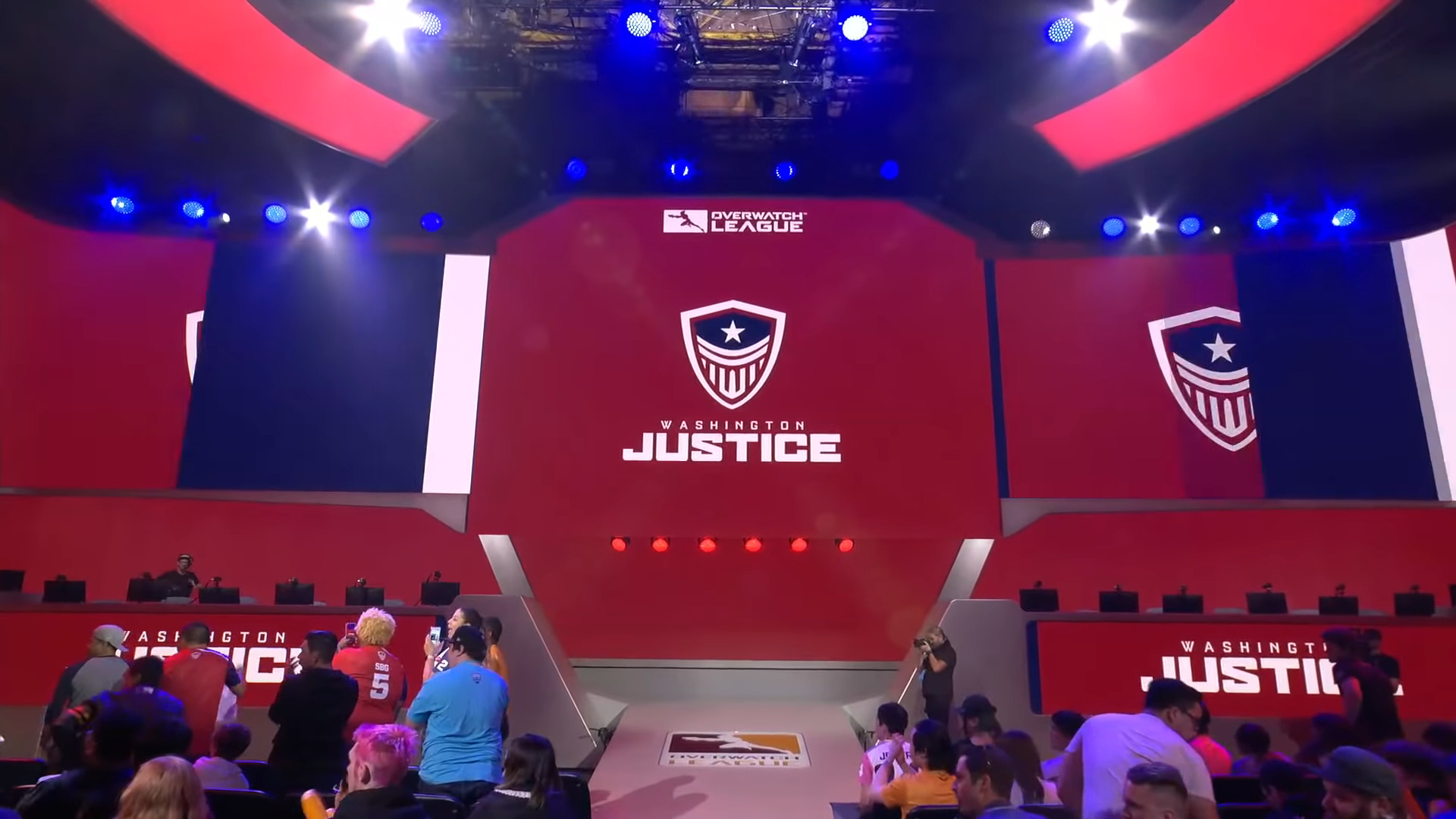 The Washington Justice announced today that fan-favorite hitscan DPS Min “Jerry” Tae-Hui would be for the team in the 2021 Overwatch League. The tweet to welcome a new face to the team has an enclosed parenthesis message, “Pending League approval.” Hopefully, fans of both Justice and Jerry will be cheering on the “Jerry, Jerry” chant for the upcoming season.

Just earlier this month, the 19-year old player was released by the Boston Uprising. Luckily, he did not have to wait very long to be signed to an OWL team again. During his first season, he was known to be a hot-and-cold DPS player, but he quickly got a name for himself. With a gamer’s tag that’s easy to cheer alongside his positive aura, the Korean player has become one of the 2020 season’s fan-favorite players.

The Justice’s announcement tweet reads, “A proven
@overwatchleague star adds firepower to our stellar DPS line! Please welcome @Jerry__ow! #JusticeIsServed (*Pending League approval).” Tae-Hui also acknowledges his newfound team in a tweet, saying that he is happy to join a great team and that, with the help of his great teammates, he is looking forward to giving Ws for the org.

Jerry started his eSports career in 2018 when he joined the Overwatch Contenders team Seven. In the same year, he was signed to X6-Gaming and, in 2019, played for Meta Athena. While playing for X6, he and his teammates bagged the first-place finishes for the Asia Community Cup and the Open Division 2019 Season 2 – Korea.

With this announcement, the Justice now houses two DPS players with Jang “Decay” Gui-un. Decay has peaked and found his form during the late-season of 2020. However, fans and analysts point out the duo’s overlap in hero pools, such as McCree and Widowmaker. Much like Sinatraa, Decay also saw games where he flexed to off-tank with Zarya. As much of a powerhouse as Jang is, it is expected for Justice to build their 2021 roster around him, leaving questions on Jerry’s place in the team.

Besides the former Uprising joining them, the only other move the Justice has announced is signing main tank Kim “Mag” Tae-sung. The 18-year old pro is known to play for RunAway for more than two years in the Contenders. Also, according to the league’s Contract Status website, DPS Lee “Ttuba” Ho-sung had his contract extended by the organization. The rest of their players are considered to be in free-agent status.

Tune in for more updates regarding the Washington Justice and the Overwatch League.