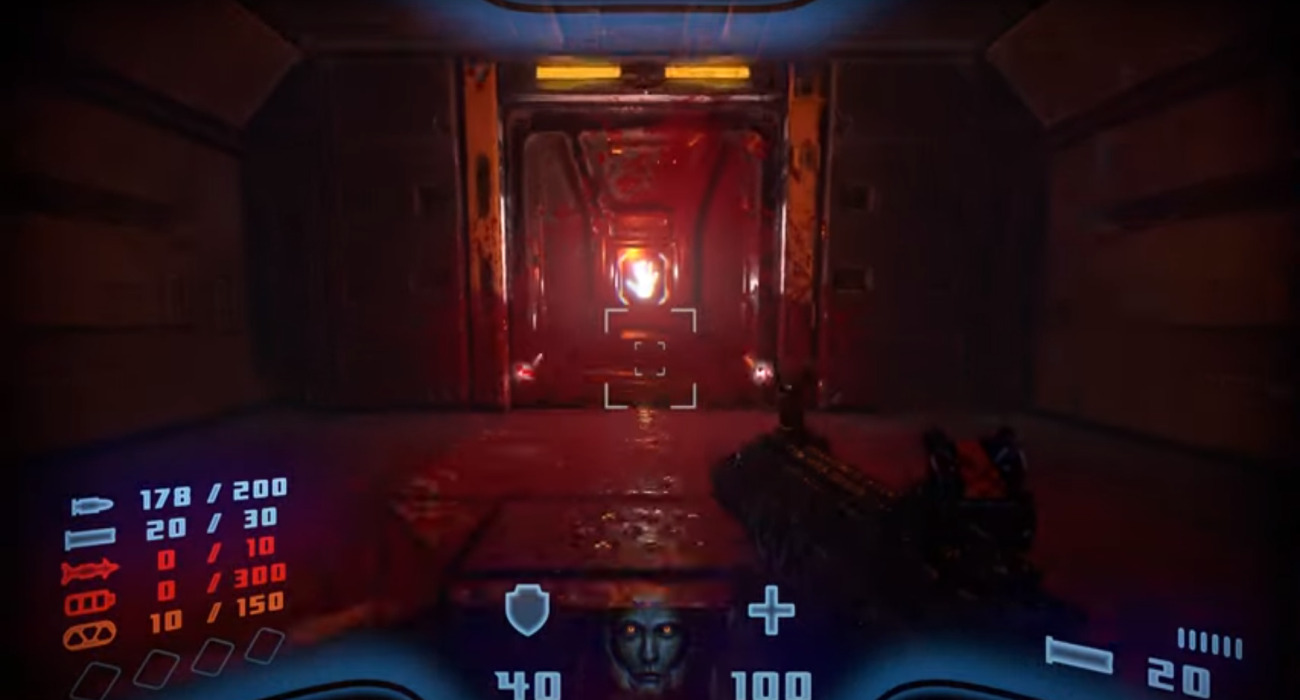 If you’re a fan of first-person shooters, you have a pretty mixed bag to select from. It seems like one comes out every couple of weeks. If you like shooters with a mix of both old-school and modern elements, then you might want to check out Prodeus.

It just entered Early Access on Steam. You can enjoy a singleplayer campaign, which gives you a good look into the intense action that can be likened to the Doom series. There is also a level editor if you’re looking to turn some of your own ideas into reality.

When Prodeus was first teased, it was received well for its unique take on the genre. Very rarely do modern developers look to go back in time with their visual designs, but that’s what the people at Bounding Box Software managed to do.

You might think that a retro direction would date a first-person shooter, but it really doesn’t in this title. It just gives it a unique feel that you’ll probably enjoy if you played retro shooters back in the day.

Doom really is the best comparison for Prodeus and not just visually. Performance-wise, it also is based around high-octane battles where you go from one enemy to the next in quick succession. You don’t have time to breath as you figure out the best path to lay down your destruction.

The over the top visual effects also stand out. They make every enemy encounter just as bloody and fascinating as the next. You can send your opponent exploding in the air with enough firepower.

Speaking of weapons, there looks like there are a lot of options right out of the gate. You have assault rifles, grenade launchers, shotguns, and a bevvy of other modern weapons. If you like variety in how you approach combat, then Prodeus will deliver in a major way.

Sometimes it’s nice to go back in time and play some iconic games. Their simple elements don’t take away any fun, and it looks like Prodeus has this retro vibe in spades only with a modern take. As it matures in Steam’s Early Access program, you can bet that players will get more weapons and more content to keep them excited about what the future holds.

For now, though, Prodeus is ready to be taken out for a spin and played like there are no limits. The action will keep you engaged one enemy after the next. 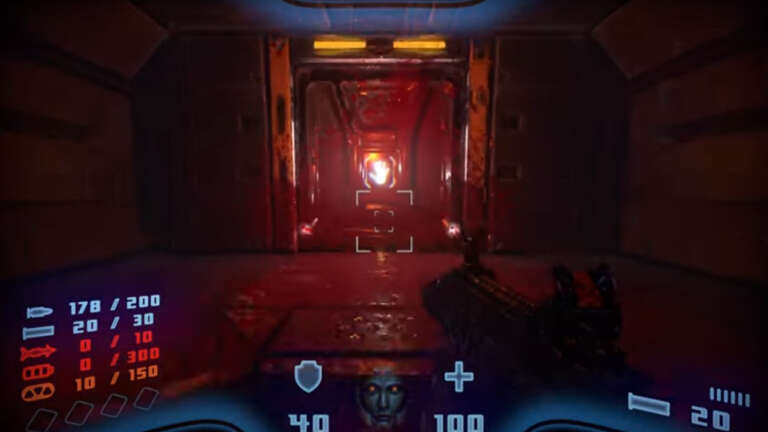 Nov 9, 2020 Jeremy Green 6050
If you're a fan of first-person shooters, you have a pretty mixed bag to select from. It seems like one comes out every couple of weeks. If you like... 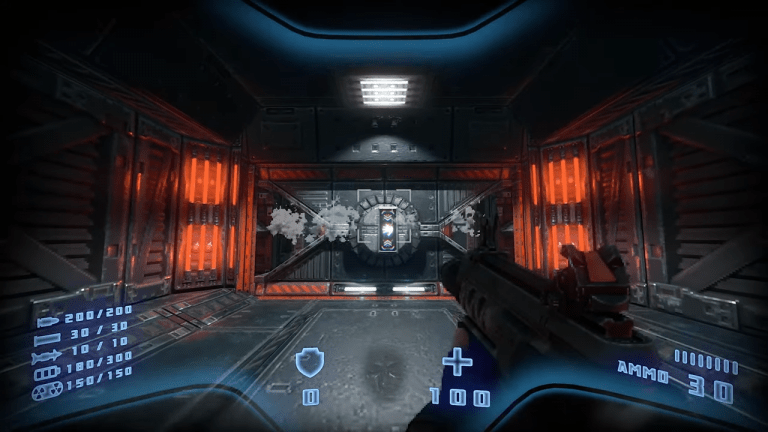