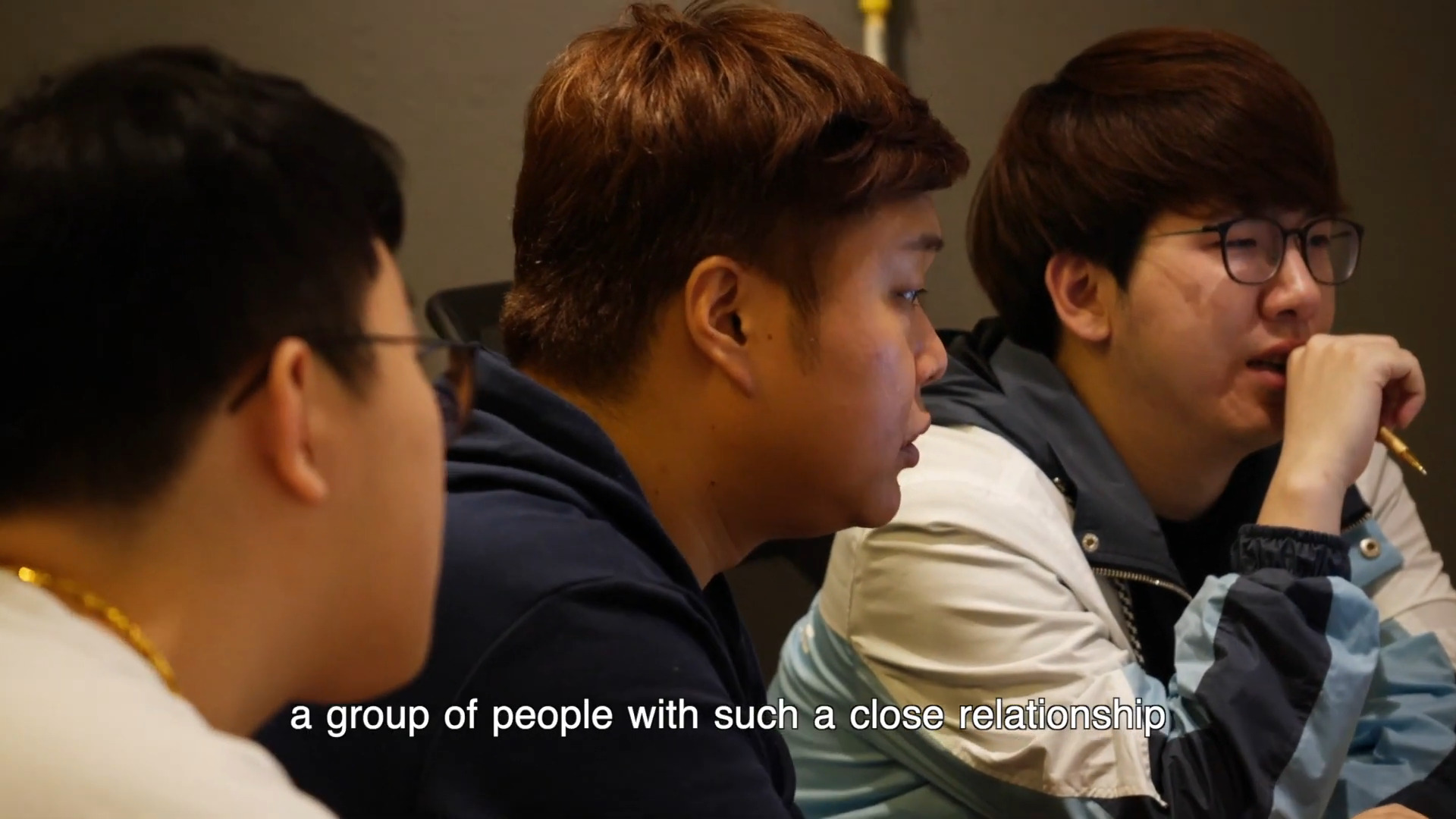 For most of the Overwatch League teams, the 2021 season could look way different with all the offseason remodeling the management is executing. For the Guangzhou Charge, failing to step on the semifinals is a means to freshen up their staff.

The management announced that it would be releasing head coach Hyojin “J1N” Cho, assistant coaches Seungmin “Tydolla” Jung and Sungwoo “Sungwoo” Hong. The change was revealed on Twitter on the evening of October 5, along with a YouTube video.

We are now announcing that our contracts with Head Coach J1N and Assistant Coach Tydolla and Sungwoo have ended. The three coaches have been leading the Charge since the very beginning, and it's with their hard work and professionalism so the team can make so many good results. pic.twitter.com/RYZNTibYHp

The tweet reads, “We are now announcing that our contracts with Head Coach J1N and Assistant Coach Tydolla and Sungwoo have ended.” The account also details that all three mentors have been in the team since joining the league in its second season. “It’s with their hard work and professionalism so the team can make so many good results,” the Guangzhou Charge writes. In the following tweet, the organization clarified that the three coaches refused to renew their contracts.

The Charge features an international lineup since it joined the tournament in 2018. Though the team is still primarily Korean roster, Yiliang “Eileen” Ou and Cai “Krystal” Shilong are from China, while Charlie “Nero” Zwarg flex DPS is from the USA. The three coaches built the team from scratch as their players have no prior experience working alongside each other. They also have the tremendous task of relaying information in three languages.

With their all-Korean coaching roster release, the community is wondering if the Chinese team will route to their native players. Charge’s star DPS Nero hinted at what could possibly come moving forward. He retweeted the release of the coaches with a line, “So it begins.” His contract ends this offseason and will be a point of interest for proof if the team is going for a full Chinese roster.

When the Charge joined the Overwatch League for the 2019 season, they were not so hot, only managing a 9th-10th finish after falling to Seoul Dynasty in the playoffs. Improving the players’ chemistry, they joined the 2020 May Melee and finished in the 3rd-4th bracket. Undoubtedly, the team’s biggest accomplishment was their 2020 Summer Showdown championship, where they defeated the Shanghai Dragons in the finals.

For this season, the Charge landed 5th in the regular season and qualified for the postseason. In their first playoffs match, the squad bowed to Seoul Dynasty 0-3 and dropping to the Loser’s bracket. They faced the New York Excelsior next and ended their 2020 season with a 4th place finish in the Asia division.