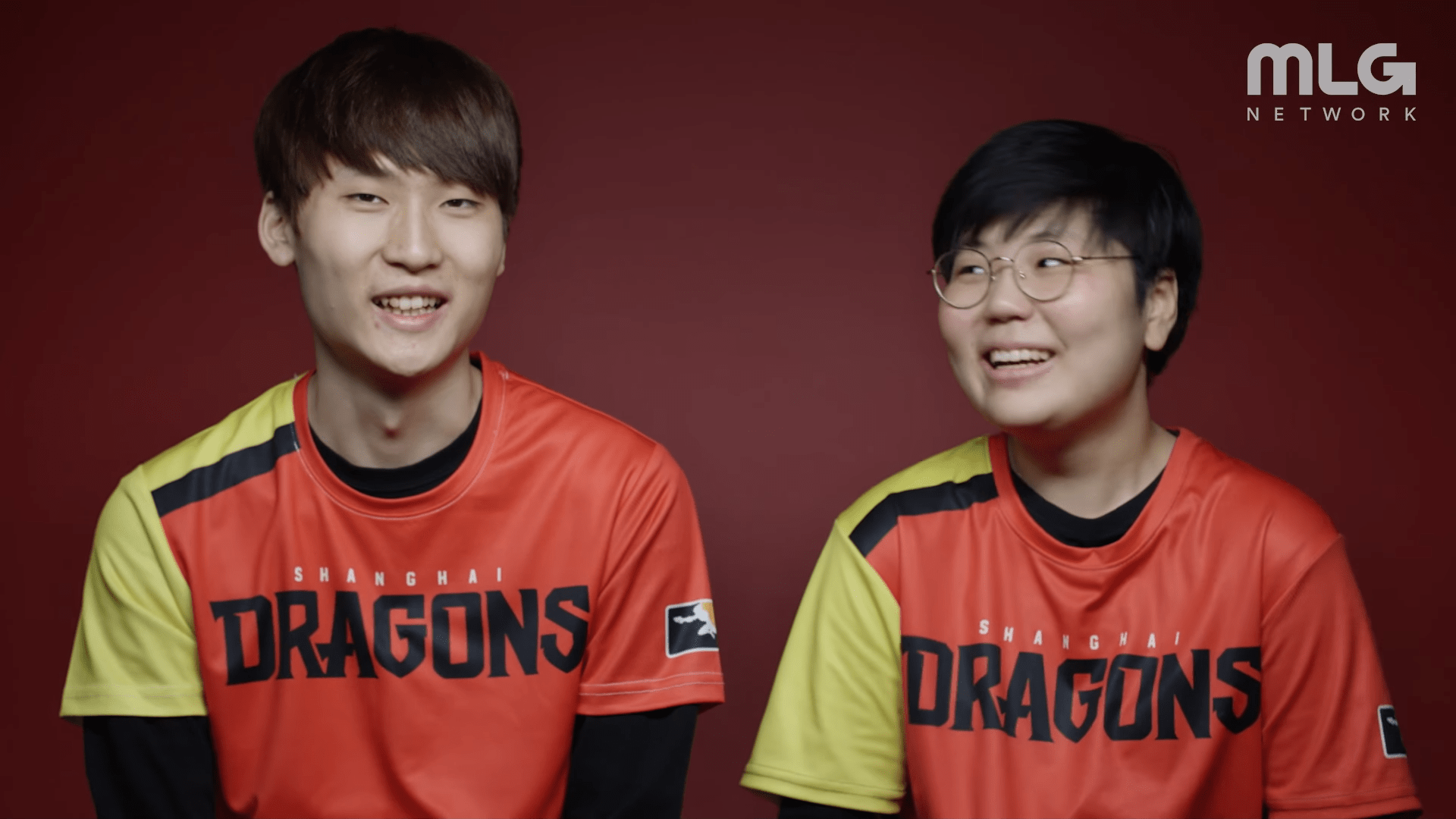 For those not in the know, Overwatch has an upcoming invitational tournament titled Overwatch Shanghai Masters Invitational 2019 that’s currently scheduled to kick off on December 1st.  The Shanghai Masters Invitational entry is only extended to the Chinese teams of the Overwatch League: Hangzhou Spark, Shanghai Dragons, Chengdu Hunters, and Guangzhou Charge.  The primary organizer os Shanghai Sports Federation, along with a near-random selection of various Chinese government-sanctioned committees.

The tournament will be run in the now-standardized ‘best of 5’ series that Overwatch League fans have now come to expect, with the final series is in the ‘best of 7’ format.  The matches are single elimination, meaning one loss results in a team being kicked from the tourney.  No prize pool has been announced, although it is expected.

For many, the Overwatch Shanghai Masters Invitational 2019 is an opportunity for fans to break the monotony that is attempting to find Overwatch games and awaiting the Overwatch League to begin anew.  Additionally, fans are ready to look at the newest lineups of the four Chinese teams as the wild transfer window finally comes to a close.

It’s worth observing that of the four Overwatch League teams representing China, only one team is actually filled with Chinese nationals; The Chengdu Hunters.  The rest of the teams have rosters that are dominantly or exclusively South Korean, as previously decried by Kruise.

While it may be interesting to watch, simply to see if the Chengdu Hunters receive special treatment from the Chinese organizers, there’s yet another reason that you may want to tune in.

There is a chance that the recent PTR changes will be in effect for the tournament, featuring far less mindless shield-shooting that has been peak Overwatch for the past year; the massive shield nerfs that are coming into effect are sure to shake up the meta, and the Chinese teams are all about figuring new meta’s out, as fans were able to enjoy during the GOATs meta.

To state the obvious, this will also be an opportunity to see the strength of the teams representing China, to figure how threatening they will be for the Overwatch League’s third season that features incessant travel and a lack of practice times, which worked so well in the past.  Yet if a specific team is able to easily win this tournament, they’re sure to gain both fans and momentum for the difficult season ahead of them.

Regardless of how it ends up shaking out in the end, many are simply excited to once again have professional Overwatch streaming, even if it is a surprisingly short event.

Feb 21, 2021 Kenny Kimberly 6140
Since World of Warcraft: Classic was announced, fans and players have wondered what the next step for the title would be. Given that the title was...