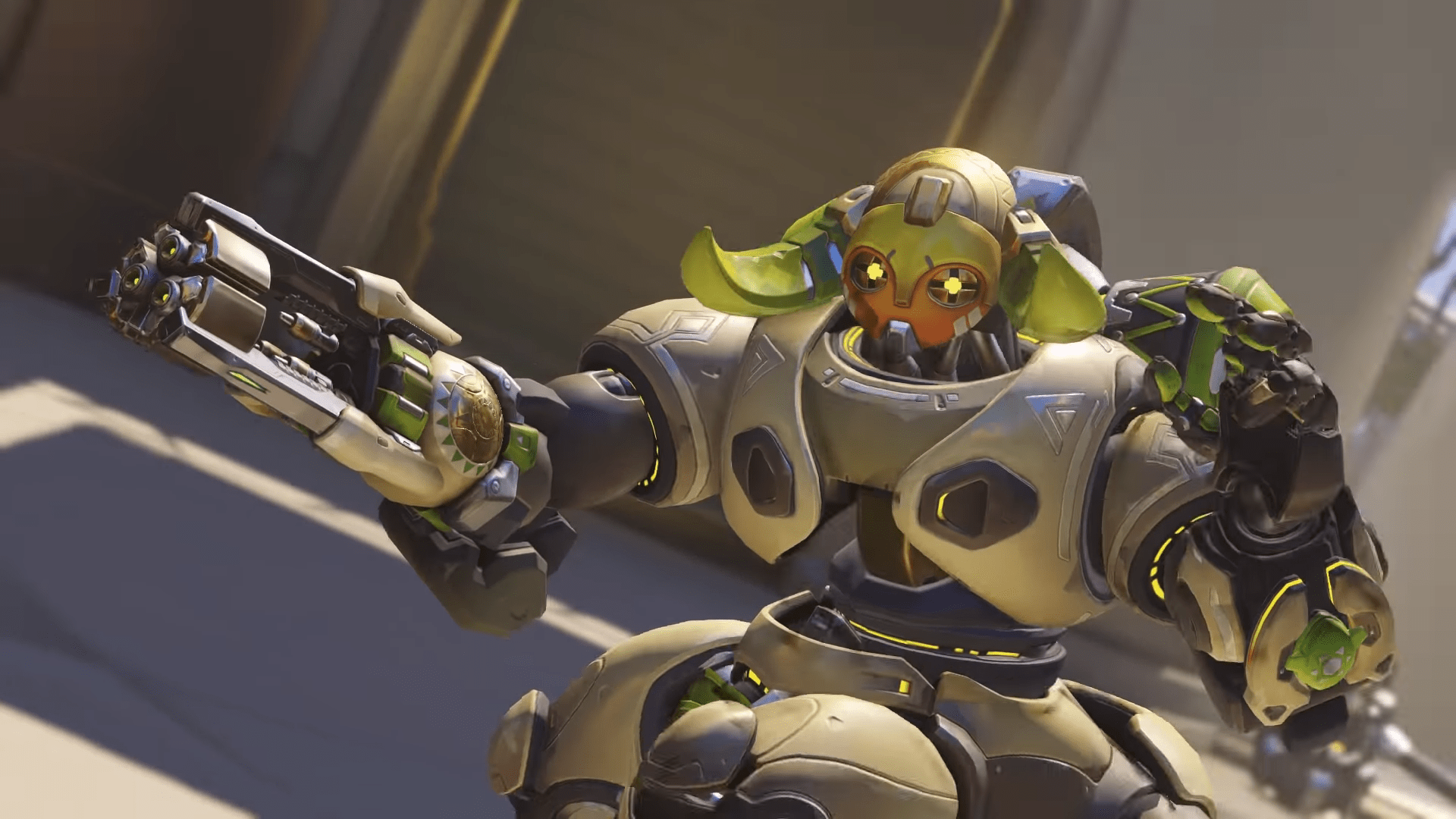 During the release of Overwatch’s annual Halloween Terror event last month, Blizzard released significant nerfs to the shield meta the game currently has. Just today, the gaming company has rolled yet another batch of changes to its current hero roster on the PTR server. Tweaks include Sigma’s Experimental Barrier health down to 900 from 1500 and Moira’s healing to 65 HP/s from 80.

The Overwatch League Finals in September and the World Cup at BlizzCon have both seen the almost impenetrable shield duo of Sigma and Orisa. Unsurprisingly, players are asking for a shake-up in the current meta. On the PTR, Orisa’s Protective barrier health has been reduced from 900 to 600 while increasing her armor to 250 from 200. Reinhardt’s shield is also getting a nerf from 2000 to 1600 hp. His movement speed penalty while bearing his shield is reduced from 50% to 25% while increasing knockback resistance from 30% to 50%. As mentioned above, Sigma’s barrier also received significant nerf.

Furthermore, Blizzard buffed the armor damage reduction to 5 from 3. The developer notes said that these changes are to lessen the time players are shooting at shields.

Moira’s Biotic Grasp is reduced as well from 80 HP/s to 65, which will see substantial nerf to the Bastion composition. A few noteworthy changes are Genji’s ammo increased to 30 from 24 and Zarya’s secondary fire cost to 20 from 25. The developer’s comment stated that Zarya’s “secondary fire was left feeling a little too weak.”

While Waiting For Matchmaking

Perhaps one of the most requested features to the game is the addition of going into the practice range while waiting for the matchmaking. Finally, Blizzard is addressing this by the “While You Wait” addition to the game. Removing the current Skirmish option, players in line with queue can now choose between these four options:

This feature can be toggled on or off in the character’s options window. While in a group, this option is only available to the leader.

Positive comments and cry of relief flooded the official blue post for the PTR. Over at Twitter, Overwatch popular streamers Dafran and Galeadelade, as well as OWL players, have also expressed their excitement over these nerfs.

Bugs and feedback will be the final measure Blizzard will consider on implementing these changes, so adjustments can still happen before this hit the live server. For the complete PTR patch notes, click here.

PUBG Map Vikendi Gets A Massive Improvement With Update 5.2, Including More Roads And The Shrinking Of Mount Kreznic