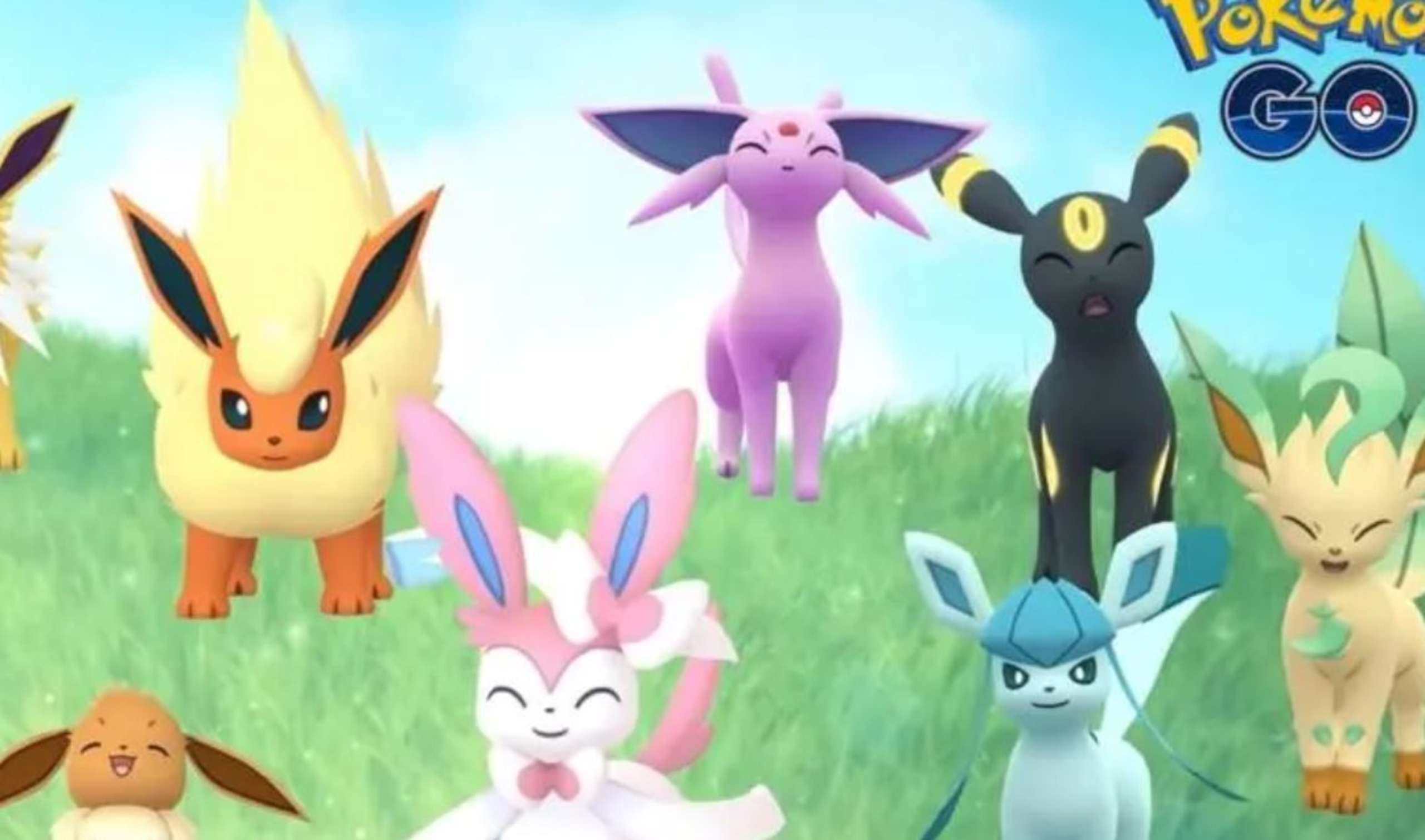 In an outstanding collection of fan art, a Pokémon fan recently redesigned Eevee and its initial wave of evolutions as frogs instead of canines. The charming and fox-like Eevee was introduced in the original Pokémon Red and Blue in 1996. It is unique among Nintendo‘s ever-expanding range of collectible monsters due to how it evolves.

Unlike other Pokémon, which follow a single evolutionary route, Eevee branches out into several evolutionary Pokémon forms when exposed to particular elemental stones or other defining events. While the Eevee series began with the Electric-type Jolteon, the fiery Flarion, and the Water-based Vaporeon, each successive Pokémon game has included at least one Eevee evolution, including the Psychic Espeon, Dark-type Umbreon, Grass-type Leafeon, Ice-empowered Glaceon, and Fairy-type Sylveon.

RELATED: Friday The 13th: The Game Is Officially Coming To The Nintendo Switch; Will Be Available On August 13th

Eevee and its evolutionary line are highly famous among the Pokémon audience due to their unique nature and the variety they involve, with players frequently developing hypotheses on which element would be added to the list of possible Eevee forms next and making stunning fan art of the different shapes this charming little fox can take.

These pieces include genuine Pokémon dolls of Eevee and its evolutions and concept art for components for which Eevee has yet to evolve. Another fan is adopting a more radical approach to Eevee and its growing assortment of evolutionary branches, redesigning them to be more amphibious – and it works surprisingly well.

RELATED: Doom 1-3 Classic Games Are Coming To The Nintendo Switch, According To Reports From QuakeCon

Due to the anticipated debut of Pokémon Scarlet and Violet this November, speculation regarding Eevee obtaining yet another new evolution has begun, with some fans citing a reoccurring pattern in the Pokémon anime as a clue and others wondering which element it could be based on.

However, it doesn’t appear that Eevee will undergo a typical evolution in this new Pokémon generation. Instead, Scarlet and Violet’s new Eevee form is a Terastal form that resembles a crystal version of itself. However, some people are disappointed that Eevee may not add another evolution to its increasing collection.

Sep 27, 2022 Tom Lee 390
A portrait of Mimikyu by a gifted Pokemon enthusiast, painted by hand on a tiny canvas, has received nearly universal praise. It's no secret that the...

Sep 25, 2022 Tom Lee 470
The Legendary Pokémon Dialga and Palkia have been given dinosaur proportions in a fan-created Pokémon image. In addition, each Pokémon has been...