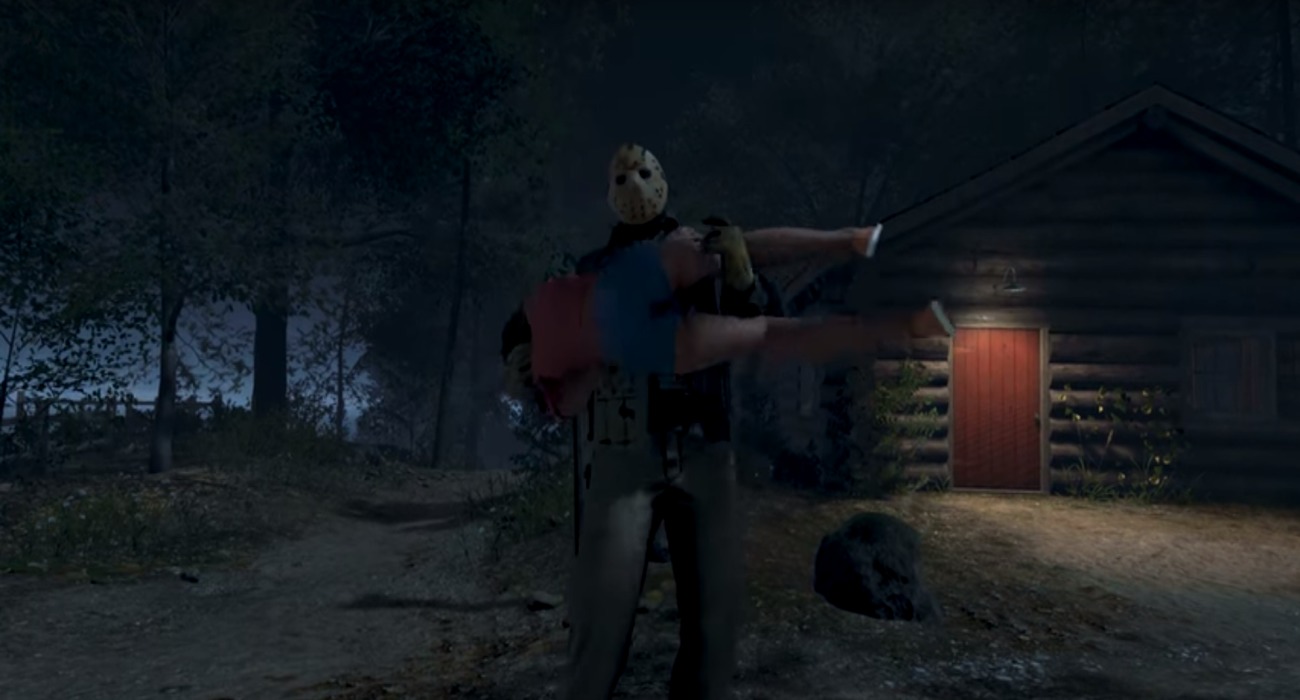 There are a lot of great games out right now in the survival-horror genre. One title that burst onto the scene and garnered a lot of attention was Friday the 13th: The Game. It’s not surprising to see the game developed by IllFonic do so well. Who hasn’t wanted to be the notorious hockey-mask killer just for a day?

Jason Voorhees is one of the most iconic serial killers in horror cinema. It was only a matter of time before a team of developers got their hands on his rights and made him appear in a video game. The game has been noticeably absent from the Nintendo Switch, but those days are coming to an end.

It will be available on the Nintendo E-Shop as of August 13th. That’s an apt date for this game, and a smart tactic from the publishers at Gun Media. This will be an Ultimate Edition, too, which includes a great-looking poster. Normally, a game like this would get a lot of DLC updates. Unfortunately, the developers are currently involved in a lawsuit that’s preventing them from working on the intellectual property besides major bug fixes.

Still, Friday the 13th: The Game is a great survival-horror experience. You either get to take on the role of Jason Voorhees or a camp counselor trying to survive the night. This game has been one of the best online multiplayer experiences in quite some time. It has done amazing numbers on Twitch, even till this day.

As Jason, you’ll have different versions to choose from. Each comes with a unique set of attributes and skills — which help keep the killing action fresh. Playing as Jason is just as fun as you think it would be. He has a variety of kills to utilize depending on where he catches counselors.

As for the counselors, they’re pretty much left scrambling for resources on the selected map. There are multiple ways counselors can win the match, including reaching checkpoints as time expires and killing Jason. The latter option is particularly rewarding given the added difficulty involved. There are plenty of places to hide, and the entire time, you feel the aura of Jason surrounding your location.

For a game that didn’t receive a lot of funding when it was in development, it offers a lot of value. You’ll find yourself locked in no matter who you play as. Being able to experience its epic horror awesomeness on the Switch is incredible.

Keanu Reeves Wasn't Included In Cyberpunk 2077 For His Star-Power, But Rather His Connection With The Character 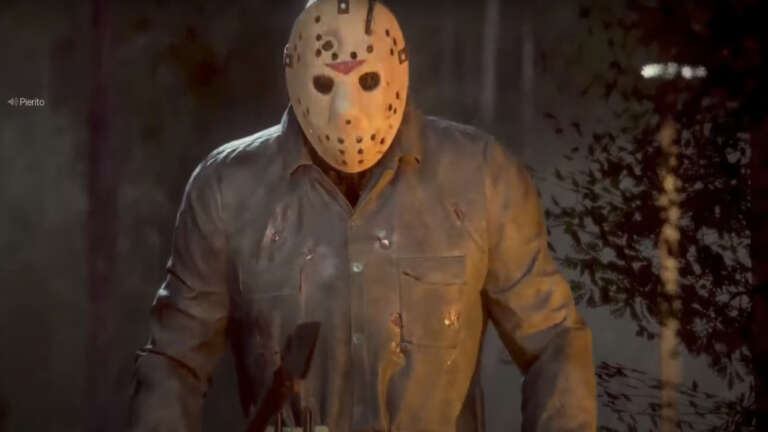 Nov 3, 2020 Jeremy Green 11870
Friday the 13th: The Game is Gun Media's asymmetrical survival-horror game that has caught on like wildfire over the past few years. It pits camp... 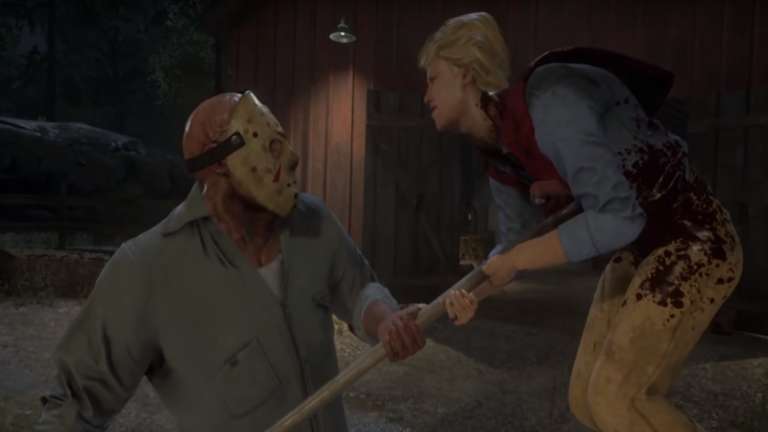 Sep 26, 2019 Jeremy Green 2140
The month of October is almost upon us. You can finally start carving pumpkins and putting up decor without being judged by your neighbors. October... 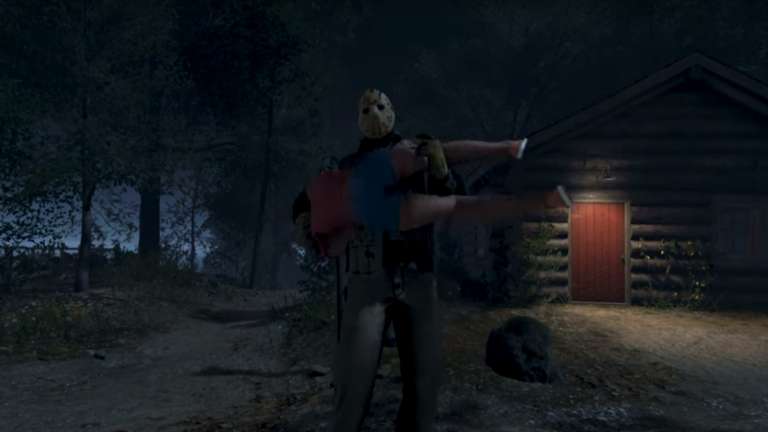 Jul 29, 2019 Jeremy Green 10960
There are a lot of great games out right now in the survival-horror genre. One title that burst onto the scene and garnered a lot of attention was...