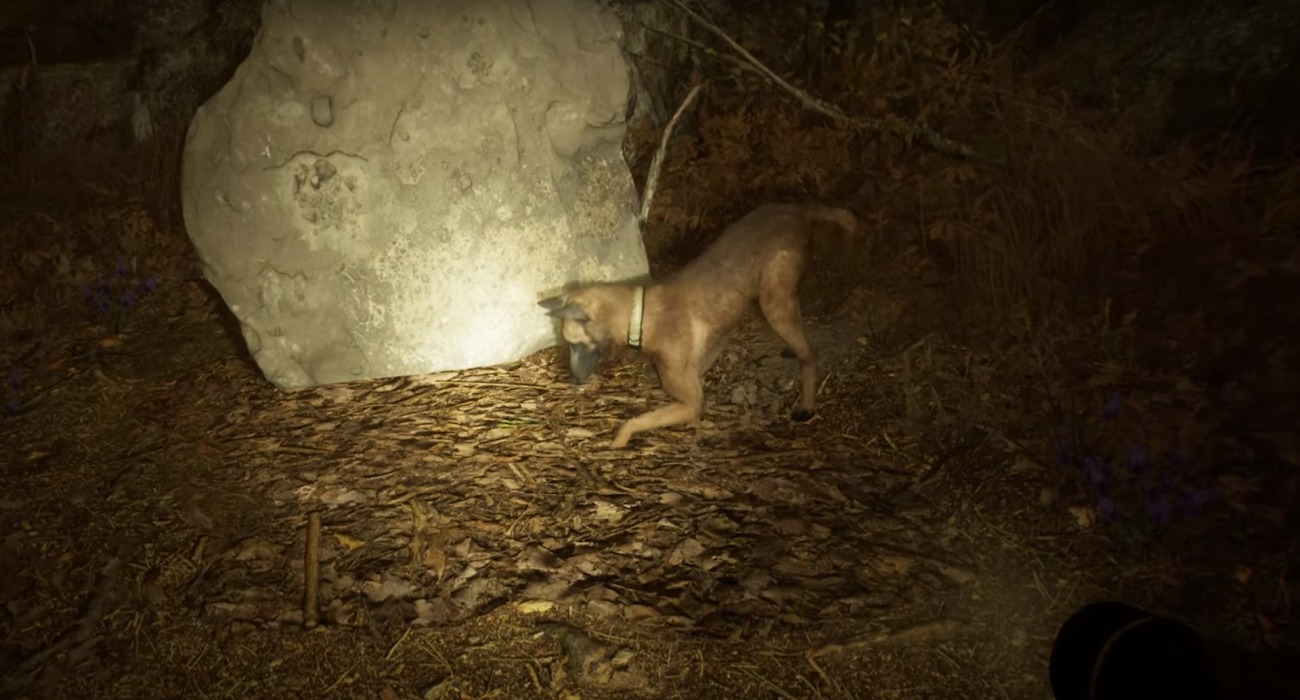 Very few horror movies have left the type of lasting impression like The Blair Witch Project. It was a movie that didn’t receive a lot of funding. Instead of relying on high-def graphics and engaging dialogue, it used simplicity to its advantage. It pretty much revolutionized the found-footage style of horror, which we’ve seen so regularly over the last decade.

Now, the franchise is venturing off into the video game sector. Imaging a Blair Witch game is pretty intriguing. One can only imagine the sort of creepy adventures that will play out in the worlds. Behind the project is Bloober Team. You’re probably familiar with their work, Layers of Fear. It was pretty successful for the most part.

The developers seem like just the party to take on this iconic horror franchise. We’ve already seen snippets of a trailer, and now, we have some actual gameplay footage to judge. Of course, it plays out in the woods. It’s really the perfect environment for this type of video game, where mystery and suspense creep in the further you venture off in the dark abyss.

Starting off, we see the male protagonist featured with a German Shepherd. It’s safe to assume that this animal will be your companion as you search for clues hidden within the forest. This leaves mixed feelings. On one hand, it’s great to have a dog by your character’s side. After all, they’re man’s best friend.

On the flip side of the coin, horror movies generally leave these animals in some sort of danger. It would be devastating to see anything happen to this dog, but that seems to be where a lot of the tension lies in this game. As the dog rungs off in the depths of the woods, you’re left wondering what it will stumble upon.

The graphics in the trailer look very impressive. They’re very reminiscent of an actual horror movie, not a video game. That’s a good sign for Bloober Team. They seem to know this franchise very well, and their experience with Layers of Fear should make them the perfect candidate to elevate this series to the next level.

Also featured in the game is a creepy, abandoned house. It seems to take on a life of its own. Every environment you explore seems just as creepy as the one before it. If you’re hoping to catch all of this terrifying fun, Blair Witch will be out on August 30.

Doom Eternal Players Can Now Get A Breather With The New In-Game Feature, The Doomguy’s Hub Area