Keanu Reeves Wasn’t Included In Cyberpunk 2077 For His Star-Power, But Rather His Connection With The Character 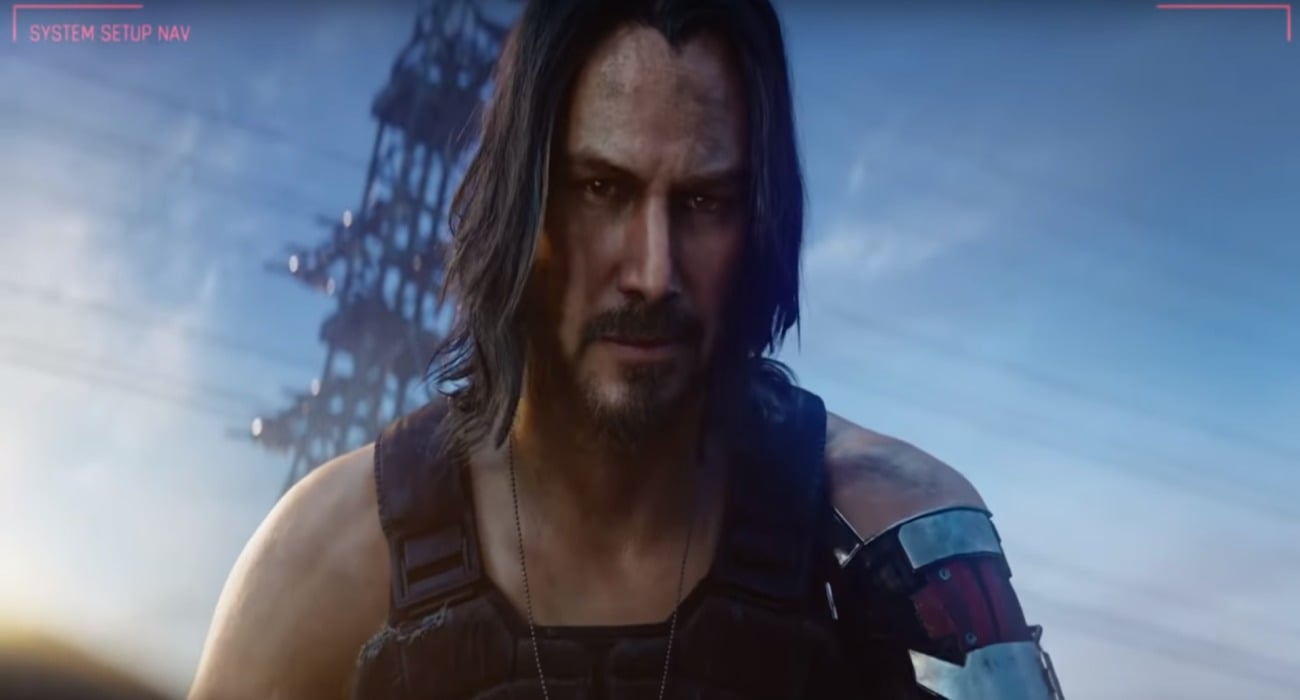 There are many games fans are excited about, and most of the time, Cyberpunk 2077 is at the top of that list. And for good reason. It’s shaping up to be one of those games that can revolutionize the RPG genre forever. The open-world concept seems like a dream. The augments are downright impressive. Oh, and Keanu Reeves will be in the game.

If that’s not worth celebrating, who know’s what is? Keanu Reeves is a cultural icon known most for his work in The Matrix and John Wick films. He’s also a kind-hearted soul so content on giving. It comes as no surprise that CD Projekt Red thought he would be brilliant for one of the most anticipated games in the last decade.

In Cyberpunk 2077, he’ll be taking on the role of Johnny Silverhand. He’s a military figure who tragically loses his lover. As you can imagine, this makes Johnny a sympathetic figure. This lines up quite nicely with what Keanu Reeves offers as an actor.

Although Reeves is known worldwide and is one of the most popular celebrities right now, CD Projekt isn’t including him because of his star-power — although no one could blame them for doing so. Instead, they went with Reeves to voice-act for Johnny because of his ability to connect with characters. It’s this emotional connection that makes Reeves a great fit overall.

Reeves has always been known for his ability to play a sympathetic figure. These skills were on full display in the John Wick movies. It goes without saying: Never mess with a man’s dog.

It will be interesting to see how much of a role Reeves has in this game. Silverhand seems like a central character next to V. Both apparently will have an impactful relationship, especially considering Silverhand will appear in V’s head as a digital hologram. Reeves role already sounds promising.

So far, everything seems to be working nicely for CD Projekt Red. It’s the perfect storm. Cyberpunk 2077 has the ability to change the landscape of gaming, especially in the RPG space. April 16, 2020 is the official release for all major consoles and PC. It’s certainly something you’ll want to mark off on your calendar. Pre-orders are still available. For those who order in advance, there are plenty of goodies to look forward to.

If Cyberpunk 2077 is half as good as everyone is projecting it to be, then we’re in store for an incredible story and revolutionary gameplay elements. It’s all so exciting.

Feb 14, 2021 Lisa Nguyen 1300
CD Projekt Red is teaming up with Go On Board for a new game in The Witcher series. The Witcher: Old World is a board game designed by Łukasz...

Jan 26, 2021 Jeremy Green 1610
It's pretty evident the development for Cyberpunk 2077 didn't go according to plan for CD Projekt Red. They were hoping to deliver a next-gen...