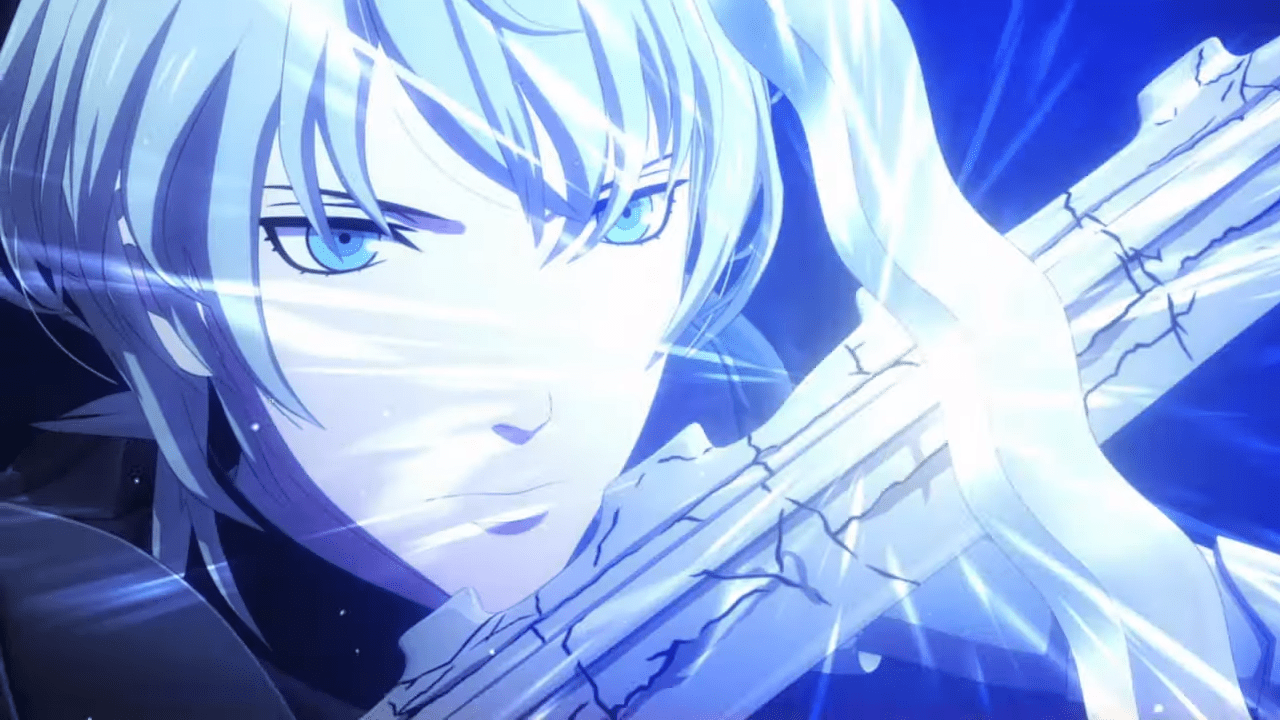 Nintendo’s Fire Emblem: Three Houses is No.1 in the UK gaming charts, and reportedly flying off the shelves in the U.S too, but how did a Japanese RPG franchise no one had heard about a few years ago become so popular in the West?

Two characters from Fire Emblem made their way into 2001’s Super Smash Bros. Melee, and that was the first time most people outside of Japan had ever seen or heard of these characters. Back then, anime, in general, wasn’t as popular in the West as it is today, and while some Fire Emblem games made their way into the U.K and U.S markets following Melee, sales were poor.

Then came Awakening. The game was released in 2013 for the 3DS, which was becoming a more and more popular handheld console. It was the most popular release of a Fire Emblem game ever and rejuvenated the series, reportedly saving it from cancellation entirely. Fire Emblem: Three Houses has double the launch sales of Awakening.

Something in the formula must’ve changed. While Awakening was a popular game that came alongside a swathe of other well-made tactical role-playing games – take the new XCOM games, for example – it stood out from the crowd. Along with Fates, the 2016 FE game for 3DS, it is responsible for bringing the franchise back to life.

I’ve played Three Houses for about ten hours now. It presents a more leisurely pace from which you can explore the workings of your squad – the characters feel more alive, with detailed backstories and values. However, there are still some issues: some fans dislike the fact it moves away from some of the more strategic elements of older FE games.

Whatever the case, it’s receiving high praise from critics and fans, and if the sale numbers are anything to stand by it’s a game that will make an impressive dent on the Western game market. This year continues to be a strong one for Nintendo.

Keanu Reeves Wasn't Included In Cyberpunk 2077 For His Star-Power, But Rather His Connection With The Character