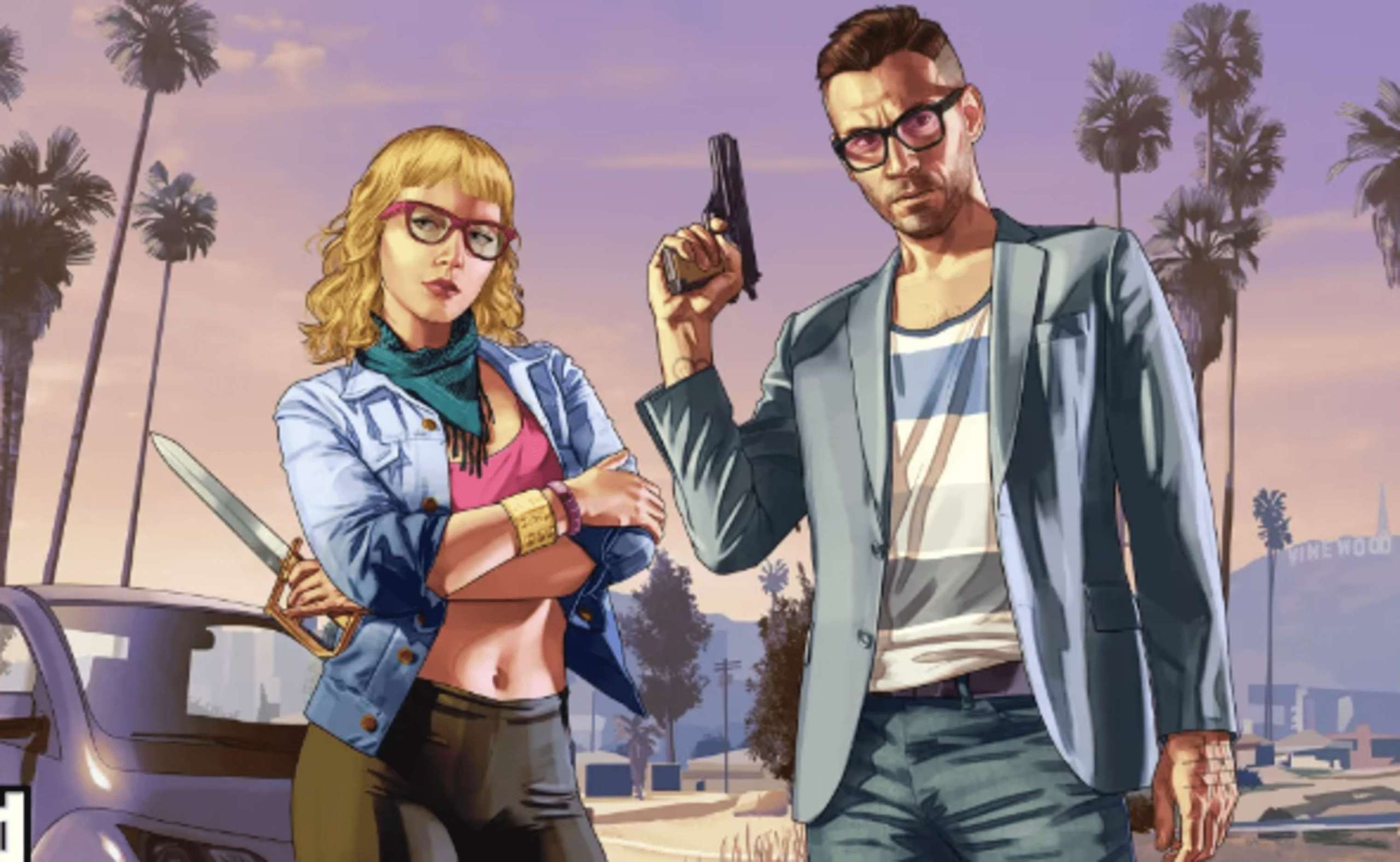 Over an hour of GTA 6 gameplay footage leaked online, providing an early peek at the game’s development just a few months after Rockstar announced production on the next game had begun. This leak was the biggest in Rockstar’s history. Multiple sources have confirmed that Rockstar is aware of the incident and that its staff is “distraught” by the leak.

Several hours have passed since the GTA 6 leaks first appeared, but we still haven’t heard anything official from Rockstar about the matter. Several sources claim to have spoken with developers at the studio, despite the fact that the studio has not officially commented. Jason Schreier, a reporter for Bloomberg, has spoken with people in the know and confirmed the authenticity of the clip, calling it a tragedy for Rockstar and one of the greatest leaks in gaming history.

Schreier declared, Granted, there wasn’t much of a shadow of a doubt, but I’ve verified with Rockstar insiders that the enormous Grand Theft Auto 6 leak from the weekend was genuine. Of course, the footage is unpolished and from an early stage in production. This is a nightmare for Rockstar Games and one of the greatest leaks in the history of video games.

It’s not just Schreier who’s been in touch with Rockstar. YouTuber LegacyKillaHD claims the revelations have devastated the team. It’s probably not necessary, he added, but I’ve talked to a few people at Rockstar Games who were very devastated when I told them the news this morning. Devastated. Even though most people will have to wait until Monday to find out how leadership reacts or what happens next, this is the genuine article.

According to the remarks made by LegacyKillaHD, it appears that we will have to wait until tomorrow for the studio to make any specific statement or progress toward the footage being taken off. Even without making a statement, it is obvious that Rockstar is aware of the situation because it has begun restricting the number of people who may reply to its most recent Instagram post.