The excellent ratings for the latest episode of Teen Titans Go!, which featured the director of the Justice League, are evidence of this. In reality, the episode is presently regarded as one of the greatest TV episodes of all time, according to data for the show.

The 365th installment of the long-running series Teen Titans Go! premiered this past week on Cartoon Network. The heroes of the show aim to make this landmark episode unforgettable. Because of this, they end up at Director Zach Snyder’s office, where they ask for a Snyder Cut. Snyder, in full voice-over form, makes light of his notoriously boisterous attitude with some self-deprecating comedy.

A lot of people seem to really like this episode, and the reviews have been very positive thus far. The episode has received a perfect rating on IMDb, as per the Twitter account @CNschedules. With a flawless score, it ranks on par with Ozymandias as the best episode of Breaking Bad. That’s a lot of acclaim for a cartoon that only lasts 11 minutes.

To provide some context for this extraordinary achievement, the episode of Breaking Bad titled “Ozymandias” is widely regarded as a classic due to the skillful manner in which years’ worth of storylines came together. In the end, it was awarded the Primetime Emmy for best screenplay, while Bryan Cranston and Anna Gunn also won acting Emmys for their roles.

It is very evident that many individuals take pleasure in Zack Snyder’s contributions to the DC Extended Universe (DCEU), despite the fact that I do not believe the Teen Titans Go! the episode is being lauded for the same reasons. After all, they were successful in releasing his extended version of “Justice League,” which ran for four hours. 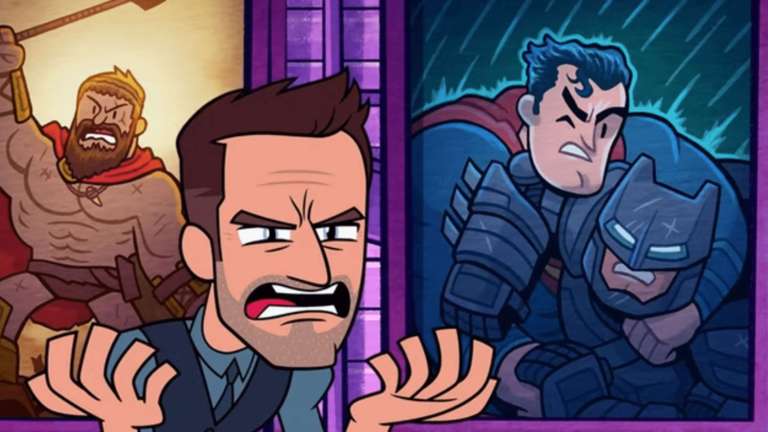 Sep 18, 2022 Michael Gunn 5610
The excellent ratings for the latest episode of Teen Titans Go!, which featured the director of the Justice League, are evidence of this. In reality,...