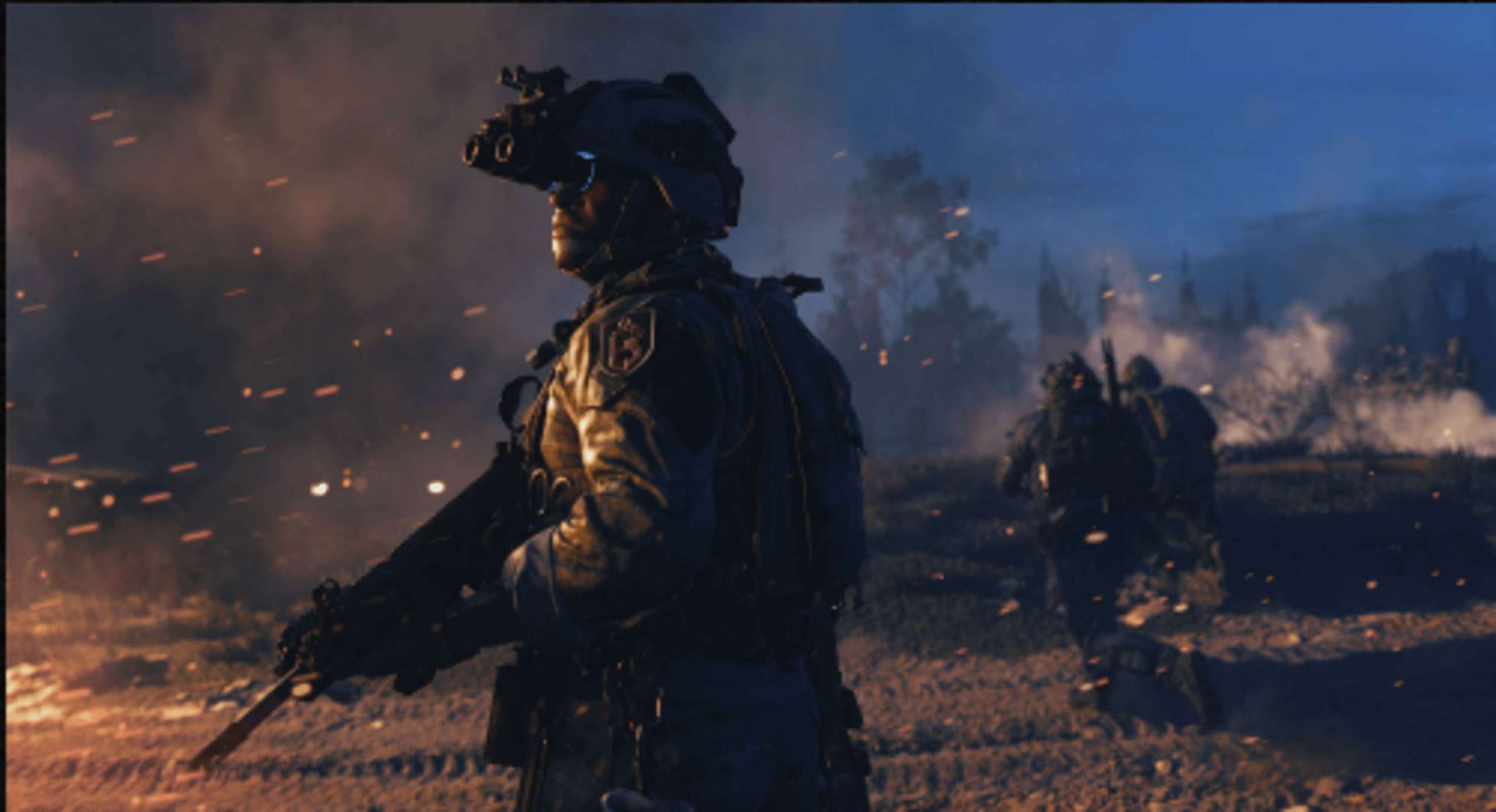 Because Infinity Ward removed any references to the new Grand Prix map from social media, Call of Duty players are concerned that it will not be included in Modern Warfare 2.

For the closed beta that has just begun, Infinity Ward promised that the Grand Prix would be available for testing. Unfortunately, that hasn’t been the case; Grand Prix hasn’t been included in the beta, and Infinity Ward has said nothing about where it might be hiding.

Adding insult to injury for the new map’s prospects, Call of Duty blog CharlieIntel claims that Infinity Ward has removed all references to Grand Prix from its social media accounts, including Tweets about it and trailers showing it. It seems likely that the map has been removed from the game due to its absence from the beta and Infinity Ward’s efforts to erase every trace of it from our minds via the Mandela effect.

Concerns over copyright might explain the map’s disappearance. A user named ASleepingMonkey on ResetEra noticed that the map is nearly an exact replica of a track in Singapore. As a race is set to take place on the very same track in just a few weeks, it’s highly doubtful that F1 wanted people roaming about and killing each other on a layout that looks so identical to the real thing.

Despite Microsoft’s purchase of Activision Blizzard and the rights to its games for $70 billion earlier this year, the Call of Duty franchise is at the center of a public dispute between Sony and Microsoft. Add that to the list of scandals that the series and publisher Activision have been embroiled in since last July when it was revealed that the business has encouraged a culture of worker violence.

Sep 29, 2022 Michael Gunn 220
It has been stated that when the sequel to Call of Duty: Warzone is released in around two months, entire levels will be removed. Due largely to its...

Sep 28, 2022 Michael Gunn 300
A midseason update for Call of Duty: Warzone and Call of Duty: Vanguard will be released on September 28. This update will bring the current season... 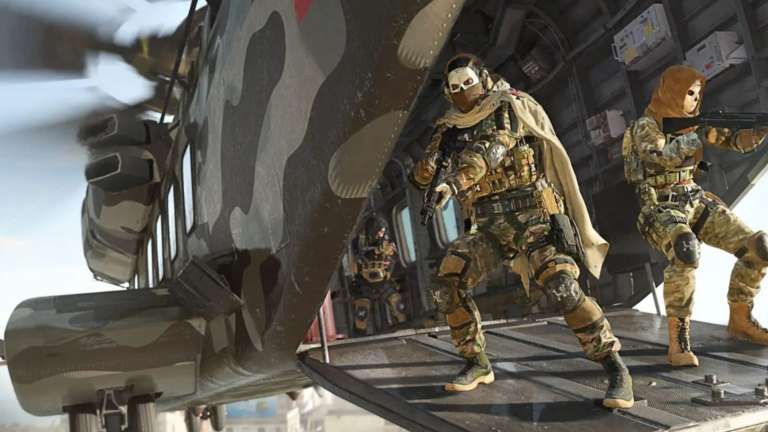 Sep 27, 2022 Tom Lee 390
Call of Duty: Warzone 2.0 is being updated to include a new battle royale feature, a dynamic circular system. Warzone is a Call of Duty series...