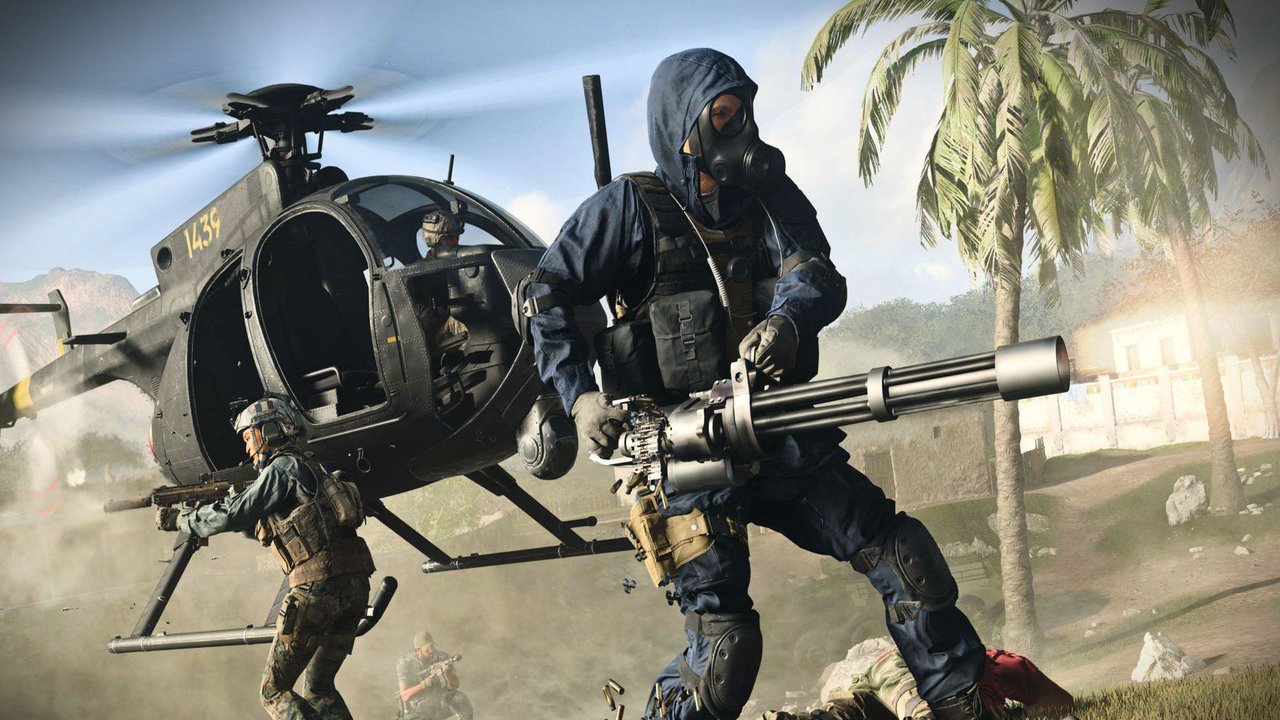 Last week, Infinity Ward announced that a 3v3 variant of the popular Gunfight mode will be added to Call of Duty: Modern Warfare in one of their community blog posts, as they’re attempting to be better at communicating with their player base by posting weekly updates.

In this week’s community blog post, Infinity Ward confirmed that there’s going to be an update sent out for all platforms sometime next week, although they didn’t reveal what’s coming to Modern Warfare via the next update.

“We’ve also been working on an update that we’re looking to publish to all platforms next week,” said Infinity Ward in their latest community update. “So be sure to keep an eye out for patch notes!”

While we know that season one of Call of Duty: Modern Warfare will end next month, we don’t know when season two will begin, nor do we know what’s coming to the game when it begins its second season.

Since Call of Duty: Modern Warfare was released in October of last year, there have been constant “leaks” suggesting that a 200-player Battle Royale will be added to the game later this month, which could mean that the long-rumored mode might be added to the game in next week’s update, though it seems far more likely that it’ll be added when season two begins.

One thing that’ll likely be part of next week’s update is a fix for the player collision bug that has plagued the game over the last few weeks.

For now, though, Call of Duty: Modern Warfare players can earn double-XP until Monday, January 20, although another double-XP weekend will likely be coming soon, as they seem to happen quite frequently.

The complete details for next week’s update will likely be revealed on either Monday or Tuesday, so we won’t have to wait long to see how significant Modern Warfare’s next patch is. For now, though, all we know is that a new update is coming to the latest installment of Call of Duty sometime next week, but even if it isn’t significant, a bigger one is certainly in the works for the beginning of season two.

Oct 27, 2022 Tom Lee 1530
Xbox boss Phil Spencer has stated that the Call of Duty series will continue to be available on PlayStation systems, and there is even talk of...