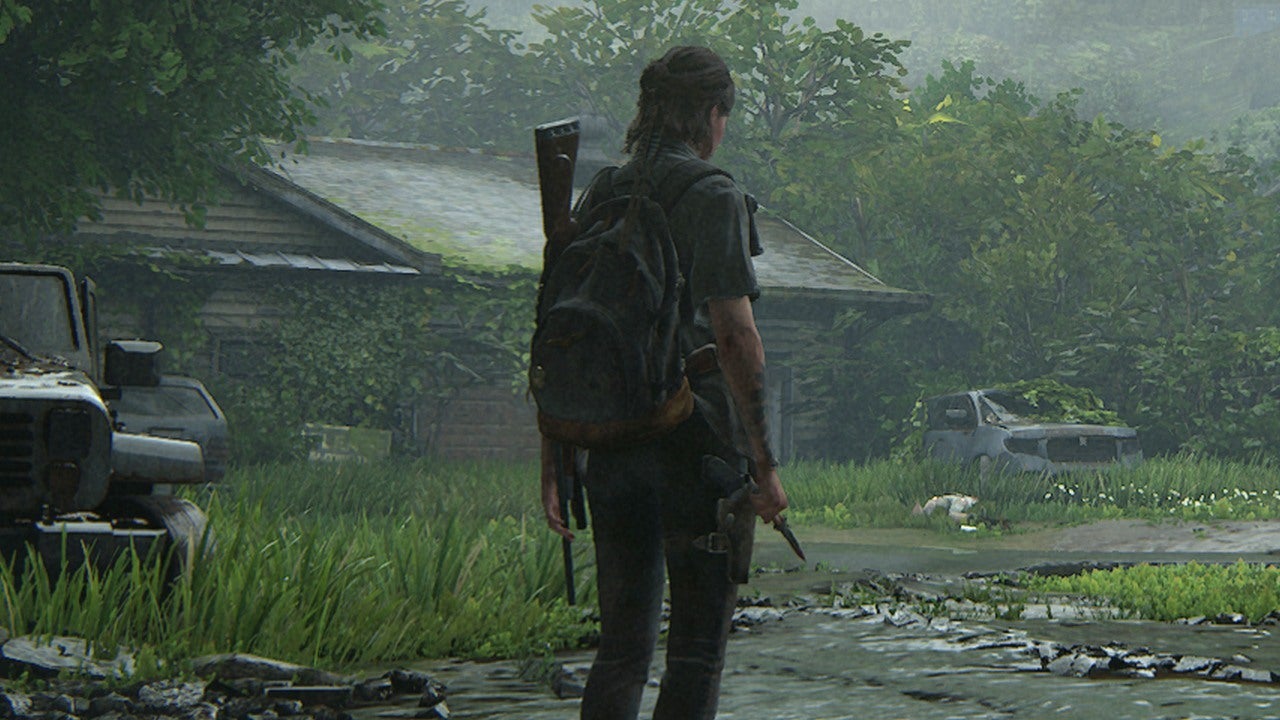 When 2019 was about to come to a close, PlayStation polled their fans on what the best game of the decade was, and to almost no one’s surprise, the majority of the votes were for Naughty Dog’s survival-horror game The Last of Us, which was released for the PS3 back in 2013. Of course, the game was later remastered for the PlayStation 4.

After PlayStation revealed that the fans chose The Last of Us as their favorite game of the 2010s, the game’s writer and creative director, Neil Druckmann, promised to keep making awesome games that will make their fans proud. So, let’s hope that the second installment of what’s arguably Sony’s most popular exclusive title will end up making us proud.

All of the trailers for The Last of Us Part II have made the game look like it could be Naughty Dog’s greatest creation to date, which is what fans are expecting given that its predecessor is widely considered to be one of the best narrative-driven video games of all-time, so it’ll be a tough act to follow.

According to the sequel’s co-writer, Halley Gross, The Last of Us Part II will be about 50 percent bigger than the first game, which means that it’ll take players somewhere around 30 hours to complete.

“The game — I think we’re saying is about 50 percent bigger,” said Halley Gross while speaking with Gamer Braves. “It is massive. Not just in length, but like, all of our levels are bigger and wider, we have more cinematics, we have more characters, we have more animations, we have larger melee systems. In every way, this game is bigger and better.”

In a way, it sounds like The Last of Us Part II will be similar to God of War, as it’ll be a linear single-player experience with some freedom to explore its larger world. Simply put, TLOU II will be far more open than Naughty Dog’s 2013 release.

Originally, the sequel to the 2013 title was supposed to be released next month, but it was delayed until May, as the devs felt like they needed more time to polish what might be the most anticipated game of all-time. It’s always disappointing when a game like this gets delayed, but in the end, it’s usually always a good thing, as players don’t want to be forced to play a glitchy, choppy, mess of a game.

As of right now, The Last of Us Part II is scheduled to be released on the PlayStation 4 on May 29. 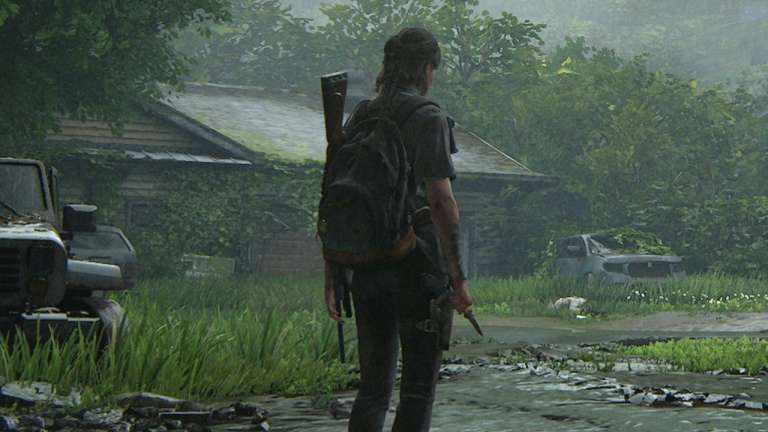