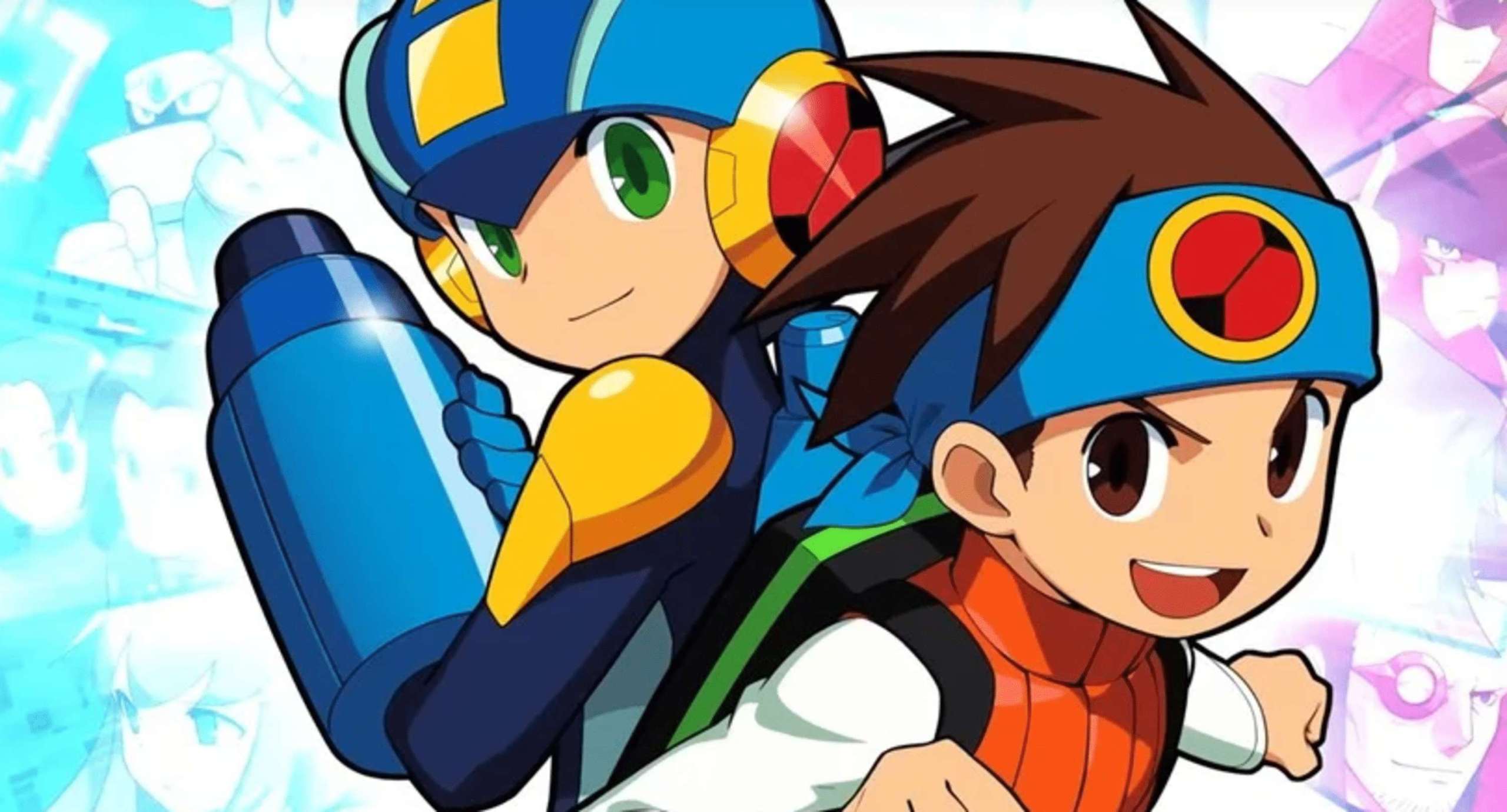 The coming Mega Man Battle Network Legacy Collection has had some more features announced. Online features, such as trading Battle Chips and participating in online combat, were first confirmed for the collection of all 10 core Battle Network games during June’s Nintendo Direct.

For every series, we are working on online features like online fights and Chip trading, Mr. Famous remarked. In this game, our connections won’t be severed.

A fully voiced MegaMan will also appear on the game’s title screen alongside online play.

Take advantage of EXE as your own private Navi. Capcom mentioned in its TGS presentation that his reactions will change depending on how you play and how you control him. The opening credit sequence will resemble the PET intro from the classic show.

A high-resolution filter may be activated to make the game look less pixelated and more like some of Square Enix’s recent remasters, and a gallery featuring over 1,000 photographs and a music player with over 180 tracks were previously mentioned.

Sep 28, 2022 Michael Gunn 1980
If a recent leak turns out to be correct, MultiVersus might be updating the game very soon with Mark Hamill's Joker as a playable character. Even...

Sep 23, 2022 Tom Lee 530
Many fans have been waiting for Nintendo to announce the name of the sequel to Breath of the Wild, and at a September 2022 Direct, they finally got...