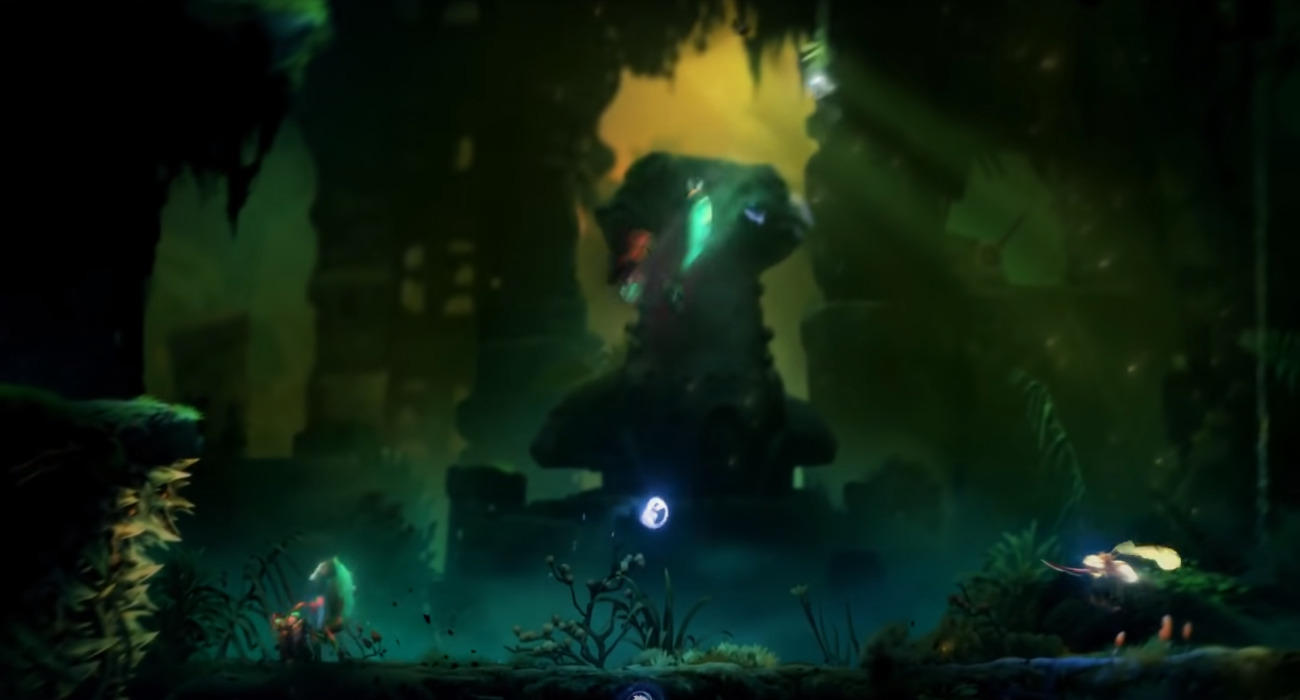 Ori and the Will of the Wisps is a platform adventure game from the developer Moon Studios. It has been out on the Xbox One and Windows since March. While on this platform, it went on to receive mostly positive reviews.

It has a pretty unique aesthetic and the gameplay will have you coming back for more, even though some of the metroidvania elements can leave you frustrated at times. Now that it seems to have a pretty loyal backing and has been established via Microsoft, it’s heading to the Nintendo Switch.

In fact, you can download it through the Nintendo Shop right now for a fair $29.99. As far as platformers go, you would be hard-pressed to find something more unique and fun than this title. Many consider it a masterpiece in the short time that it has been out.

Ori and the Will of the Wisps is the sequel to Ori and the Blind Forest. While moving through some captivating environments, Ori will solve puzzles and defeat all kinds of enemies in hopes of discovering his one true destiny.

The game just hits the platforming aspect on all levels. You’ll go from area to area figuring out the best paths and keeping enemies off while using a ton of strategy. The game throws a lot at you at first so you have to be quick on the trigger.

Throughout this compelling story, you’ll go up against some pretty unique bosses that have all sorts of unique attacks you’ll get to study and counter. There are also a ton of characters you’ll have the chance to interact with as Ori, who’s fate seems pretty mysterious at the start of this platformer.

Even the story hits all of the right notes. You can tell the developer wanted to take players on an emotional journey that broaches upon some pretty important topics.

Now that the game is available on the Switch, a new crop of gamers can see what they’ve been missing. Experiencing the platforming aspects and the combat also seems like a great time with the Switch’s portable screen.

You can take your adventures on the go and return to the dock for a more traditional gaming experience. Ori and the Will of the Wisps seems like the perfect fit for the Nintendo Switch. It won’t be surprising to see it do just as well — if not better — on this platform. 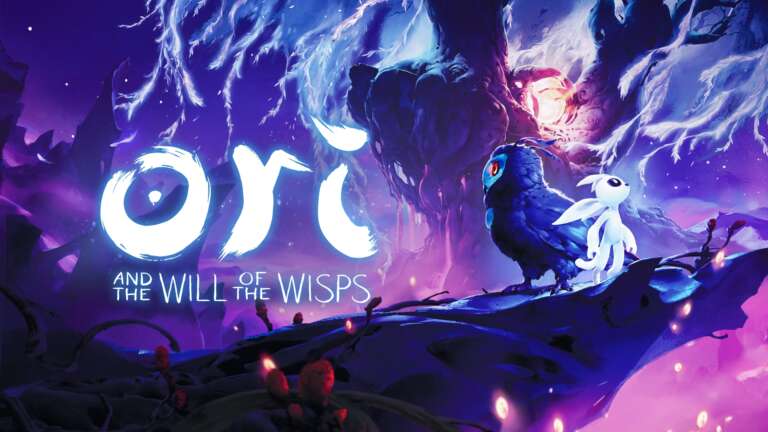 Oct 12, 2020 Lisa Nguyen 9520
As the Ori series celebrates its fifth anniversary, it is teaming up with iam8bit to release three signature Ori Collector's Editions for PC and... 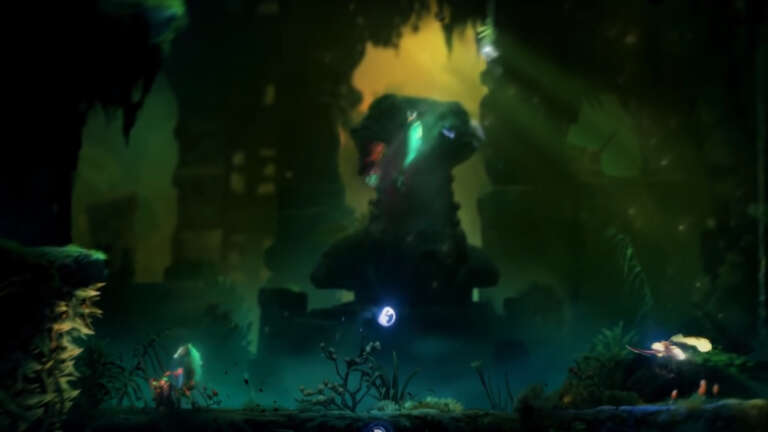 Sep 17, 2020 Jeremy Green 4310
Ori and the Will of the Wisps is a platform adventure game from the developer Moon Studios. It has been out on the Xbox One and Windows since March.... 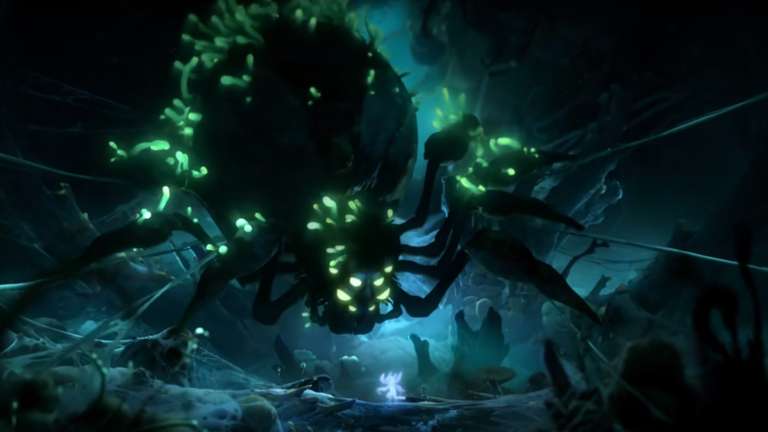 Mar 12, 2020 Kenny Kimberly 8090
Back in 2015, Moon Studios and Xbox Game Studios gave us a stunningly beautiful action-platformer titled Ori and the Blind Forest. Set in the dying...