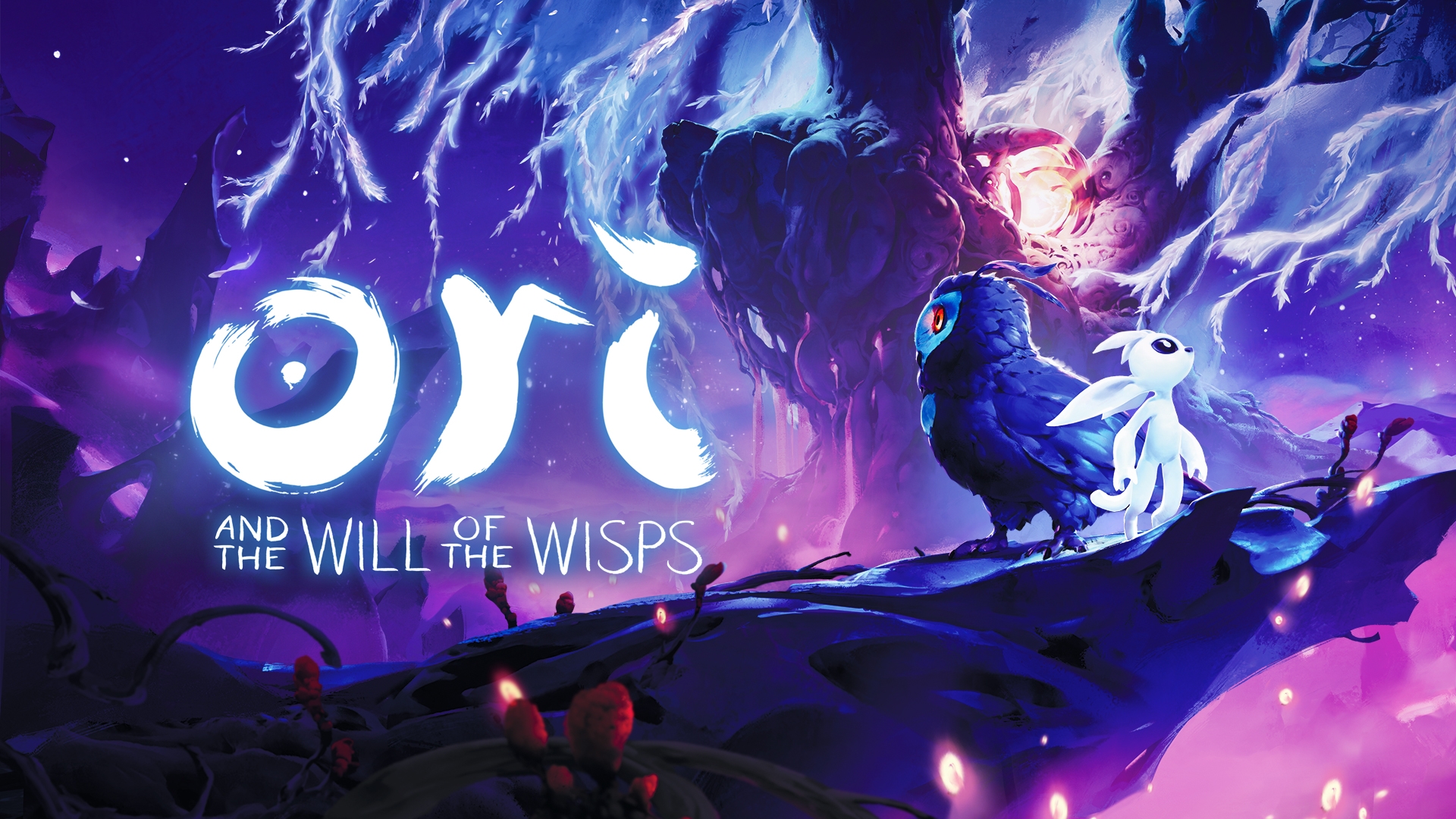 As the Ori series celebrates its fifth anniversary, it is teaming up with iam8bit to release three signature Ori Collector’s Editions for PC and consoles.

The Collectors editions are offered for PC, Nintendo Switch, and the Xbox One. The items all contain similar items, but for different platforms. All of the items are packaged inside a premium “transforming” display box with a glow-in-the-dark finish.

Players will receive a stained glass-style art piece, “The Flora & Fauna of Ori” Field Guide, a Sketchbook Zine with rare production art, a collectible art card set, a hard enamel glow-in-the-dark pin, digital download codes for both Ori and the Blind Forest and Ori and the Will of the Wisps soundtracks by composer Gareth Coker, and physical editions of both games. The games contain exclusive, reversible cover art.

Both games are region free with worldwide compatibility. This makes the set more accessible to a wider audience.

Ori and the Blind Forest was initially released in March 2015. It told the story of a young spirit along with platforming action. The game won several awards for its beautiful hand-drawn artwork.

Ori and the Will of the Wisps was launched five years later in March 2020. The game took players on a journey to discover Ori’s true destiny, along with platforming action and challenging puzzles.

In addition to the Collector’s Edition, iam8bit teamed up with Moon Studios and Xbox Game Studios to publish Ori and the Will of the Wisps on Nintendo Switch. The game is available now as a digital download.

We’ve been looking to get our feet wet in the digital publishing space for some time, but we wanted our first title to be of the highest quality, both from a gameplay and artistic perspective. We’re thrilled to partner with Moon Studios and Xbox Game Studios to publish Ori and the Will of the Wisps digitally; it has been the opportunity of a lifetime. The Ori series is truly a masterpiece of artistry in games and we’re overjoyed that we can help players get their hands on it: both literally, through the physical and collector’s editions, and now metaphorically on digital as well.

Ori and the Blind Forest and Ori and the Will of the Wisps are available now on PC, Xbox One, and the Nintendo Switch.

The Ori Collector’s Editions will begin shipping in December. 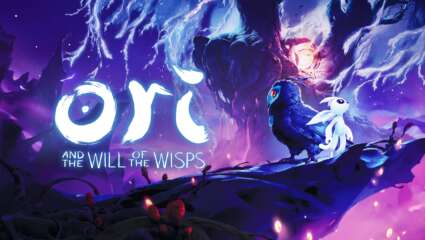 Oct 12, 2020 Lisa Nguyen 4850
As the Ori series celebrates its fifth anniversary, it is teaming up with iam8bit to release three signature Ori Collector's Editions for PC and...

Mar 8, 2020 Kenny Kimberly 1590
Gaming publisher company iam8bit has resigned from their role as the Creative Directors of E3 2020. As of now, there is no word on who will be taking... 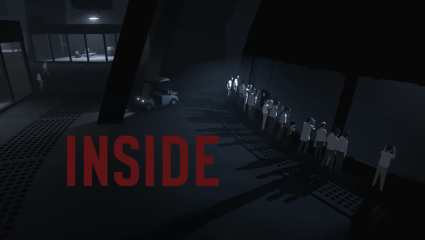 Dec 12, 2019 Alan Robinson 2340
If you haven't played the indie mega-hit Inside, then what are you waiting for? You definitely should do it, as it is often considered to be one of...