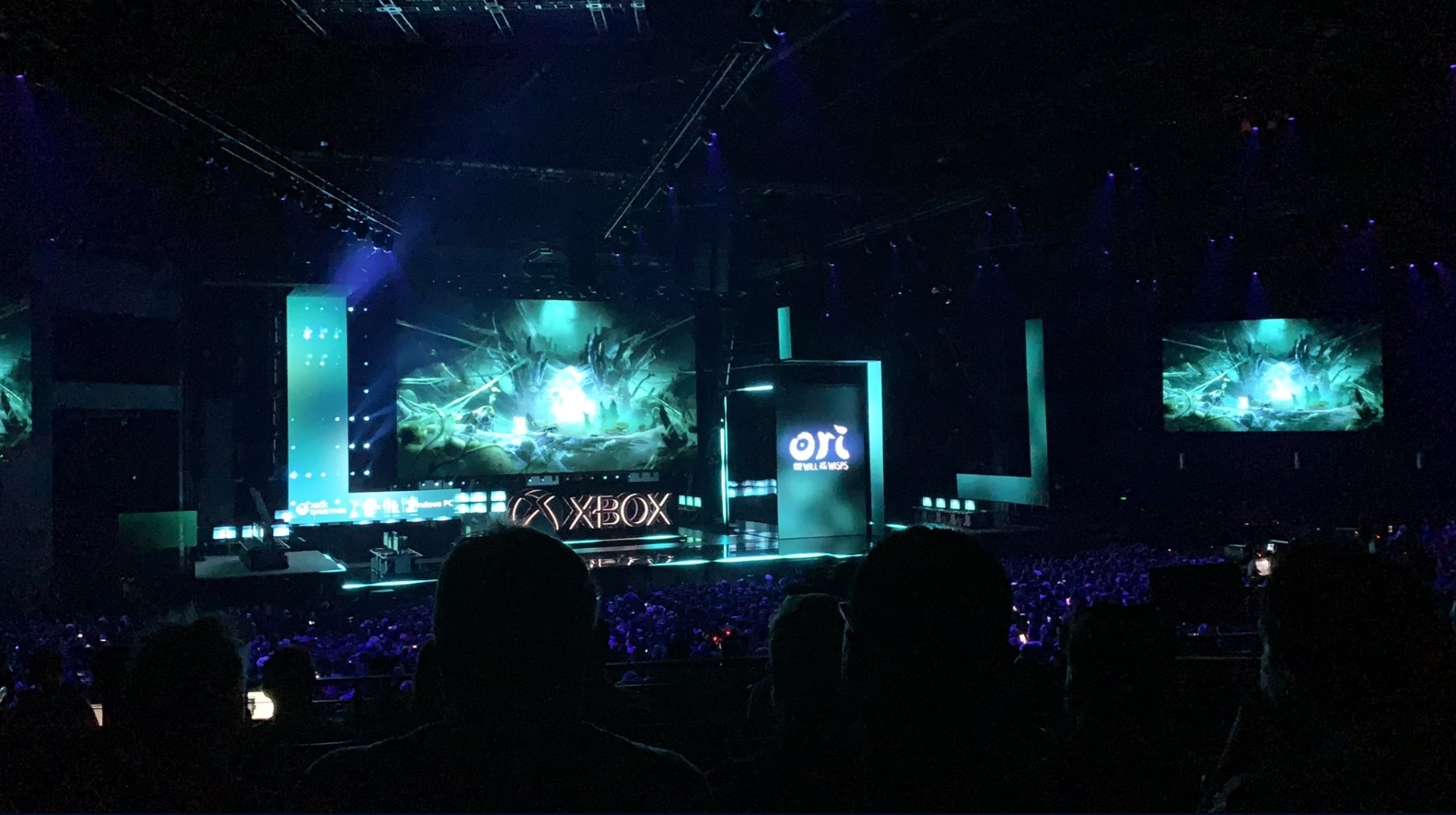 Almost exactly two years to the day after the initial announcement of Ori and the Will of the Wisps back in 2017, gamers finally have an official release date for the game.
Of course, this is the second time that a release date has been announced. Back a year ago today on June 10th, 2018, the game was given a 2019 release date at Electronic Entertainment Expo. The Xbox platform at E3 pushed that back a bit, but not too far.

Fans can expect to get their hands-on Ori and the Will of the Wisps on February 11th, 2020. The previous release date wasn’t given exactly, with the trailer presented only stating “2019.” Given that that includes up to December 31st, the date being pushed back to mid-February isn’t much of a push back at all.

Ori and the Will of the Wisps has a date!

Other than a release date, there isn’t much information available for Will of the Wisps.

The audience knows that the game will be a direct sequel to its predecessor, Ori and the Blind Forest, with Ori being the protagonist once again. Rather than being depicted with their guardian from the first game, Sein, Ori is instead shown to be in the company of an owl on Will of the Wisps promotions.

Gareth Coker, the composer for the music of the first game, will be returning again to score Will of the Wisps. Given that his work on The Blind Forest earned the game nominations from both the BAFTA and the IFMCA, retaining his skills for the sequel was a no brainer.

While fans are incredibly excited for the highly acclaimed game’s sequel, it seems that the developers are more excited than anyone. Thomas Mahler, the game director of Moon Studios, spoke of Will of the Wisps in May of 2018: “Our goal from the start was for Will of the Wisps to become to Blind Forest what Super Mario Bros. 3 was to the original Super Mario Bros – we’re trying to perfect the formula as much as possible.”

That’s a high goal to set for any game, and for any studio. Still, Ori and the Blind Forest is one of the most renowned games of the last few years. Since its release in 2015, the game has been nominated for twenty awards and won eight of them.

ORI AND THE WILL OF THE WISPORI