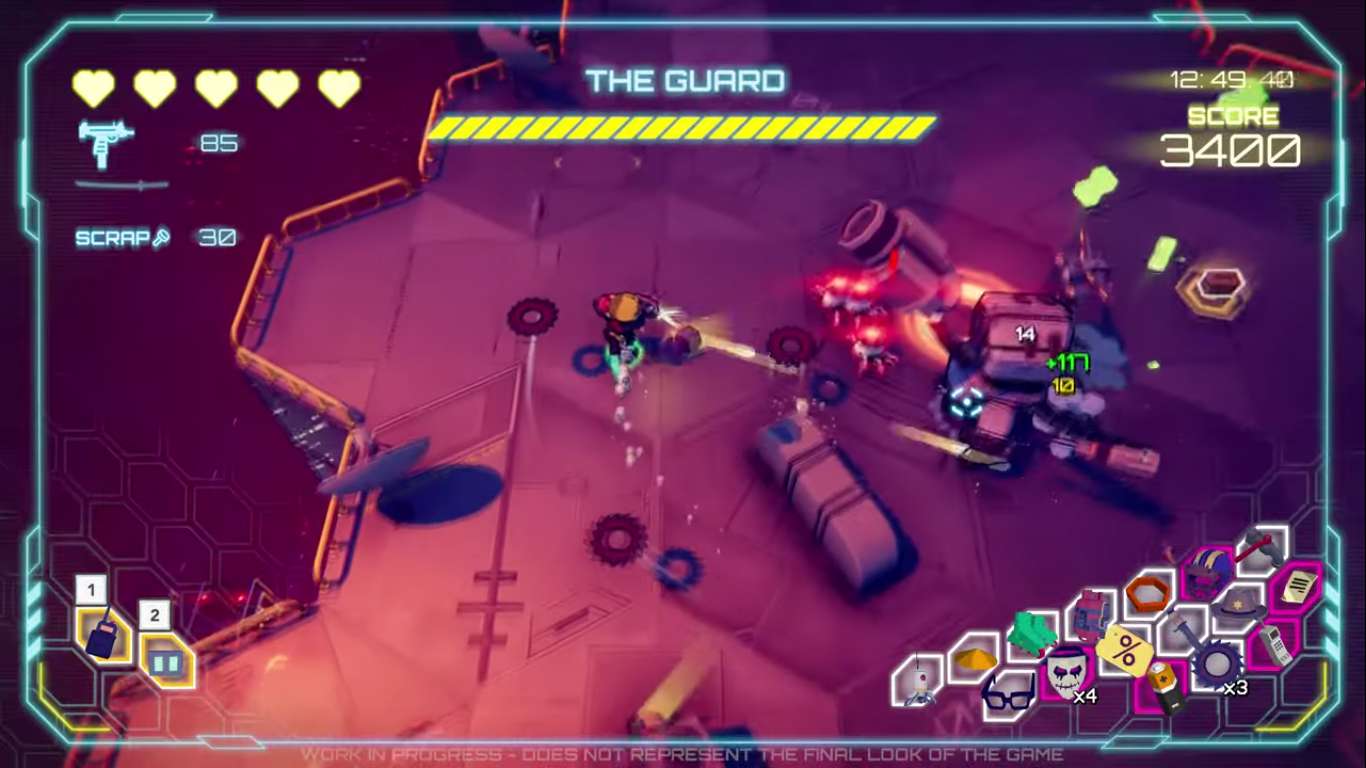 Star Drifter’s new title Danger Scavenger has been revealed with plans to release on Nintendo Switch and Steam sometime in 2020. The game is a roguelike top-down shooter. Players can battle against enemies alone or in groups of up to four. Choose between six different scavengers, each with their own pros and cons. It is up to you which one you take into battle, but their destiny awaits, and they must overcome the risk of their occupation.

The game looks like it will be a high-quality title. All that is known about this game comes from the sneak peek trailer and Steam page. Players are sure to enjoy the abundance of items and weapons available for them to destroy their enemies.

Danger Scavenger is a fast-paced action title set in a cyber-punk world. Blow-up, cut, shoot, fight, and destroy enemy robots on the roofs of skyscrapers. Battle the greedy corporations as you fight your way to higher levels and collect loot along with upgrades to your character.

Evil corporations strive to bring doom upon the world. As a Scavenger, you have decided to battle against the status quo and save the world. Built into the game is a dynamic risk-reward system that makes your decision matter. Pick the easy way, get nothing, pick the hard way, and you will become a hero for the city.

The game is launching with four unique Scavengers. Each one comes with a set of skills and a style of fixing problems. You decide how to build them and how they fight as you travel from level to level.

The game takes advantage of unexpected item combinations to add the excitement of discovery to the adventure. No two builds will be the same, and it’s rare you will ever get the same build twice. Design your strategy carefully, or you will fall prey to the trials and death that await those who oppose the corporations.

This is a perma-death title that draws inspiration from several other games. Enjoy the randomization of each level, and the penalties for a faulty strategy.

If you were looking for a new roguelike to enjoy this year, make sure to wishlist Danger Scavenger on Steam. The developers plan for a Nintendo Switch and PC launch, making this a game designed to be played with friends. Battle against the corporations and discover the truth around the evil AI they have installed in their robotic minions.

World Of Warcraft: Classic Is Getting Their First Noblegarden Easter Event Tomorrow

Riot Games's FPS, Valorant, May Be Getting A Beta Ranked Mode Soon 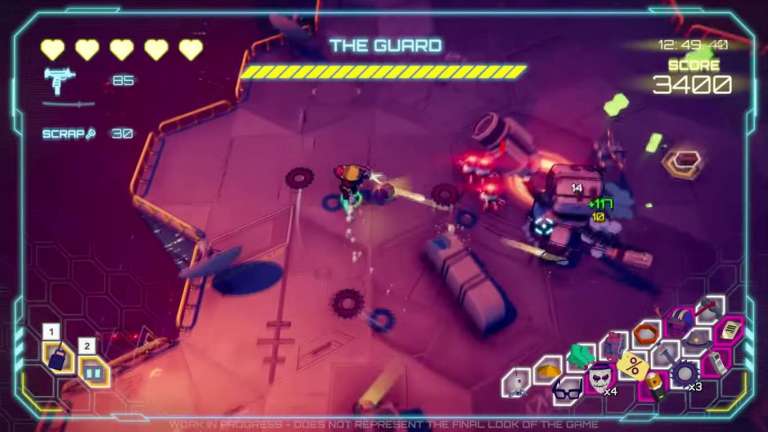 Apr 11, 2020 Joshua Goodpastor 9790
Star Drifter's new title Danger Scavenger has been revealed with plans to release on Nintendo Switch and Steam sometime in 2020. The game is a...