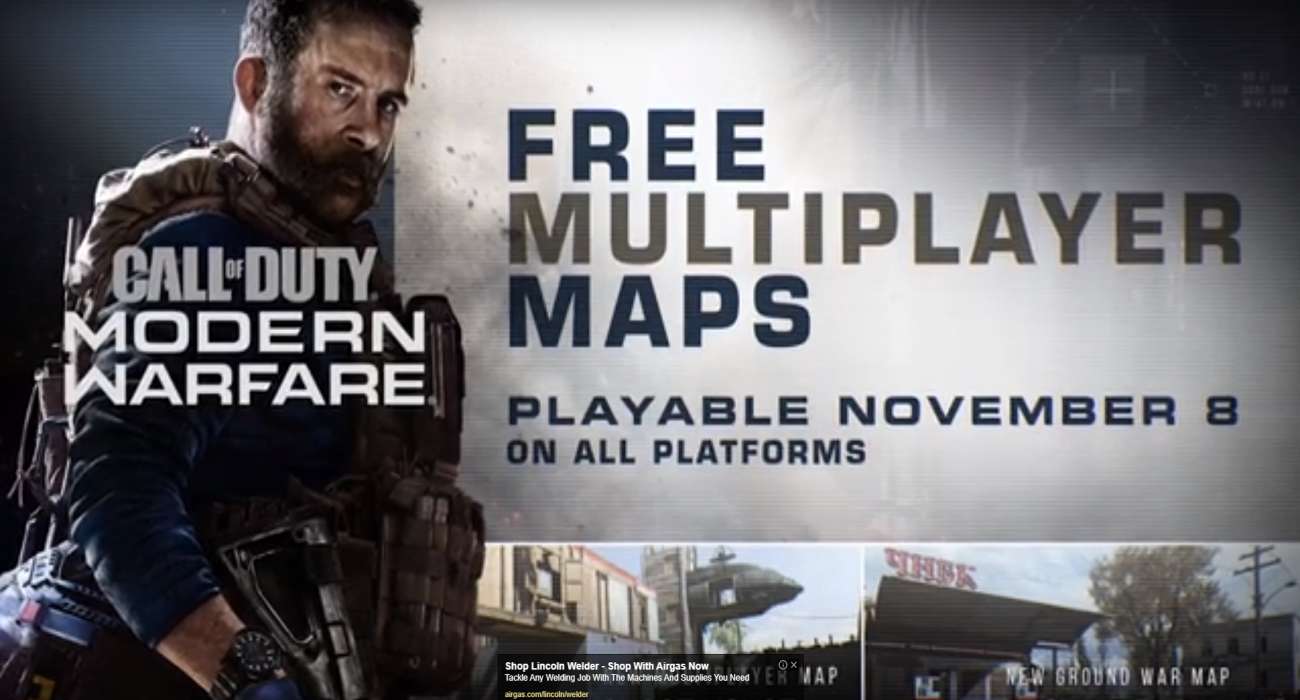 Call of Duty: Modern Warfare has taken the first-shooter space by storm. Fans of this long-running series were hoping for some improved gun mechanics and a wide variety of maps to duke it out on. For the most part, these requests have been met. This game is flying off the digital shelves and smashing records left and right.

The game hasn’t been out for very along, and already, Infinity Ward has made a lot of updates. One of the most noteworthy happened just recently. It has introduces some new maps and even a new mode that players have been anxiously waiting to play.

First, let’s break down the two map additions. Starting off is Krovnik Farmland. It’s now in the Ground War mode, which if you don’t already know, is a massive 50 v 50 player mode where large battles take place on open-ended environments. This new map thus is massive in scale. It should give players plenty of opportunities to wage war, whether it’s on foot or in some armored vehicles.

Ground War has been one of the most coveted modes in Call of Duty: Modern Warfare thus far. The community seems to love how massive the maps in it are. They seem like they could go on for days and lead to so many incredible experiences. Even if you’ve followed this series for quite a while now, Ground War is an incredible combat experience that you can’t get enough of.

The second map is the Shoot House, which is coming to multiplayer. In contrast to Krovnik Farmland, it’s designed for close quarters combat. Instead of driving around in vehicles and using long-range sniper rifles, you’ll want to equip some sort of machine gun or shotgun while playing.

The contrast of these two maps should give COD players even more variety to look forward to. They’ll have to switch their tactics going from one to the other.

As far as the new mode, it’s being called Shoot House 24/7. It’s a mixture of Team Deathmatch, Domination, Kill Confirmed, and Headquarters. That’s quite a combination that should bring some novelty to multiplayer.

In addition to the new maps and mode, some basic gameplay improvements have been made. For example, there aren’t as many crashes and a lot of glitches have been worked out in online multiplayer. Overall, these improvements should make gameplay a much more user-friendly experience.

If this game continues to receive updates like these, then the sky is the limit as far as sales figures.