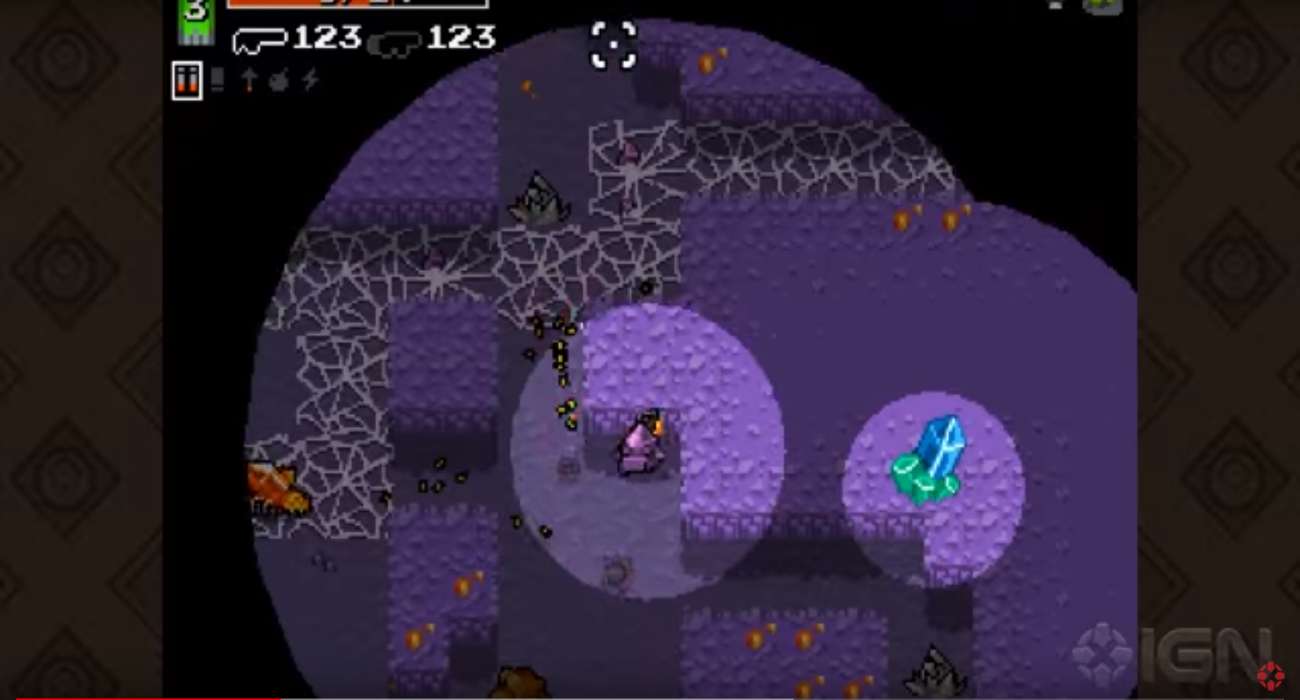 The Epic Games Store is renowned for its monthly free offerings, much like that of Steam. Their generosity has allowed them to gain momentum and become one of the go-to sources for PC gamers. For the month of November, you’ll be able to pick up quite a gem in Nuclear Throne. If you’ve never had the pleasure of playing this game by Vlambeer, it’s a roguelike shooter that is certainly a steal considering it’s being offered at no charge.

The game made its debut back in 2015 and has since gone on to achieve a pretty intense backing. In fact, has has received near perfect scores on many PC distribution platforms. That’s a testament to its fun nature and addicting gameplay.

What makes this roguelike experience different from a lot of others on the marketplace right now is it has a top-down view. Thus, it feels like a dungeon-crawler in a lot of ways. The visuals have unique artwork and the overall views provided make it easy to see where you’re going and what’s approaching you from all sides.

Even more unique is this game has a post-apocalyptic aesthetic and theme. The apocalypse has already occurred and the world now is teaming with otherworldly monsters. You’ll have to fight your way through with amazing weaponry. You even have the chance to collect radiation to mutate your body in unique ways.

It’s a pretty interesting take on the apocalypse quite honestly. Normally, humans are doing everything they can to fight off extinction. Not in this game, though. Monsters are now the dominant race and there are all sorts of creatures you’ll run into throughout your journey in Nuclear Throne.

There is a lot of randomness to how enemies come at you. Thus, you sometimes have trouble seeing success, especially in the beginning. The more time you spend with this game, though, the more competent you’ll feel dispatching every foe that stands in your way of nuclear superiority.

The chaos does give this roguelike a fast-tempo design. There are times when you feel unstoppable and then others when you can’t seem to do right. Either way, you’ll find yourself coming back to its charming visuals time and time again.

If you weren’t able to get the free offerings in October, this game seems like an amazing consultation. It will keep you entertained, from the numerous ways you can enhance your character to the creepy-looking monsters.