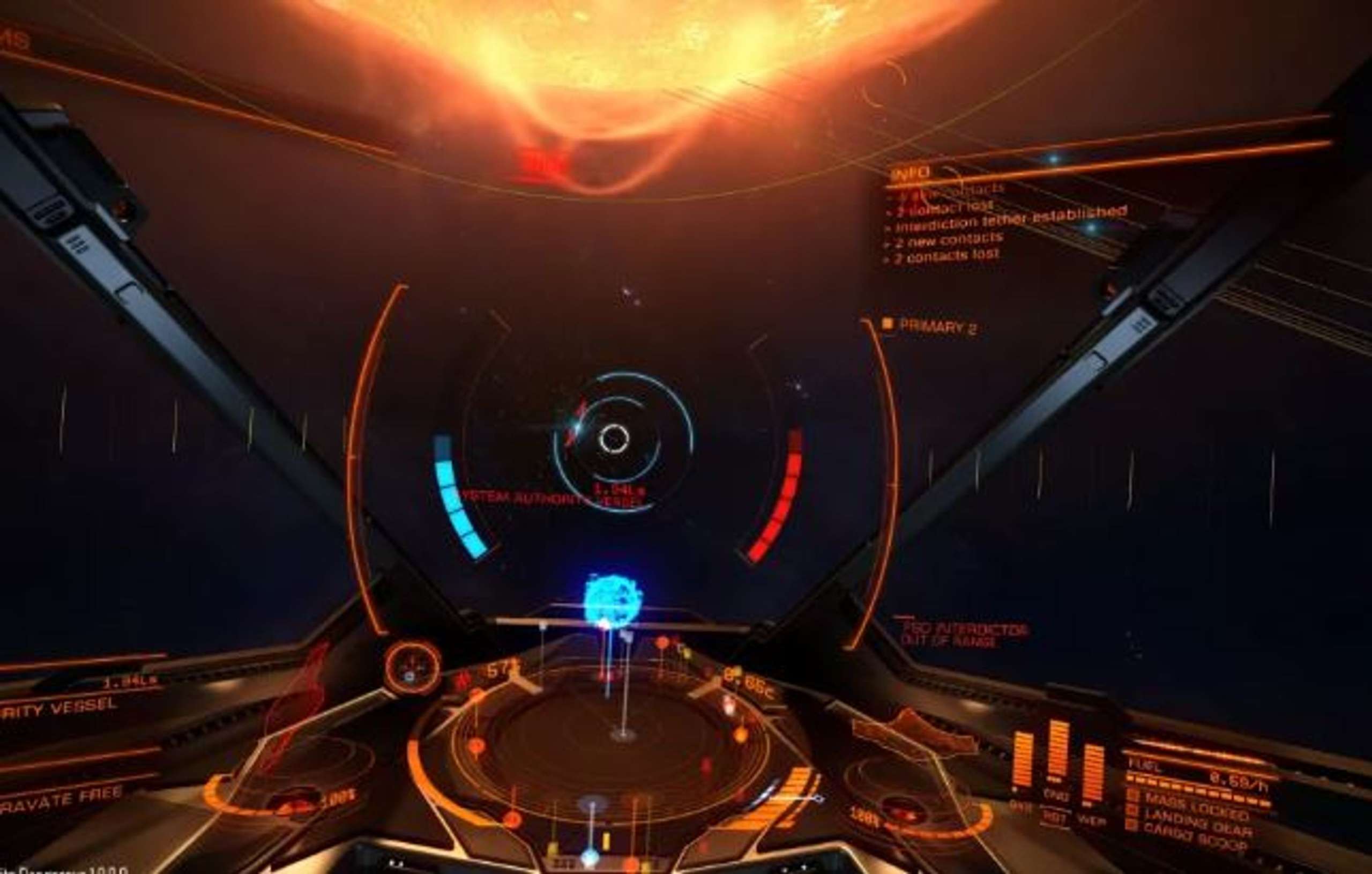 Those who slept for a long time are supposedly older than the universe. They are called Thargoids, the strangest and most unknown creatures in the Galaxy.

Based on data obtained from ancient obelisks, which representatives of another race built, the so-called Guardians, show that the age of the Thargoids is several million years. Their very origin and place of birth, like most of the information about them, remains unknown. There is a theory about their origin between the known part of the Milky Way and its reverse side. There is also a version that they are beings that exist in a parallel galaxy since they can move in hyperspace,

About one or two million years ago, the Thargoids planted their nests on some planets. The Thargoids immediately launched an offensive without any attempts to establish contact with the local population.

After the outbreak of war, the Guardians were forced to retreat. However, they intended to take matters into their own hands and continue trying to contact them. They were even able to understand their language, which did not help them, for the Thargoids who attacked them remained hostile. The Guardians then began to use more military methods to counter the threat, which eventually forced the Thargoids to retreat in the face of the danger of severe destruction from the Guardians’ war machines.

The first officially documented contact occurred in 3125 near the ammonia worlds, but according to unconfirmed reports, similar ships were noticed as early as the 2810s.

Between 2810 and 2840, the Galactic Co-op documented a large number of missing crews near the Pleiades Nebula. Investigations showed that these were not murders, but the disappearances of ships and problems during hyperjumps continued, leaving most pilots worried. Finally, in 2849, the first materials of these skirmishes with aliens surfaced. It had a blurred image of an alien ship with the word “TARG” on its fin. The press immediately came up with “Thargoid” to name this race, but no direct evidence of their existence was revealed, so they were considered a legend.

Jul 5, 2022 Tom Lee 1420
Those who slept for a long time are supposedly older than the universe. They are called Thargoids, the strangest and most unknown creatures in the...

May 24, 2021 Harry Alston 6830
Elite Dangerous is massive. It's so massive that it can be a bit overwhelming for new players. There are spaceships, pirates, massive floating bases,...

Nov 20, 2020 Dylan Duarte 4890
Last week, the Epic Games Store was giving away The Textorcist, a clever little title that puts you in the shoes of Ray Bibbia, private exorcist, as...