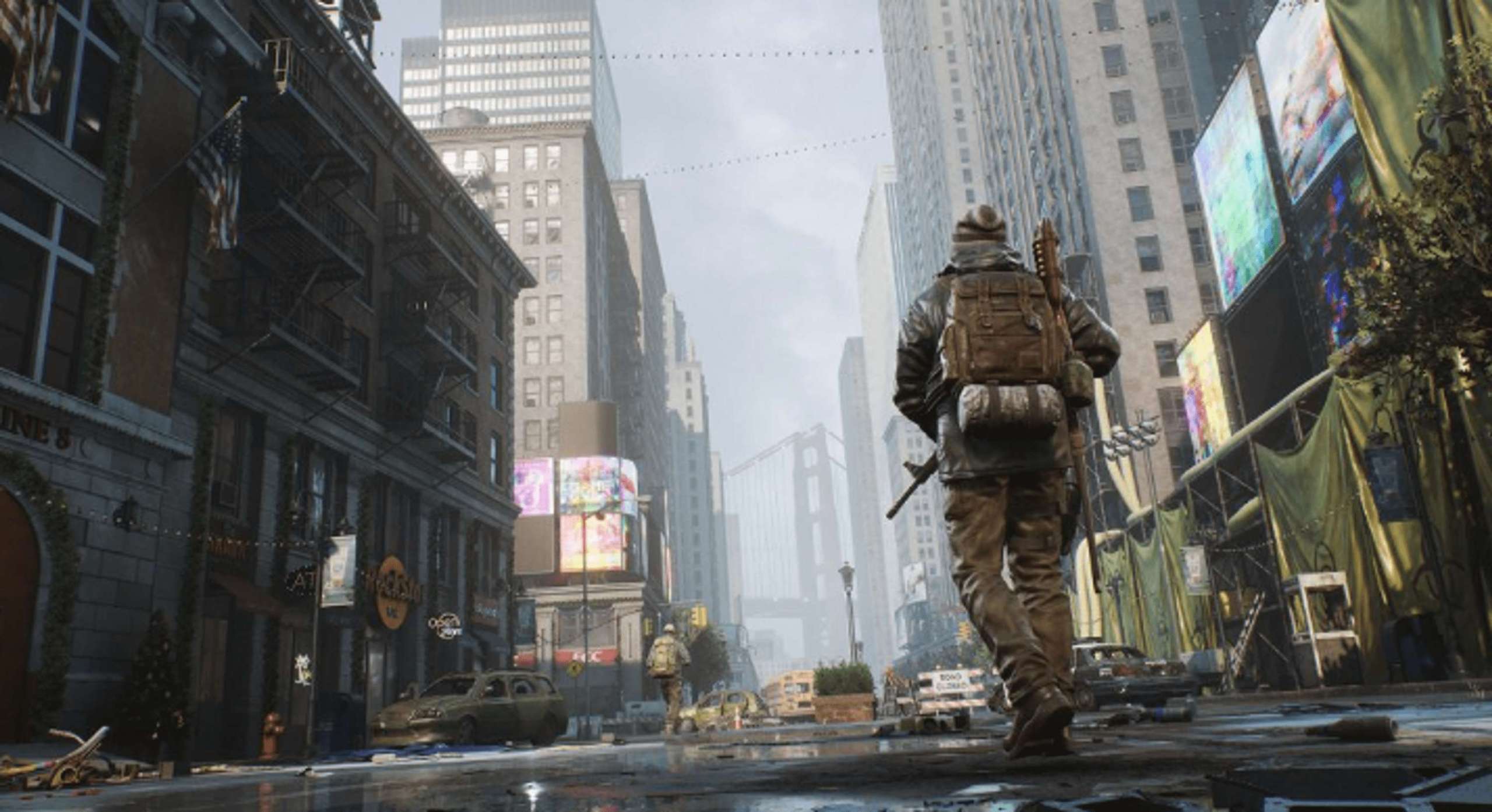 Fntastic and MYTONA in May postponed the premiere of the MMO survival shooter The Day Before but decided to transfer it to the Unreal Engine 5 engine.

And now they have shown the result, although they limited themselves to just a screenshot.

The studio from Siberia also clarified about volunteering: “more than 100 internal volunteers (employees) from Russia, Singapore, the Netherlands, Thailand, Finland, Kazakhstan, and Belarus are working on Fntastic projects, who work, say, as engineers, artists, HR specialists”.

They are assisted by “40 external volunteers at no cost from around the world who help test and analyze our products at a very early stage of development”. In addition, enthusiasts are engaged in localization, searching for bugs, fighting cheaters, and organizing communities.

Even the heads of the studio, Eduard and Aisen Golovtsev, consider themselves volunteers. By the way, Fntastic also plans to release the Continent App, a remote work software originally intended for internal use. Details will appear shortly.

The Day Before will release on PC (Steam) on March 1, 2023, followed by PlayStation 5 and Xbox Series X|S.

Remember that volunteers at Fntastic are divided into two categories: internal (employees) and external (passionate). The latter do not receive money and volunteer to assist the studio in various matters in exchange for “cool rewards, certificates of participation, and free codes.”

In a statement, Fntastic confirmed that outside volunteers offer “free assistance in localization” during the initial development, along with testing, game analysis, and the fight against fraud.

In 2021, for example, due to the poor performance of localization partner Propnight, the studio handed over the adaptation to its external volunteers, who eventually redesigned “most of the translations.”

RELATED: P.T. Is A Silent Hill Experience That Is Now Available In Dreams For The PS4

The day before was originally set to launch in June 2022 but in a joint statement in May. Fntastic revealed that fans will have to defer until March 1, 2023, to play the game.

Jul 4, 2022 Tom Lee 2560
Fntastic and MYTONA in May postponed the premiere of the MMO survival shooter The Day Before but decided to transfer it to the Unreal Engine 5...