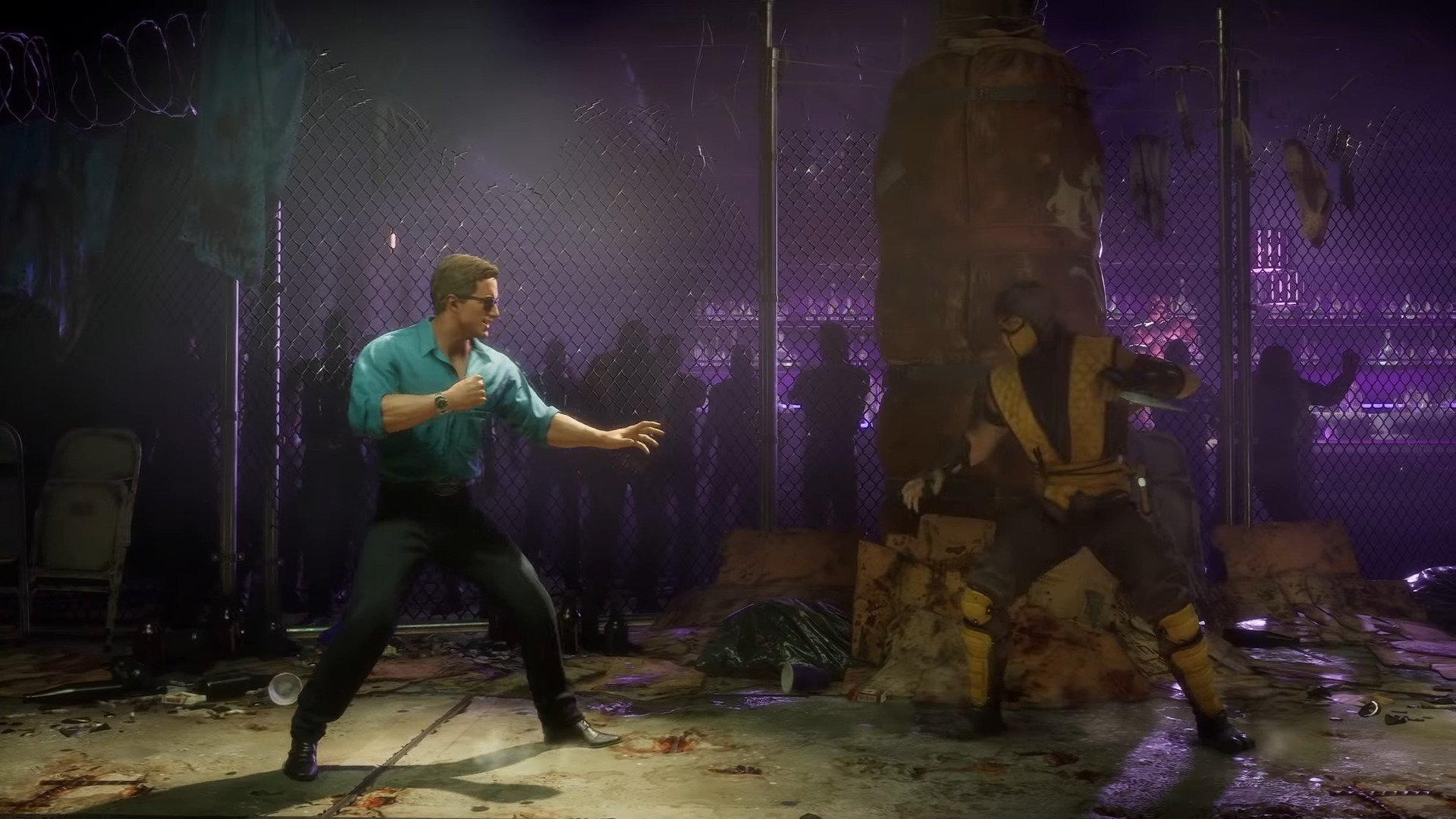 Twenty-five years ago, when video game movie adaptions were even more maligned than they are now, director Paul W.S. Anderson (Resident Evil series, Monster Hunter) brought the violent fighter Mortal Kombat to the big screen. Despite the game lacking a narrative and the movie oozing 90s cheese, it’s still regarded as one of the better video game movie adaptations.

Mortal Kombat 11 not only got new skins for Raiden, Johnny Cage, and Sonya Blade based on their 1995 movie portrayals, but actors Christopher Lambert, Linden Ashby, and Bridgette Wilson all returned to do voice work.

RELATED: Diablo 2 Servers Taken Down By Blizzard For Emergency Maintenance

Fans of the original film will no doubt enjoy the nostalgiac experience, and younger gamers can marvel at these relics of the past. Raiden, in particular, looks and sounds significantly different than his usual game portrayal.

This isn’t the first crossover with Anderson’s film, either, as actor Cary-Hiroyuki Tagawa reprised his 1995 role as Shang Tsung for Mortal Kombat 11 (as well as the 2013 Mortal Kombat: Legacy TV series).

The Mortal Kombat series has incorporated a variety of characters from other pop culture franchises over the years, such as Freddy Krueger, Jason Voorhees, the Predator from the Predator franchise, the Xenomorph Alien from the Alien franchise, and even Batman’s arch-nemesis, the Joker.

Most recently, Mortal Kombat 11 saw the inclusion of John Rambo, Robocop, and the T-800 Terminator, modeled after Arnold Schwarzenegger in the film Terminator: Dark Fate.

Mortal Kombat has just become a wildly entertaining pop culture free-for-all in recent years, but that certainly isn’t a complaint. It’s funny that some of the most exciting additions come in the form of its own characters, albeit from a decades-old movie adaptation.

Mortal Kombat 11 was originally released for Windows PC, PlayStation 4, Xbox One, and Nintendo Switch on April 23, 2019. It then saw a Google Stadia release on November 19 of the same year, and just recently hit the PlayStation 5 and Xbox Series X/S on November 17, 2020.

It’s too bad that the Klassic MK Movie skin pack is limited to just those three characters, as I’m sure fans would like to see the return of Robin Shou, Talisa Soto, and Trevor Goddard as Liu Kang, Kitana, and Kano, respectively.

In fact, Goddard’s look and portrayal influenced later appearances of Kano, and the character was officially changed from an American to an Australian in a tribute to the Aussie actor.

Aug 30, 2020 Seb Bates 7720
The Future Games Show at Gamescom turned out to be one of the most hype gaming events of the year, showcasing dozens of games coming out later this...