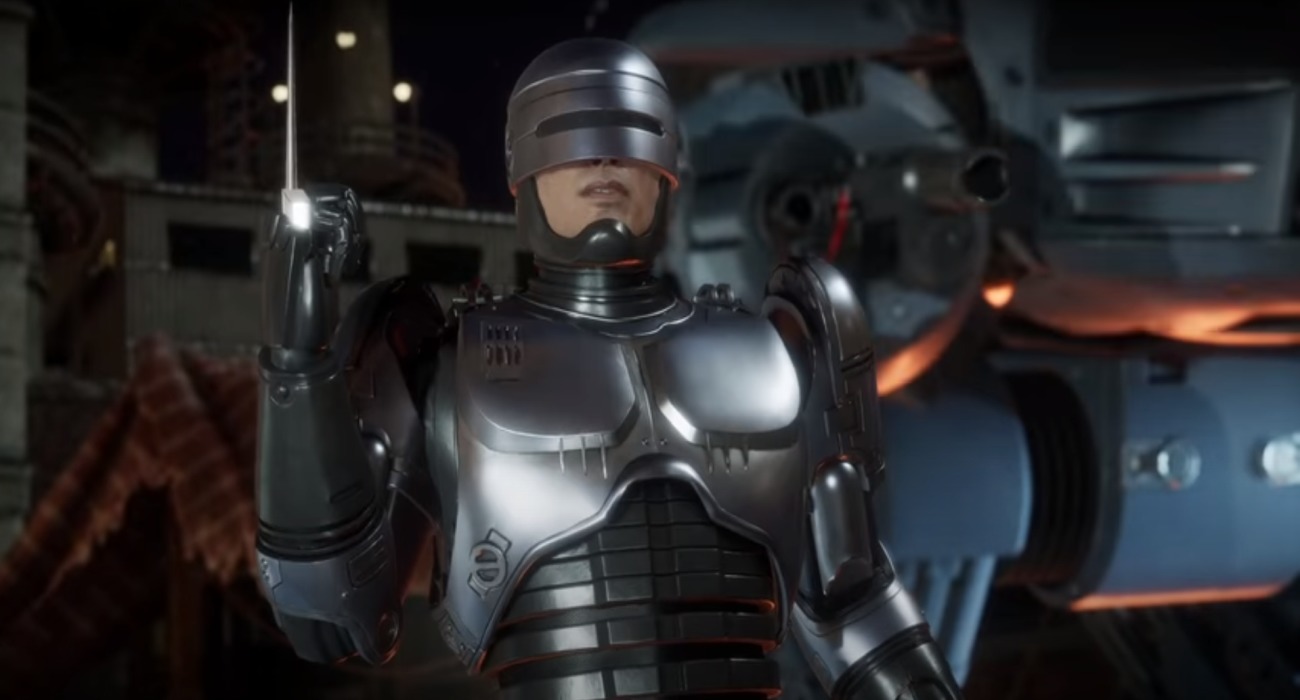 Mortal Kombat 11 hasn’t been out for very long and yet is already receiving its first expansion story. It seems like NetherRealm Studios wants to keep the excitement going for their loyal fans, which is always something they’ve succeeded at.

They’re always thinking of new ways to create joy for their fighting games.

Aftermath is currently scheduled to release on May 26th on all major platforms. That’s a little more than a week away. Fortunately, the developer hasn’t left fans wondering what is in store. They’ve already put out a couple of trailers showing what the story will involve and revealing the new characters.

They just put out another featuring gameplay for the wind god Fugin, Sheeva, and RoboCop. So if you’re wondering how these characters will perform, it’s definitely a trailer you’ll want to check out to get hyped for the new content that Aftermath is bringing.

The trailer starts off with an epic match between Sheeva and Fugin. Both of their character models are filled to the brim in detail. They’re probably some of the better depictions in this storied gaming franchise.

Let’s first start off with Sheeva’s moves. She’s a force to be reckoned with. She honestly seems just as powerful as Goro, using her four limbs to deal out great damage with every blow. Where Sheeva lacks in speed, she more than makes up for in devastating combos.

Now let’s get into Fugin. His wind attacks look particularly lethal, especially as he chains them together for incredible combos. He’s much faster than Sheeva — as expected — and definitely seems like a great character to use for attacks in rapid succession.

What many MK 11 fans are excited about is the introduction of RoboCop. He’s been teased for some time now so it’s great to see the developer finally bring him on board officially. Now we finally have some gameplay to break down, which has garnered a lot of attention in a short period of time.

Of course, he’s shown using his patented pistol — but there are other resources that look to be just as effective. For instance, he has a shield that can be used to block attacks and also a huge rifle that looks lethal.

All in all, this was a great gameplay trailer showing what these new characters are truly capable of. It’s great seeing the diversity in attacks as well. They should make for some exciting matches right out of the gate.