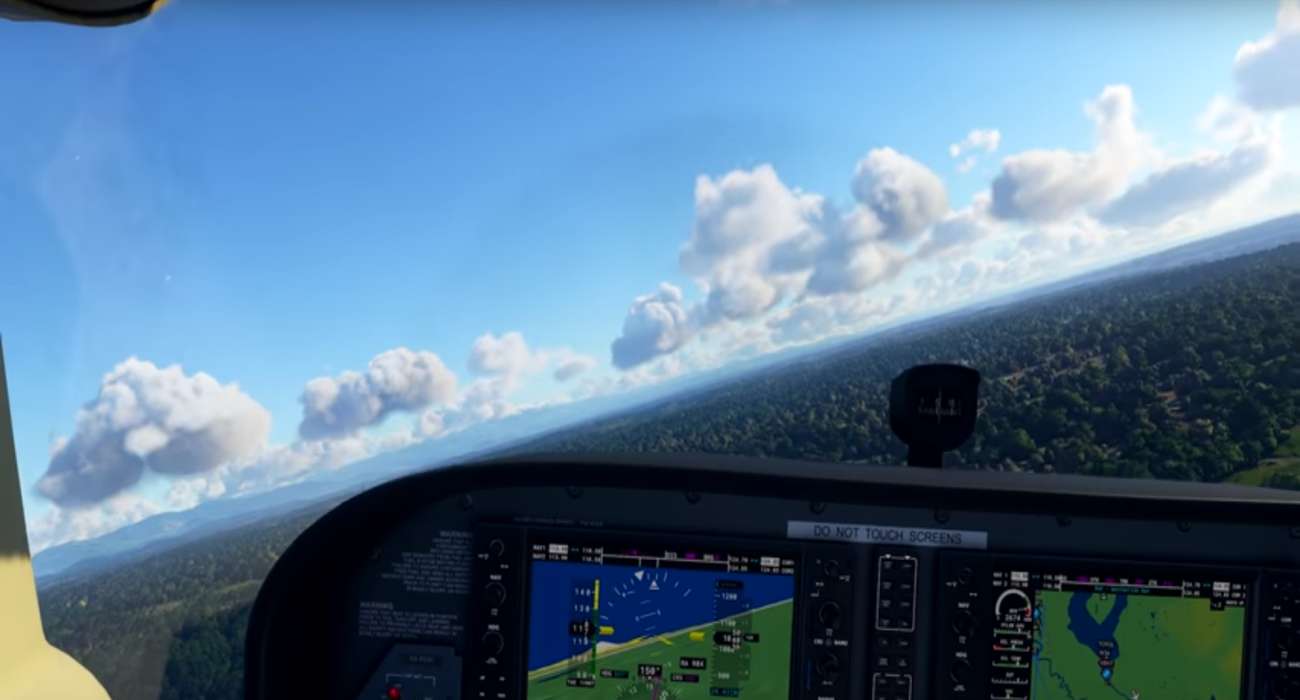 Microsoft Flight Simulator has been out for a couple of weeks now. So far, it was gone over well with the gaming community. Users have raved about the jaw-dropping details that Asobo Studios included, from the dynamic weather to the realistic airports.

The game has everything you could ask for in a flight simulation experience. It also caters to all audiences. You can pick up the game for the first time and be taken back by all of the realism. Or if you’re a long fan of the series, you can get into the cockpit and feel right at home, all while still appreciating the new systems and features.

It hasn’t been perfect for some users, though. Bugs and installation problems have prevented select gamers from having optimal experiences, but the developer has fortunately put out its first post-launch update. The main focus is to fix installation problems that the community has had to deal with since launch.

The developer did say that if any user still has trouble installing Microsoft Flight Simulator, they should try a fresh install. That seems to have worked for a lot of users. The rest of the updates center around known bug issues that have popped up here and there.

Notable improvements have come to the Content Manager, which shouldn’t get stuck in an infinite loading cycle nor should it download packages that users already deleted. If you want the full list of improvements, head on over to the game’s official website where the developer has provided a more detailed breakdown.

It’s important to note that this is just one of many updates the developer has for this game. Their roadmap seems pretty detailed so if you’re still having issues with certain aspects, rest easy. Updates will be pretty frequent from here on out.

That’s a great sign and shows the developer wants to make Microsoft Flight Simulator that much better of a game. It already is fantastic in so many ways. Flying high in the sky, seeing the volumetric clouds is something you just have to experience for yourself.

The diversity of planes keeps you constantly engaged with new controls and flight mechanics, while the dynamic weather system gives you added flight immersion that wasn’t previously possible. This game has so much going for it and the fact that it’s going to get even better is pretty amazing to think about. Stay tuned for future updates. 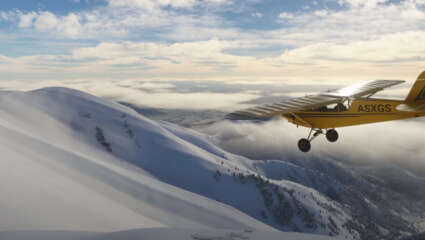 Jan 9, 2021 Jeremy Green 2300
Microsoft Flight Simulator is one of the more authentic flying sims you could play today. Asobo Studio meticulously built its world and the weather...

Dec 23, 2020 Jeremy Green 2000
If you've had the pleasure of playing Microsoft Flight Simulator, you know how authentic the gameplay and visuals...

Nov 30, 2020 Jeremy Green 2700
Microsoft Flight Simulator has been a fantastic flight simulator featuring incredible details, from the planes to the environments. You would be...