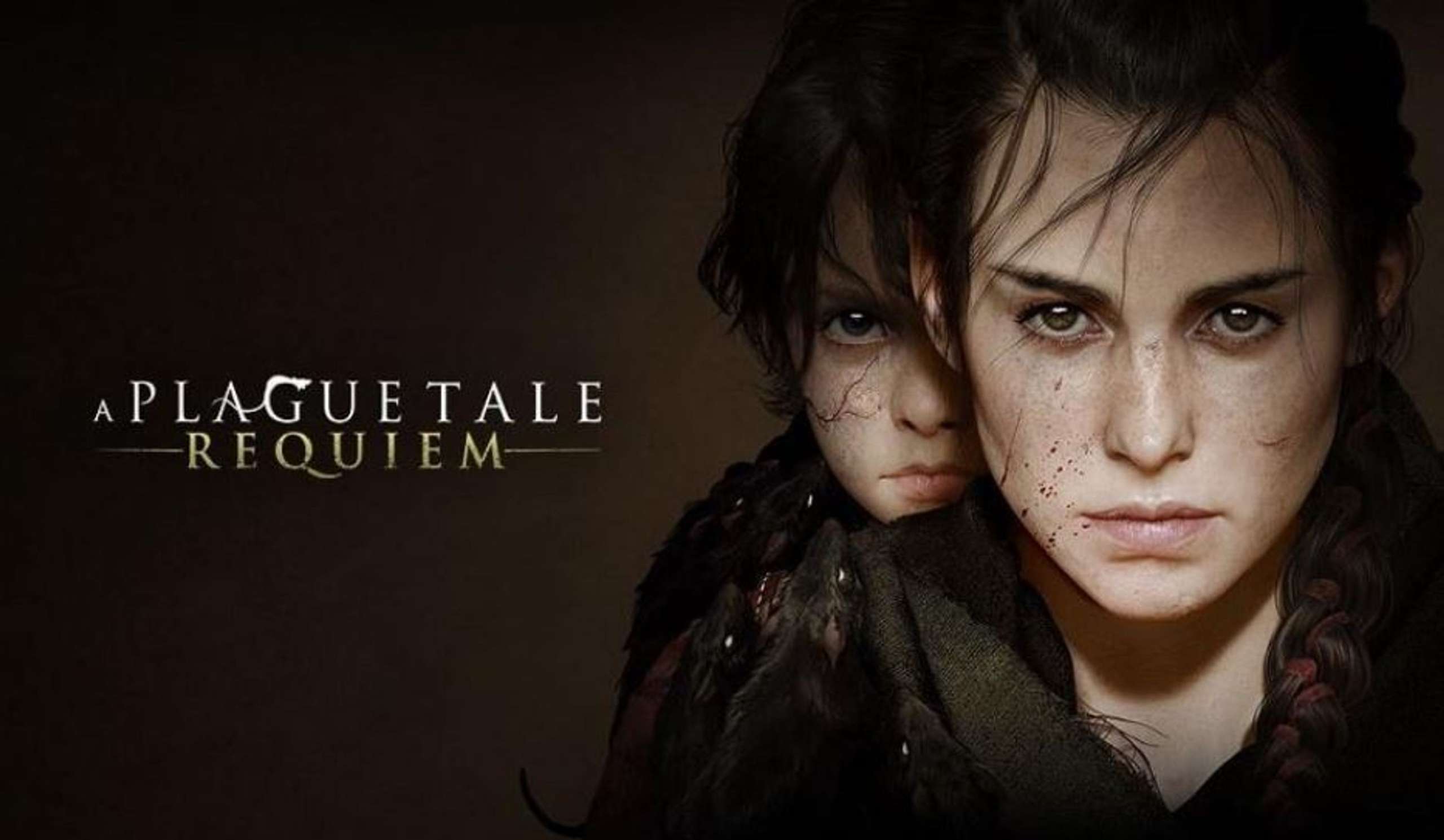 ASobo Studio‘s A Plague Tale: Requiem adventure game looks set to surpass its predecessor in both scope and storytelling.

Creators are taking full advantage of current generation platforms to showcase previously impossible episodes due to the technical limitations of past consoles. For example, the authors promise to show locations that change depending on the plot and chase scenes with hundreds of thousands of rats.

In an interview with EDGE, game director Kevin Choto explained what rodents would look like in the sequel:
After Hugo’s illness, rats have evolved. Now they can climb and catch their prey much more efficiently, taking advantage of the environment,” Choto said.

This feature will also come in handy in non-combat scenarios where rats will be used to infiltrate previously inaccessible areas. However, one way or another, the players will not have constant control over them.

Hugo is still young and vulnerable. In most situations, he can control rats, making him an extremely effective game tool against any threats. Still, if he loses control, he can be a danger,” explained the game director.

As for Amicia, recent gameplay footage has shown that the heroine will become more violent and ready to get her hands dirty.

She can be much more aggressive. But, unfortunately, Amicia has already felt what death is, and it will no longer be possible to take her by surprise,” Choto added.

The sequel is a next-gen console exclusive for the PS5 and Xbox Series X/S, and Choteau revealed that it refined the character models and brought out their finer details. 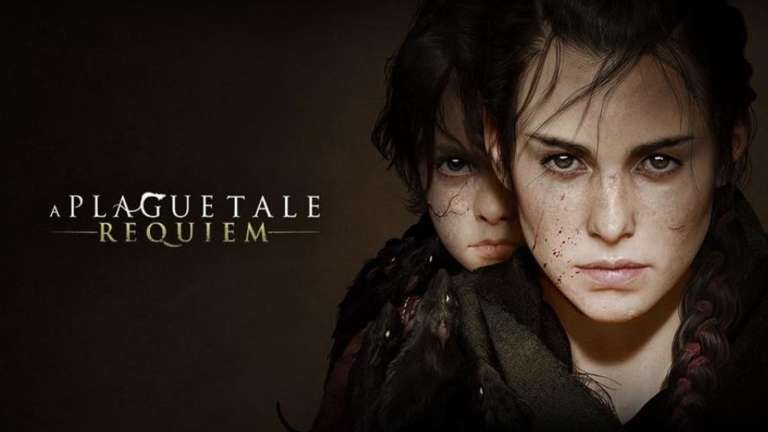