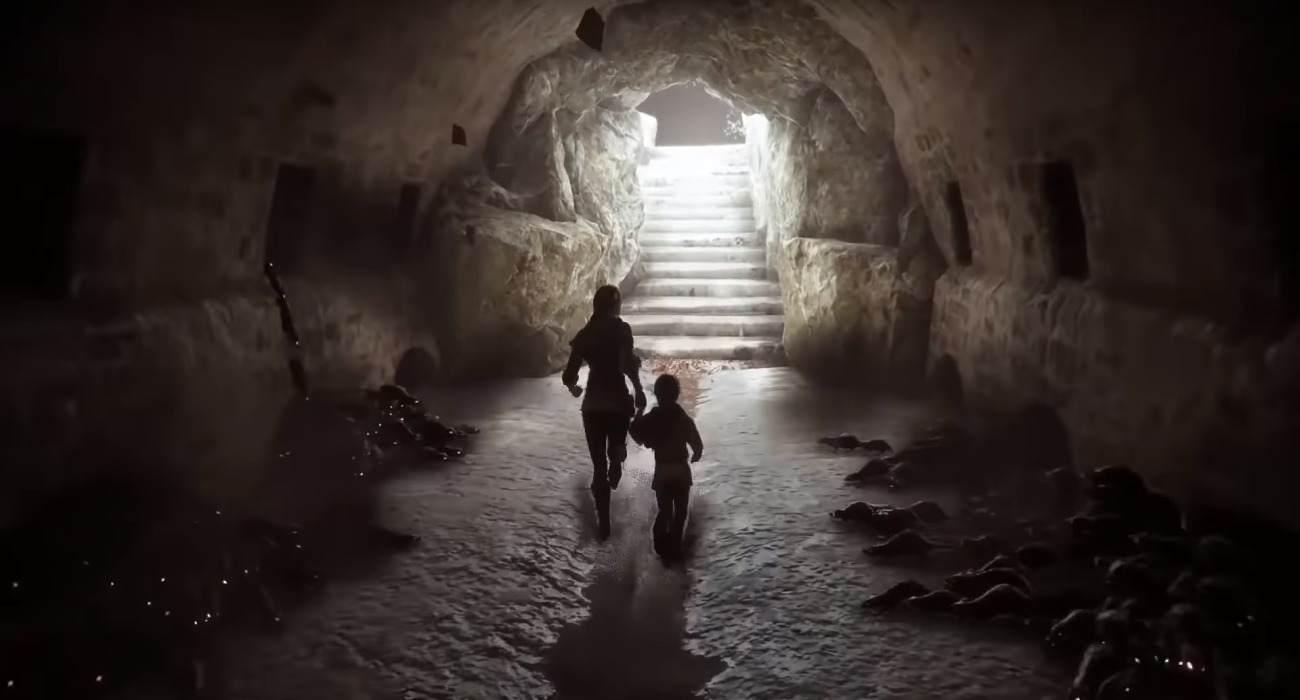 Games that involve stealth are sometimes a welcomed change from the non-stop action of first-person shooters. One of the more unique games in this space is A Plague Tale: Innocence. It has received a lot of positive reviews since debuting in May. Those who haven’t had a chance to play the game will be happy to know that for a limited time, the first chapter of this amazing tale will be completely free.

The demo can be picked up right now from Steam’s store. It’s a great opportunity to get a feel for the story and gameplay. And if you like what you experienced, you’ll be able to save money on the game thanks to September deals. For a game as gripping and emotional as A Plague Tale: Innocence, the first chapter is worth checking out.

The game follows along Amicia, a young girl who lives with her family in rural Aquitaine. The Inquisition is invading her home lands. She and her brother are thus forced to flee to safer grounds. That’s pretty much the basic premise of this game, but there’s an interesting twist.

In addition to avoiding the Inquisition, you must watch out for waves and waves of rats. They creep in the darkness and one false step could be your last. To combat them, you’ll have to stay in the light. There are torches you’ll be able to access that can lead to safer grounds. Navigating around these rats can be a challenge, especially when members of the Inquisition are near.

Seeing the rats take members of the Inquisition down let you know how grim your fate can be with the wrong maneuver. Given the game’s setting, you don’t have advanced weaponry to rely on. Instead, you have a trusty sling that can be used to hurl rocks at enemies. A well-timed strike will leave the enemy unconscious, just enough time for the rat horde to swarm their body.

As you advance in this game, Amicia will gain access to special items and crafting abilities. The game does have a slower pace to it, involving a lot of strategy and puzzle-solving. However, the tale is one worth checking out. Both Amicia and her brother — Hugo — are likable characters that you grow emotionally invested in .When they suffer setbacks, you feel like you do as well.

If you’re still on the fence about making a purchase, experience the first chapter for free thanks to Asobo Studio. 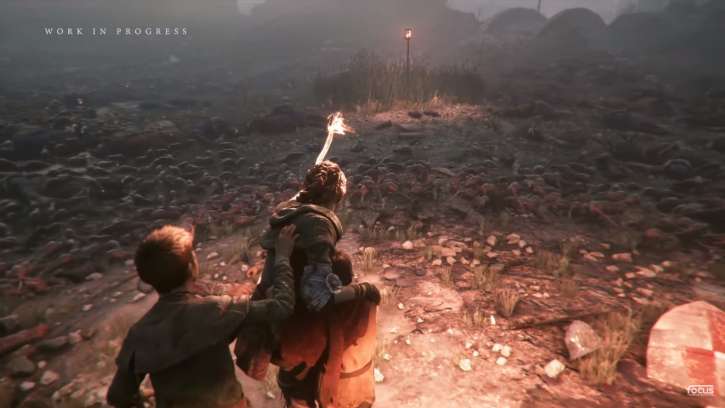 Jan 23, 2020 Jeremy Green 9910
Xbox Game Pass is an incredible subscription service for gamers who like playing a wide variety of games every day. It's an incredible value and... 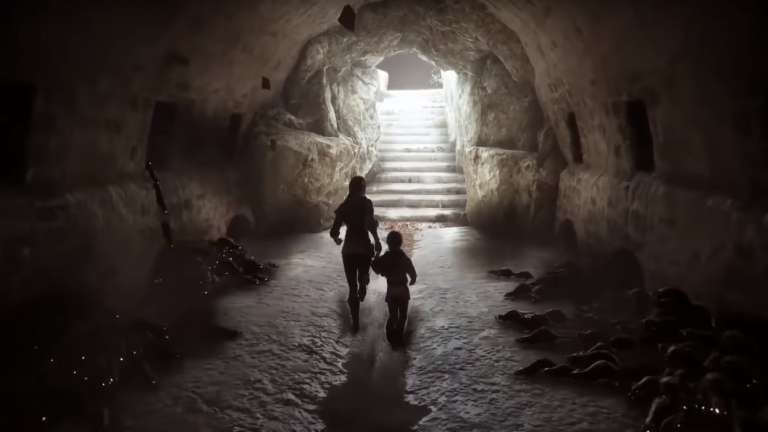 Sep 13, 2019 Jeremy Green 4460
Games that involve stealth are sometimes a welcomed change from the non-stop action of first-person shooters. One of the more unique games in this...