In The Latest Data From NPD, Madden NFL 20 Is August 2019’s Best-Selling Game

In a classic example of ‘history repeats itself,’ Madden NFL 20, the American football video game franchise was the best selling videogame in August 2019. This is according to the latest data from the NPD Group.

US NPD SW – Madden NFL 20 is once again Xbox One's best-selling game of the month pic.twitter.com/TLWl3VmOm4

Minecraft came in at second after Madden NFL 20. The sandbox video game was on its all-time highest placement on the best-sellers chart. At the time of writing, Minecraft is thirteenth in the list of the best selling games of 2019.

Rockstar Games‘ blockbuster GTA V still has its grip coming in at third. Six years down the line, the action-adventure video game is still a big hit, amid rumors of its sequel.

Nintendo is increasingly becoming popular. Half of the games in the ten top-selling games in August 2019 are Nintendo exclusives. This is such a great fete for the Japanese console maker.

Despite the late release, at the end of August, Astral Chain made it to the top ten list of the best selling games in August. Upon launch, the PlatinumGames action-adventure game topped the UK charts and was second on the Japanese.

In other news, there was a sharp decline in game sales, with August hitting a low never witnessed in over two decades. “August 2019 tracked spending across video game hardware, software, accessories, and game cards totaled $666 million, falling 18 percent when compared to a year ago,” Mat Piscatella, Video Games Industry Analyst, said. “Declines were experienced across all categories.”

When it comes to hardware sales, Nintendo Switch was the best selling console in the week ending on August 31 with 87,737 units sold. It was followed by PlayStation 4, and Xbox One with 54,547 and 28,911 units sold respectively. Closing the list is Nintendo 3DS with 6,513 consoles sold that week.

In terms of console expenditure, there has been a 22% drop in August 2019 compared to the same period last year. Xbox and PS4 sales witnessed a drop as well in August 2019, and the year, in general, leaving Nintendo Switch as the dominant console in terms of sales.

Well, Nintendo Switch’s dominance is because the console is relatively new. The handheld console has been around for just two years, while the PlayStation4 and Xbox One have been here for six good years.

There was also an 18% drop in the total expenditure in video games in the US in August 2019. 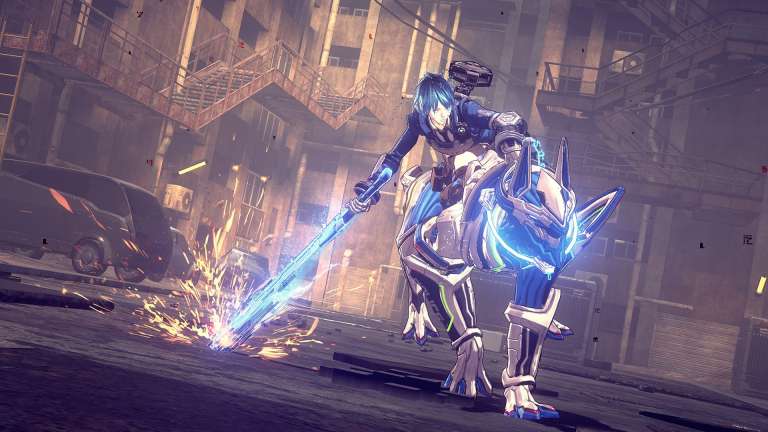 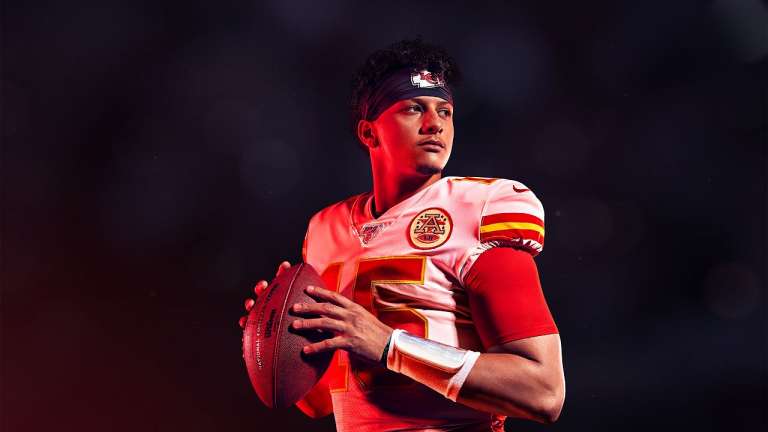 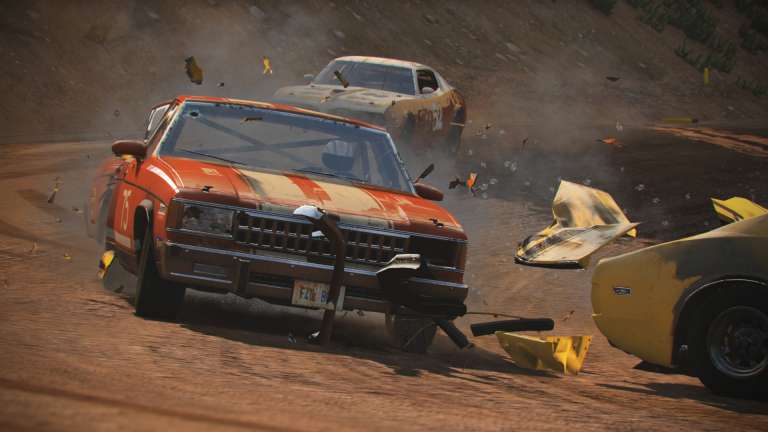