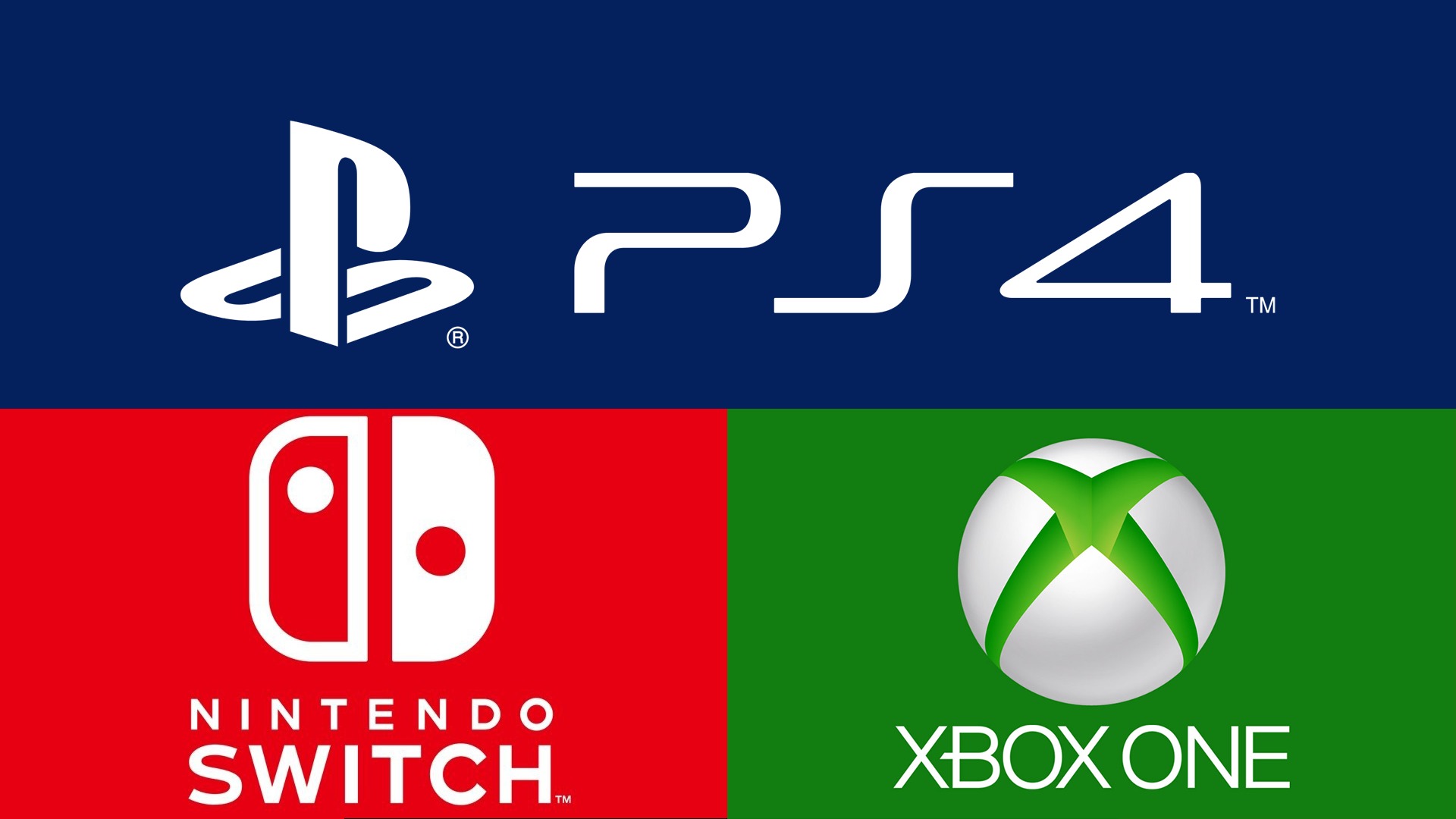 According to the latest estimates from renowned gaming website VGChartz, Nintendo Switch was the best selling console globally. The handheld console was ahead of PlayStation4 and Xbox One. 257,915 Nintendo Switch consoles were sold in the week ending on August 31. On the other hand, Sony sold 181,363 consoles while Microsoft managed to sell 44,185 Xbox One units.

One thing you will notice from the data is that the trends are not the same in all regions. While Nintendo dominates, globally, it is not the favorite in all the regions.

In the Americas – US, Canada, and Latin America – Nintendo Switch was the best selling console with 87,737 units sold. Sony’s PlayStation4 comes in at second with 54,547 consoles sold. The third was Microsoft’s Xbox One with 28,911 units sold and lastly, Nintendo 3DS with 6,513 units going off the shelf.

In Europe, things were a bit different. The PlayStation4 was the best selling console in Europe in the week ending on August 31. Sony managed an impressive 85,968. The second was Nintendo Switch which sold 55,705. Xbox One comes in at third with 11,901 units sold and closing the list, Nintendo 3DS with 4,350 units off the shelf.

PlayStation4 was again the best selling console in the Oceania region – Australia and New Zealand. A total of 7,564 PS4 consoles were sold, followed closely by Nintendo which sold 6,742 Switch consoles. Xbox One came in at third with 2,108 units sold and lastly, Nintendo 3DS which sold 363 times.

Last is the Asian region which consists of Japan, mainland Asia, and the entire Middle East. Nintendo was the best selling console, taking over 70% of the total console sales. The Nintendo Switch sales figures in Asia are estimated to be at 107,731 for the week ending on August 31.

PlayStation4 followed it with 33,284 units sold. Surprisingly, the Nintendo 3DS sold more units than the Xbox One. The handheld console was sold 2,184 times while Microsoft managed just 1,265. PS Vita still rocks in the Asian region with 48 consoles sold.

From the above data, it’s clear Xbox One is the loser. Interestingly, Nintendo Switch sold more units in each major region than Xbox One did globally!